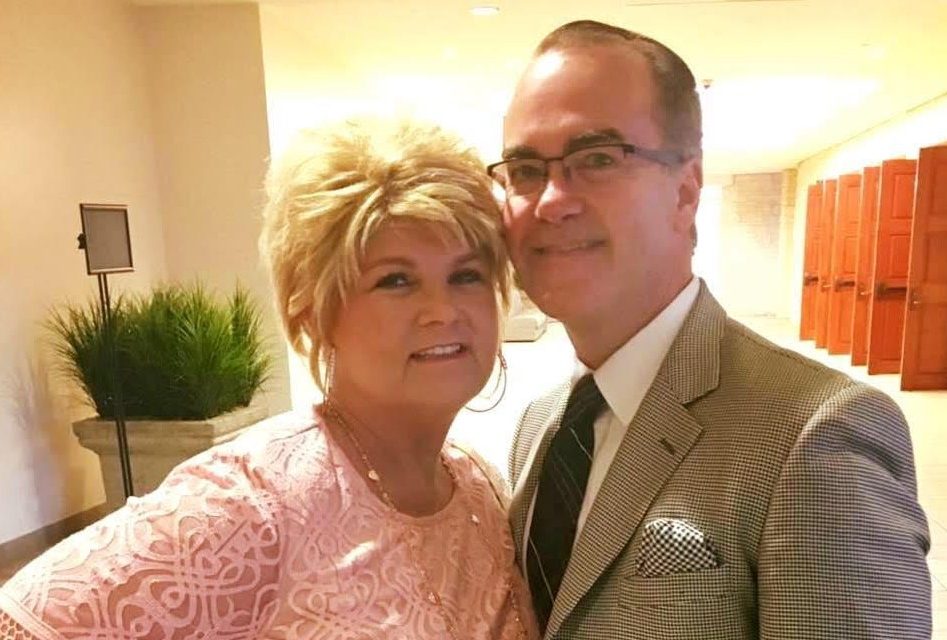 Troy Taylor tells the 57 churches in Comanche Cotton Association that, as Director of Missions, “I’m here to help you do what God has for you to do.”

In the early 1990s, he was a canine bomb dog handler protecting George Bush Sr.  when he was president of the United States. “It was during that time I came to Christ,” Taylor said. “I returned to Oklahoma (his wife LaRae’s home state), and when I felt God’s call to ministry, I started pastoring” at Mulhall, First. Four churches after that, in May 2017, he became Comanche Cotton Association’s director of missions.

The association ministers through a pregnancy care center, prison ministry, two jail ministries, Baptist Collegiate Ministries, Disaster Relief, and “things are happening” with a new chaplain at the Fort Sill Army Base.

“Associational work is extremely important,” Taylor said. “It’s important to the bigger picture of advancing the Gospel. As we cooperate together, we can do a whole lot more in the mission effort of the church, the Great Commission.

“That’s what I love about Southern Baptist work,” Taylor continued. “Everybody can contribute, and it all flows toward God’s community and God’s plan.”

As much as he enjoys visiting with people in the association’s churches, “my wife and I have a local church family we belong to,” Taylor said. “At least one Sunday a month, we try to be connected to it and try to be as involved as we can be. We know the importance of that.”

Other ways he has of staying close to the Lord: personal Bible study, prayer and surrounding himself with “three to five” godly men to help keep him accountable.

“I’m continually growing as a believer just like everybody else, and I don’t ever want to stop that,” Taylor said. “What I’m focusing on the most now, really just trying to get to know the Lord the way He wants me to know Him.”