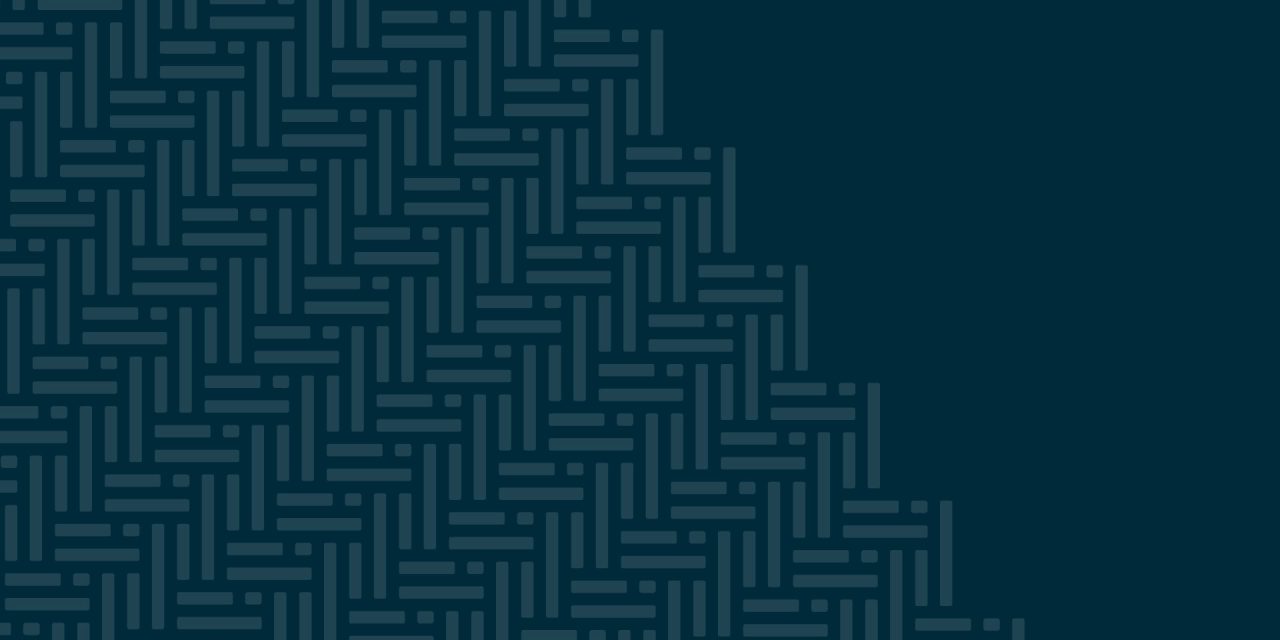 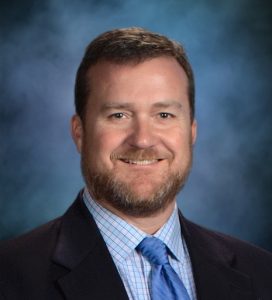 Todd Fisher, senior pastor of Shawnee, Immanuel, has been nominated to serve as the next executive director-treasurer for Oklahoma Baptists, according to an Oct. 4 announcement from Michael Staton, chairman of the search committee, who is pastor of Mustang, First.

Fisher has been pastor at Immanuel since 2003 and is currently serving a one-year term as Oklahoma Baptists’ president. He will be presented to Oklahoma Baptists’ state convention board members for consideration and a vote during a specially-called business meeting set for October 5 in Oklahoma City.

If elected, Fisher would become the 10th executive director elected in the state convention’s history, succeeding Hance Dilbeck, who stepped down as executive director-treasurer in the summer of 2021 to become president-elect at GuideStone.

Fisher has 30 years of pastoral experience and has served in a number of leadership roles in Southern Baptist life. He is married to Jamy, and they have three children: Zachary, Carly, and Anna.

The Baptist Messenger will carry coverage of the Oct. 5 meeting. To comment on this article, visit baptistmessenger.com.