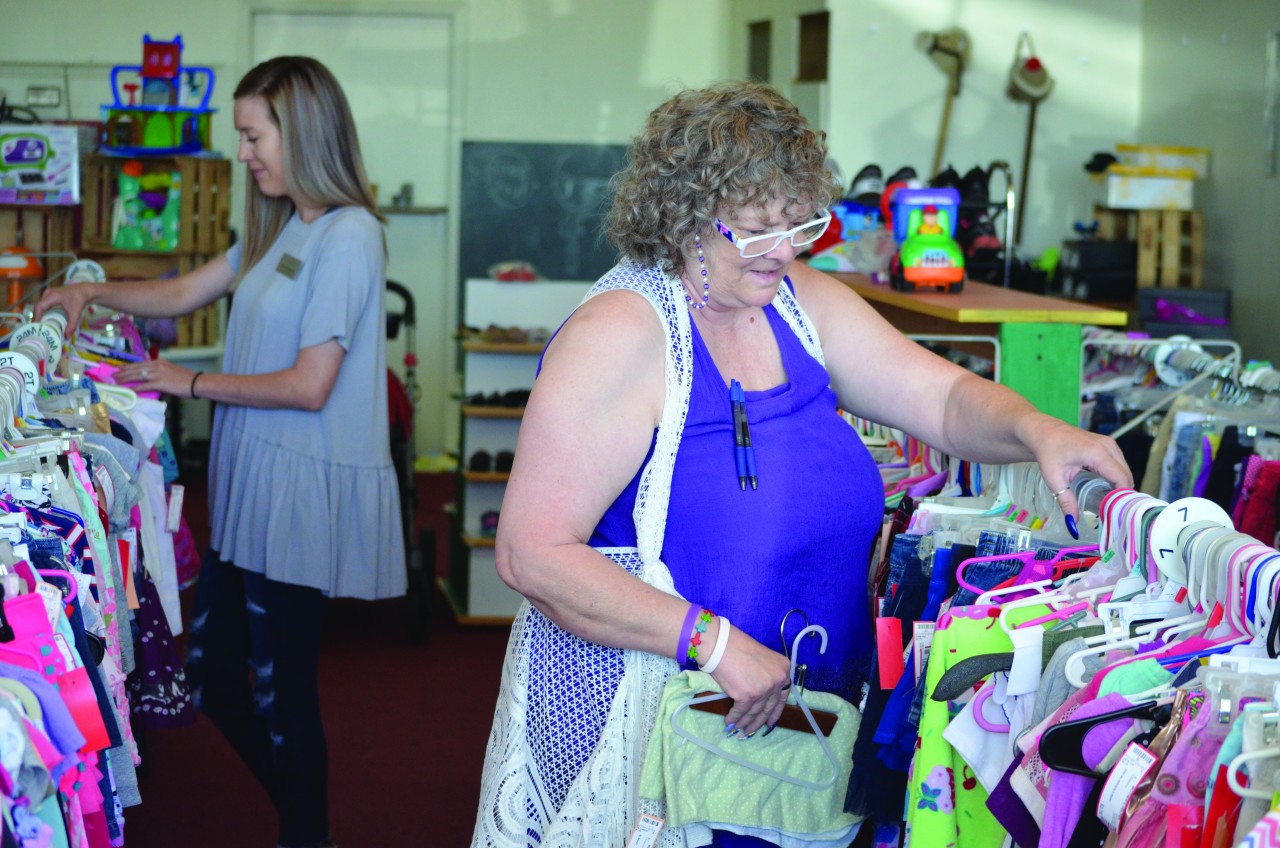 SAND SPRINGS—Millie Combs has been the owner of Mother’s Helper for 18 years. She also has been a regular volunteer with the ministry of DaySpring Villa. At the end of 2018, Millie merged both her trade and her generosity together.

Mother’s Helper is a resale consignment boutique, located in Sand Springs, offering furniture, clothes for children and infants, maternity wear and women’s apparel. For 18 years, Millie helped her customers as best as she could. If they did not have the full amount to pay, she would let them have the needed items. 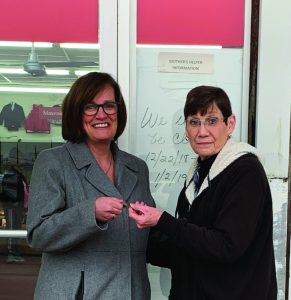 She especially had a heart for foster families. If they came into her store with a new baby and did not know where to start, Millie would help them get what they needed. She would do the same for grandparents who were having to raise their grandchildren.

Millie, who is a member of Tulsa, Olivet, also developed an arrangement with DaySpring Villa, which is the only faith-based shelter in Oklahoma for adult victims of domestic violence and human sex trafficking. If people made clothing donations that were not needed at the Villa, they were asked if the donations could be sold at Mother’s Helper.

“There’s always been that relationship, and Millie would always support us,” said Susan Cox, the executive director of DaySpring Villa. Mother’s Helper would contribute anywhere between $500 and $800 a month, which would go toward DaySpring Villa’s operations.

One night in October 2018, Millie could not sleep. She was very restless, so she began to pray. In her heart, God asked her a question.

“Are you going to work yourself to death?” was the inquiry God gave her. Right then, she knew that she needed to sell her store to DaySpring Villa.

The next morning, she told her husband, “I’ve decided to sell the store,” and her husband responded, “What took you so long?”

Millie then set up a meeting with Cox that day. At the meeting, Millie shared about her previous restless night, and then she asked Susan if DaySpring Villa would be interested in buying Mother’s Helper. Susan responded in amazement. 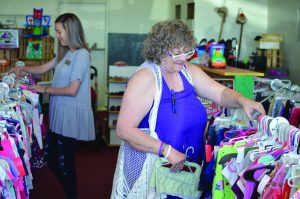 “We had a board meeting for two hours this morning, and we talked about one subject,” Susan told Millie. “We discussed how we could get a storefront, so that we could be more available to the community.”

Through the next couple of months, with much prayer and thoughtful research, the DaySpring Villa Board of Directors voted to accept Millie’s offer for DaySpring Villa to take ownership of Mother’s Helper.

“We offer Bibles there, and if anybody wants prayer, we will pray for them there at the store,” Cox said.

“We want a boutique feel to allow everyone to have a good shopping experience,” Cox said. “But we offer great discounted prices because some moms have a hard time making ends meet. They need someplace they know that if their child needs a toy for a birthday party, or if they need good clothes or good shoes, they can come there where they can afford to take care of their children and (be able to) pay their bills.” 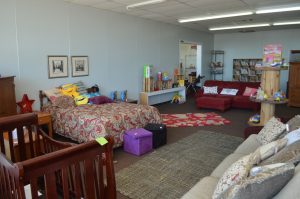 Along with children’s clothing and women’s apparel, Mother’s Helper offers furniture and toys.

Cox said they will continue to operate Mother’s Helper in the same generous spirit that Millie offered.

“That is a promise we made to Millie,” Cox said, “that we would continue that ministry because people do come into the store and say ‘I just got my foster baby, and I don’t know where to start.’ We will help them.”

The store has also helped flood victims whose houses were affected by the storms in the past few months.

Millie thanks God for giving her a generous and compassionate spirit. She said He has always guided her throughout her life—even through a restless night.