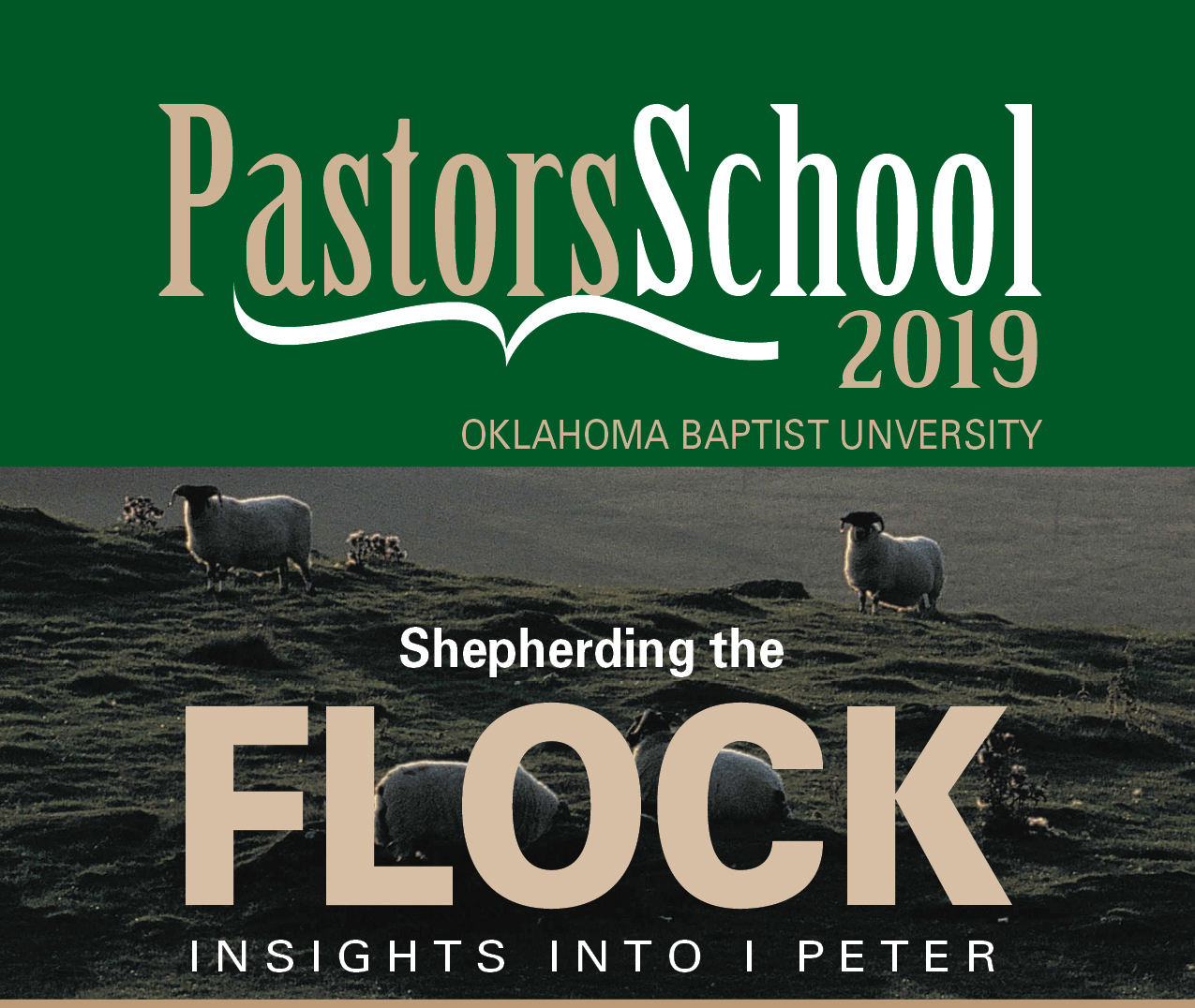 SHAWNEE—It’s not too late to register for the 2019 OBU Pastors’ School, coming to Bison Hill July 15-17. The theme for this year’s school is “Shepherding the Flock: Insights into 1 Peter.” The pastor’s school is designed for pastors to gain practical strategies for equipping the church. The event will be filled with keynote speakers, free resources and many breakout sessions. Registration is $99. 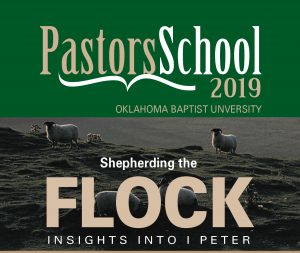 Scott earned his Bachelor of Business Administration from Langston University. He went on to earn a master’s degree in theology with emphasis in pastoral leadership and a master’s degree in ministry, both from Andersonville Theological Seminary. He has served as a senior pastor for more than 20 years at churches including Mt. Zion Baptist Church, Haskell, Oklahoma; St. Mark Baptist Church, Muskogee, Oklahoma; and First Baptist Church North Tulsa. However, his ministry extends far beyond the pulpit. He is an active member of many councils including the National Baptist Convention, U.S.A. Inc.; the Oklahoma Baptist State Convention; the Creek District Baptist Association; and the Downtown Tulsa Clergy Alliance. Scott has also served on the Tulsa World Editorial Community Advisory Board and has written weekly inspirational articles for the Oklahoma Eagle newspaper for many years.

Thomas became the dean of the Hobbs College of Theology and Ministry in 2015. He is also the associate vice president for church relations and professor of Old Testament at OBU. He earned degrees from OBU, Southwestern Baptist Theological Seminary and the University of Gloucestershire (UK). He was the director of Ph.D. studies and associate professor of Old Testament at Southeastern Baptist Theological Seminary in Wake Forest, North Carolina, prior to joining the faculty at OBU. He has been heavily involved in church staff through pastoring and various other leadership roles in Oklahoma, Texas, North Carolina and in the United Kingdom. He has also served as interim pastor in many churches and continues to when he is able.

Kelly began teaching at OBU in 1997. He was named the Rowena Strickland Professor of Bible in 2000 and named the Ruth Dickinson Chair of Bible in 2004. He received his bachelor’s degree from Clear Creek Baptist College in Pineville, Kentucky. He went on to earn an M.Div. and a Ph.D. from Southwestern Baptist Theological Seminary in Fort Worth, Texas, where he also served as a teaching fellow for three years.

Swain has served as the equipping team leader for the BGCO since 2015. Prior this role, he was the director of conference centers for the BGCO. He graduated from OBU where he received his bachelor’s degree. He then earned his M.Div. at Southwestern Baptist Theological Seminary and a Doctor of Educational Ministry from Midwestern Baptist Theological Seminary. He has been a pastor of numerous churches in Oklahoma, including First Baptist Church, Kingfisher; College Heights Baptist Church, Chickasha; Calvary Baptist Church, Sulphur; and First Baptist Church, Medford. Swain served in youth ministry before he became a senior pastor.

To register and view the full event schedule, visit www.okbu.edu/pastors-school.