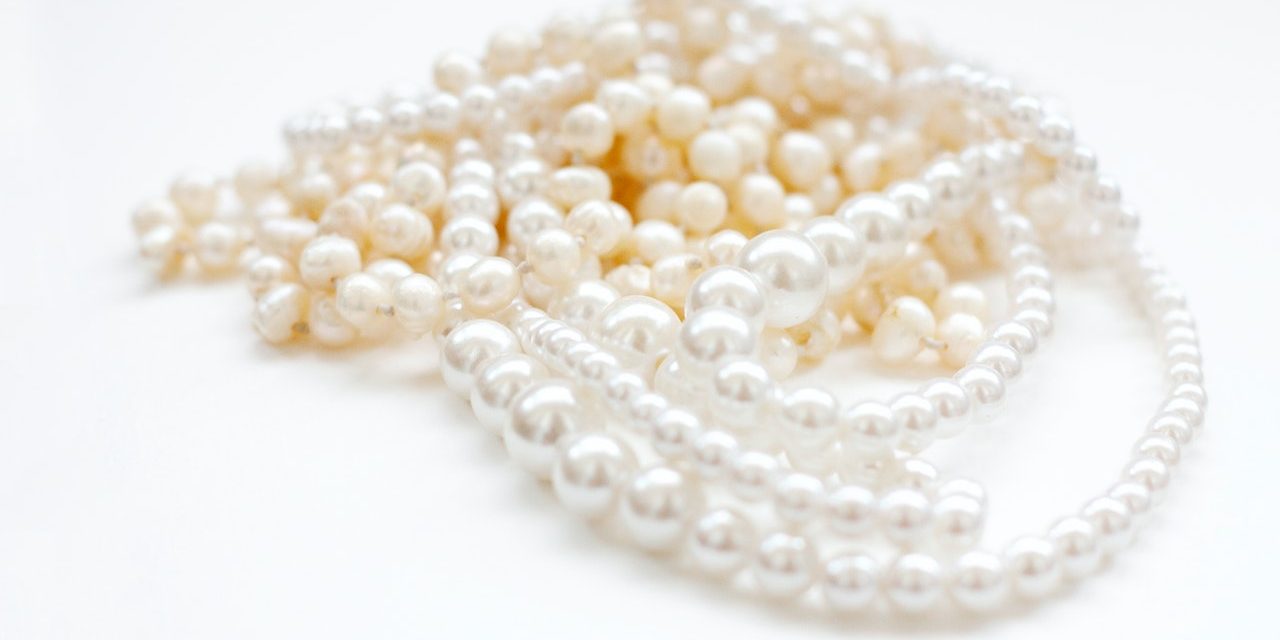 According to a new Pew Research Poll, a vast majority of the population still uses social media. The new survey showed that the social media apps “YouTube and Facebook continue to dominate the online landscape, with 81 percent and 69 percent, respectively, reporting ever using these sites.”

As author Amy Jo Martin said, “Social media… gives a voice and a platform to anyone willing to engage.” From politics to sports, foreign policy to theology, you do not have to look far these days to find people using social media to amplify their voice.

Christians are among those riding this wave of social media, many of whom are attempting to be a faithful presence on social media and be salt and light in the online world.

Now that we are 15-plus years into this cultural experiment of social media, it’s a good time to reflect on the good, the bad and the ugly of what has come from our involvement.

Popular pastor and author John Piper wrote a valuable article in 2009 about why he was joining the social media bandwagon. He said, “I see two kinds of response to social Internet media like blogging, Facebook, Twitter, and others.

“One says: These media tend to shorten attention spans, weaken discursive reasoning, lure people away from Scripture and prayer, disembody relationships, feed the fires of narcissism, cater to the craving for attention, fill the world with drivel, shrink the soul’s capacity for greatness, and make us second-handers who comment on life when we ought to be living it. So boycott them and write books (not blogs) about the problem.

“The other response says: Yes, there is truth in all of that, but instead of boycotting, try to fill these media with as much provocative, reasonable, Bible-saturated, prayerful, relational, Christ-exalting, truth-driven, serious, creative pointers to true greatness as you can.”

Piper’s assessment rings true even today. I think Christians are finding out the hard way that it’s more likely than not that social media will have a net negative effect on the people who participate in them.

Jesus said, “Do not give dogs what is holy, and do not throw your pearls before pigs, lest they trample them underfoot and turn to attack you” (Matt. 7:6).

There are a lot of Christians today casting their pearls of wisdom on social media. They then seem to act surprised when people trample it under their feet. I would therefore encourage Christians to manage our expectations of the social media world. Think about it. It’s highly likely those pearls you put out there will get trampled upon, even if you hope it will spread salt and light.

I have heard reports of Christians, who were once active on social media, taking a break from it. Others are deciding to get off social media altogether.

But if, as the polling data suggests, social media is here to stay, Christians will need to learn to be even wiser about what we say and what we do online. After all, we don’t want our precious pearls like the Gospel to be trampled on social media.