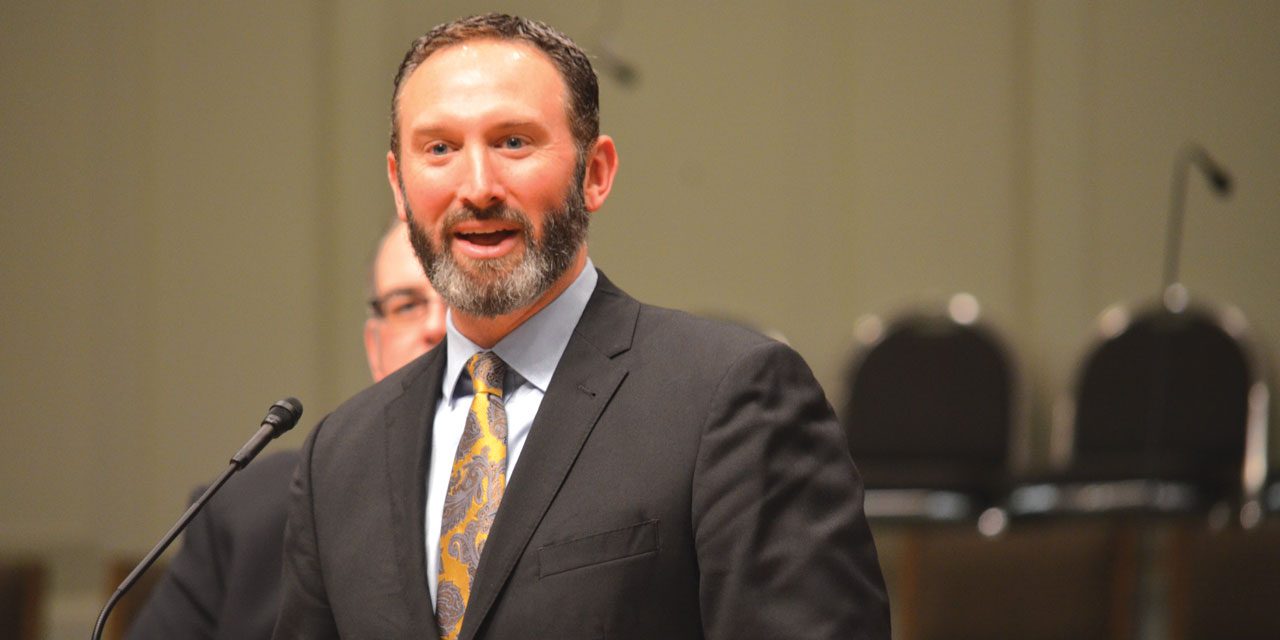 Above: Jeremy Freeman has served in numerous roles in Oklahoma Baptist life and with the Southern Baptist Convention. He is currently a member of the Executive Director-Treasurer Search Committee for Oklahoma Baptists.

The Committee on Committees will meet prior to next year’s June 14-15 SBC Annual Meeting in Anaheim, Calif. There, they will nominate members of the 2022 Committee on Nominations, who will nominate trustees for the boards of SBC entities in 2023.

Freeman has served as lead pastor of Newcastle, First since 2009. As a student at Oklahoma Baptist University, he earned a bachelor’s degree in religion before pursuing a Master of Divinity degree at Southern Seminary. Prior to arriving at First Newcastle, he served as associate pastor at Tulsa, Parkview.

“I’m honored and excited to serve the SBC in this capacity,” he said. “Our denomination exists to stand firm on the truth of God’s Word, while urgently and faithfully getting the Gospel to all people in every nation.

“I thank God that, by His grace, we have seen our family of churches continue to grow in influence across North America and around the world. It is my intention to ensure that the work of our committee reflects the growing diversity of our convention, while remaining faithful to our theological commitments outlined in the Baptist Faith and Message.”

Freeman and his wife, Emily, have seven children. 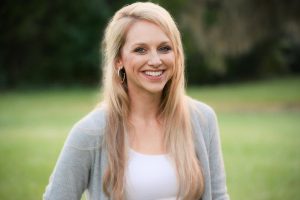 Stanton serves as director of discipleship at Calvary Christian High School in Clearwater, Fla., where she attends Calvary Church with her husband, Kyle, and their three children. Her father, Willy Rice, is senior pastor of Calvary.

A graduate of Samford University, Stanton earned a degree in education in 2006 and went on to become director of guest services and director of assimilation at Calvary before accepting her current role earlier this year.

“I could not be more excited or grateful that Jeremy Freeman and Amanda Stanton have agreed to serve our convention as chair and vice chair of the Committee on Committees,” Litton said. “The crucial work of this committee ensures that capable and qualified Southern Baptists are identified to serve on the Committee on Nominations, which in turn identifies leaders for our various boards and committees.”

Typically, the chair and vice chair announcements are made approximately three months before the annual meeting, prior to the naming of appointees. SBC Bylaw 19 calls for providing notice to Southern Baptists of the appointees at least 45 days in advance of each year’s annual meeting.

“In recent years, both the Committee on Committees and Committee on Nominations have put forward exemplary slates of nominees to serve,” Litton said. “In order to ensure this trajectory continues, I wanted to begin this process as soon as possible to maximize the time their committee has to work. Please pray for Jeremy, Amanda and the committee they will lead. I have profound confidence in the work they will do on behalf of our convention.”