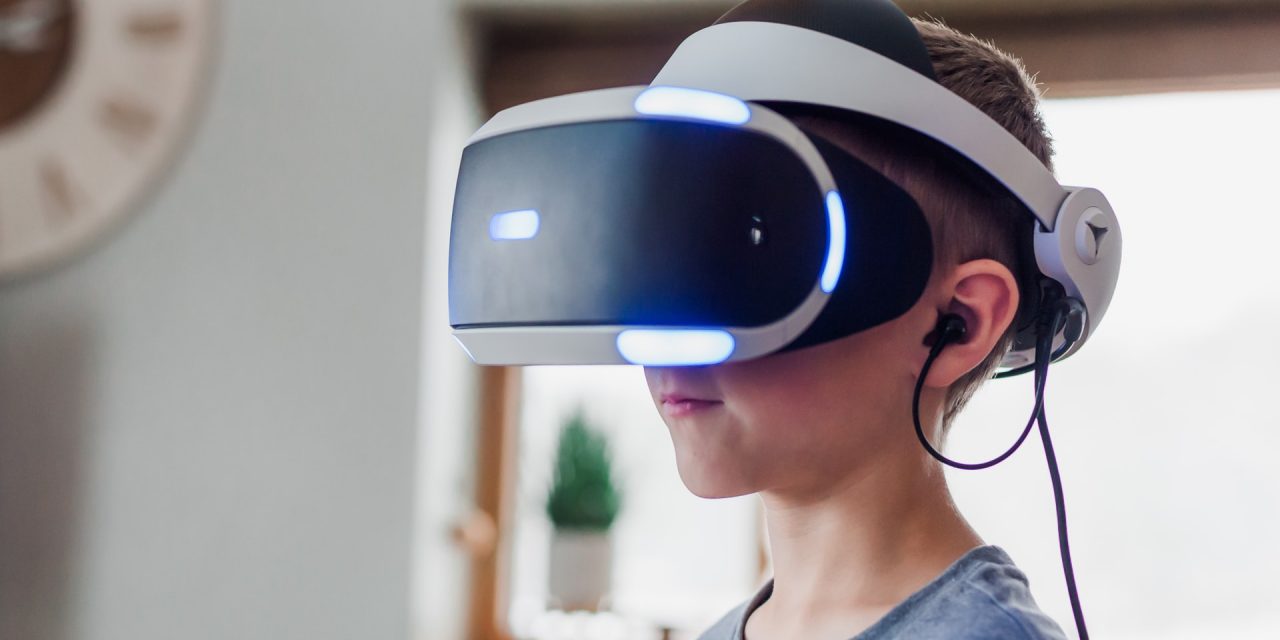 According to news reports, Meta (formerly known as Facebook, Inc.) recently shipped 10 million Virtual Reality (VR) headsets. Once considered the stuff of sci-fi movies, the individual VR sets are now an everyday feature of the tech society in which we live.

Like all technological advances, VR comes with great opportunities and great challenges, not to mention pressing moral questions.

Education institutions, entertainment media, video gaming and others industries were quick to seize upon the potential of VR content delivery. A well-known mega church in the region also jumped on board and now offers virtual reality worship services.

What should Christians be considering amid this trend? What are the most pressing problems and issues?

The first issue to address relates to pornography and inappropriate online content. In the Christmas shopping season, a news article discussed how the most popular VR device bought as a Christmas gift for kids offered inadequate parental controls to guard against pornography. If the rise of Internet pornography has taught us anything, it’s that there are millions of pornographers who will work night and day to deliver evil content to people’s eyes. Christians must better guard their own hearts and homes against this.

Next, there are relationships to consider. Unlike other entertainment media, the VR headset is entirely individualized. That means the person wearing a VR set is completely ignoring the people directly around them, even if they happen to be playing a game against others online. We recognize that God said, “It is not good for man to be alone” (Gen. 2:18) and that we are created to be in relationship with God and one another. Christians should guard against VR time that takes away from real-time relationships like family, friends, church community and neighbors.

Finally, there is the danger of discontentment. An article recently published by the Ethics & Religious Liberty Commission of the Southern Baptist Convention addressed this. “‘The more time you spend in VR, the grayer the real world gets.’ Technology becomes problematic when it promises to make users bored with the real world God has created. Many people already use entertainment as a retreat from the struggles of the real world. VR can greatly increase the allure of virtual retreat and further increase our discontentment with our lives.”

There are undoubtedly other drawbacks and benefits to VR that could be discussed here. Yet now is the time to have these conversations with young people and others. If and when you make the leap to VR (which I recommend you do hesitantly or perhaps waiting altogether), count the cost and guard against the temptations it will inevitably bring.

We are, after all, told to “make the best use of the time, because the days are evil” (Eph. 5:16). In the end, we will all be better off as a society if Christians step up to face this emerging reality—virtual reality—in a wise, biblical and careful manner.

Photo by Jessica Lewis on Unsplash