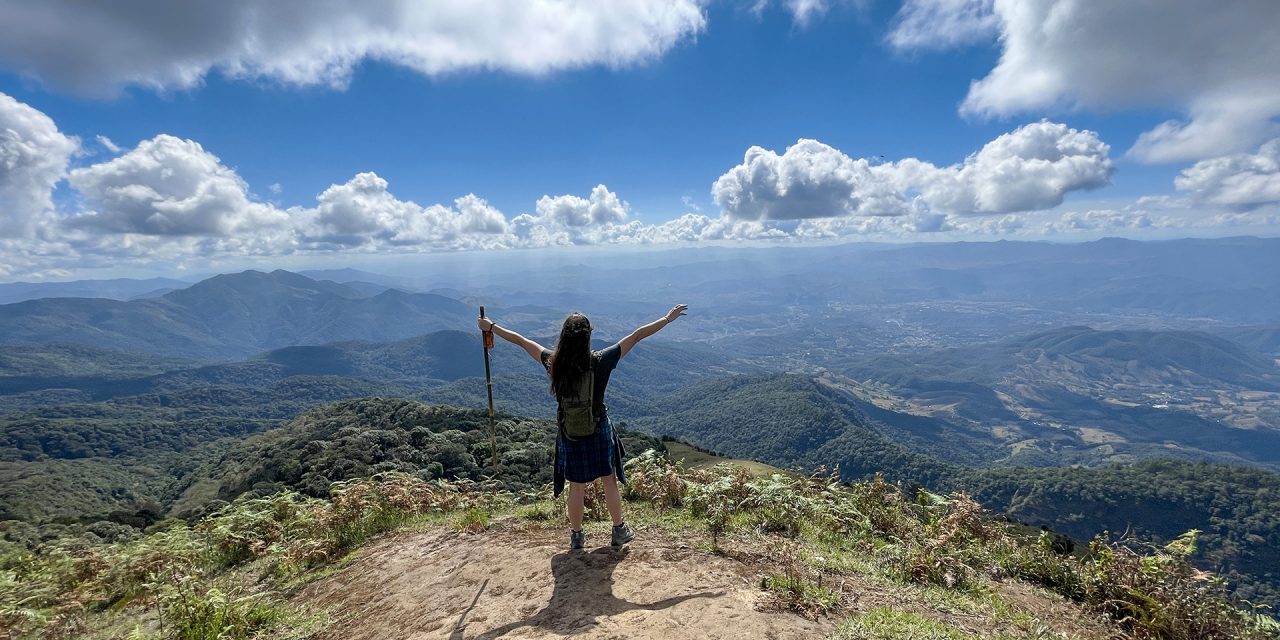 Above: ‘You’re never too old to serve the Lord. If He’s calling you, you need to go,’ Kristy Phillips* said

Kristy Phillips* had pondered applying to serve with the International Mission Board (IMB) since she was a teenager. She thought about it, prayed about it and even filled out the application forms. Still, she could never bring herself to submit them. 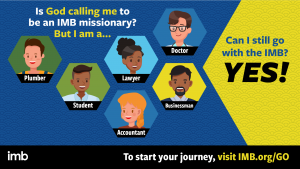 Every time she considered it, doubts began to creep in. In her late 50s, Phillips already endured several career changes, and the idea of shifting to ministry overseas seemed like an even bigger leap.

“Lord, they’re not going to want me. I don’t have anything to offer,” she remembers praying as she wrestled with the decision.

She now looks back on that season and laughs as she marvels at how God has worked in her life. Not only did Phillips accept a three-year role in Panama with a church planting team, but in April 2021 she began another three-year term in Southeast Asia. The IMB worker who encouraged her to finally hit “Send” on her application is her team leader.

She never dreamt of serving in two countries. But when God began to open doors, His leading was clear both times.

Part of what gave Phillips the flexibility to serve in two different places was a mid-term pathway called International Service Corps. Through this pathway, an individual can serve for two to three years on missionary church planting teams. No college degree or seminary credits are required. Although the terms are fixed at two-to-three years, they can be renewed.

Opportunities to serve in this capacity are requested by team leaders to fill specific needs. For example, Phillips’ current role is coordinating logistics for sending national believers on short-term trips to search for Unengaged Unreached People Groups(UUPG) and building prayer support for UUPGs.

“I would encourage other people to do it,” she said. “It’s a great opportunity to serve the Lord.” 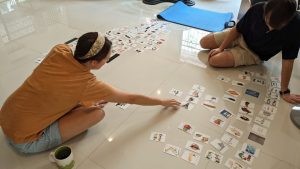 As Macedonia project personnel, the Gillespies* balance language study along with ministry and seminary classes.

Matthew and Kristi Gillespie*, who also serve in Southeast Asia, echo Phillips’ sense of urgency and gratitude for how short-term opportunities simplified their process to get to the field. They are both part of the Macedonia project, a three-to-four-year term that combines online seminary training with ministry on a church planting team. The Macedonia project is for individuals who have a long-term call but no seminary training yet.

This means that the Gillespies weren’t required to delay ministry overseas for several years to complete the IMB’s seminary requirements, something that appealed to them.

“We felt like (Macedonia project) was the quickest way to get on the field and still get seminary, which we valued,” Kristi said. “We’re thankful for it.”

The Gillespies met in college and agreed early in their relationship that they both felt called to overseas work. Though their first term has come with many unexpected challenges, they both said they are grateful for an opportunity to gain real world experience while they finish seminary.

Matthew said balancing classes, language learning and ministry is difficult, and that there have been many late nights over the past few years. Though it’s challenging, they are often able to directly apply what they learn to their ministry, which is a blessing.

While they were taking an evangelism class, they had many chances to share the Gospel in the heart language of the people group they served. They talked often with a server at a café near their house who was struggling with prolonged separation from her husband and daughter due to COVID-19 border closures.

She became a good friend, and they found out several months after moving away she had become a Christian.

For Matthew, Kristi’s story illustrates exactly why they didn’t want to lose any time on the field while they finished seminary training.

“The best thing about (Macedonia project), from our perspective, is that we wanted to be with the people, and it doesn’t take you away from that,” he said.

The Gillespies’ plan to finish their term in December 2022, graduate from Southeastern Seminary in the spring 2023, and then return to Southeast Asia as career missionaries.

Phillips said she isn’t sure yet what the future holds after she completes this term, but she would encourage anyone, no matter their season of life, to listen when God calls them.

“You’re never too old to serve the Lord. If He’s calling you, you need to go,” she said.

To start your journey, visit IMB.org/go.