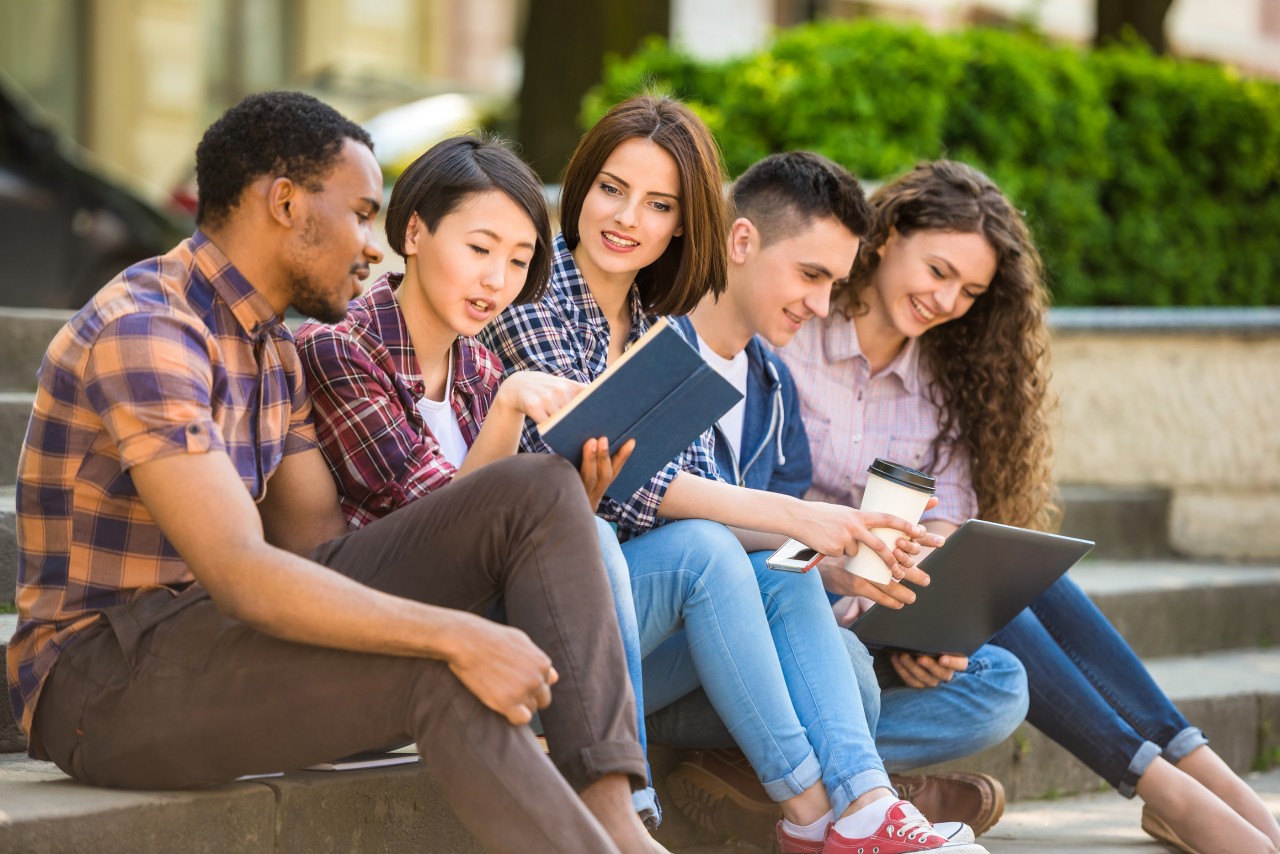 We often hear news reports about school drop-out rates. Whether high school or college, we all recognize that school dropout is an issue that creates life problems for many individuals.
A new LifeWay Research Poll explores another kind of college dropout that also is happening at an alarmingly high rate. The poll found that two of three college-age students are dropping out of church.
LifeWay said, “Church pews may be full of teenagers, but a new study says college students might be a much rarer sight on Sunday mornings. Two-thirds (66 percent) of American young adults who attended a Protestant church regularly for at least a year as a teenager say they also dropped out for at least a year between the ages of 18 and 22.”
Just why are these students falling away from church? “The five most frequently chosen specific reasons for dropping out were: moving to college and no longer attending (34 percent); church members seeming judgmental or hypocritical (32 percent); no longer feeling connected to people in their church (29 percent); disagreeing with the church’s stance on political or social issues (25 percent); and work responsibilities (24 percent).”
Notice some of the reasons those polled cited are life scenarios, such as work conflicts. Yet the bigger issues seem to be spiritual, relational, philosophical and even pragmatic.
This news must serve as both a wake-up call and a call to action for the church. We need to redouble our efforts in investing in young people, both leading up to college and throughout those years. As Christians, this starts with strong homes. As Southern Baptists, this starts with strong children and youth programs, as well as supporting the vital work of the college campus missionaries we call Baptist Collegiate Ministries (formerly the BSU).
The poll was not all bad news. First, there are at least one-third who say they continued to attend twice a month or more. Secondly, “churches don’t seem to be losing more students than they were 10 years ago.”
When asked why, those who stay connected to the church during college gave several reasons. “More than half say the church was a vital part of their relationship with God (56 percent) and that they wanted the church to help guide their decisions in everyday life (54 percent).
Around 4 in 10 (43 percent) say they wanted to follow the example of a parent or other family member. Similar numbers say they continued to attend because church activities were a big part of their life (39 percent), they felt church was helping them become a better person (39 percent) or they were committed to the purpose and work of the church (37 percent).”
Once again, the reasons were spiritual, relational, philosophical and even pragmatic. To some degree, the time of college and being a young adult is the age-stage most vulnerable to a secular or de-churched life.
We cannot assume all of those two-thirds who are away will stay away; neither can we assume they will grow out of it and return to the church.
When a poll like this comes along, we can use it as a cue to pray harder, be more intentional in reaching young people and do all we can to keep people connected to Christ and His Church. In other words, let’s give it more than the old college try.