From church plant to sustainable church 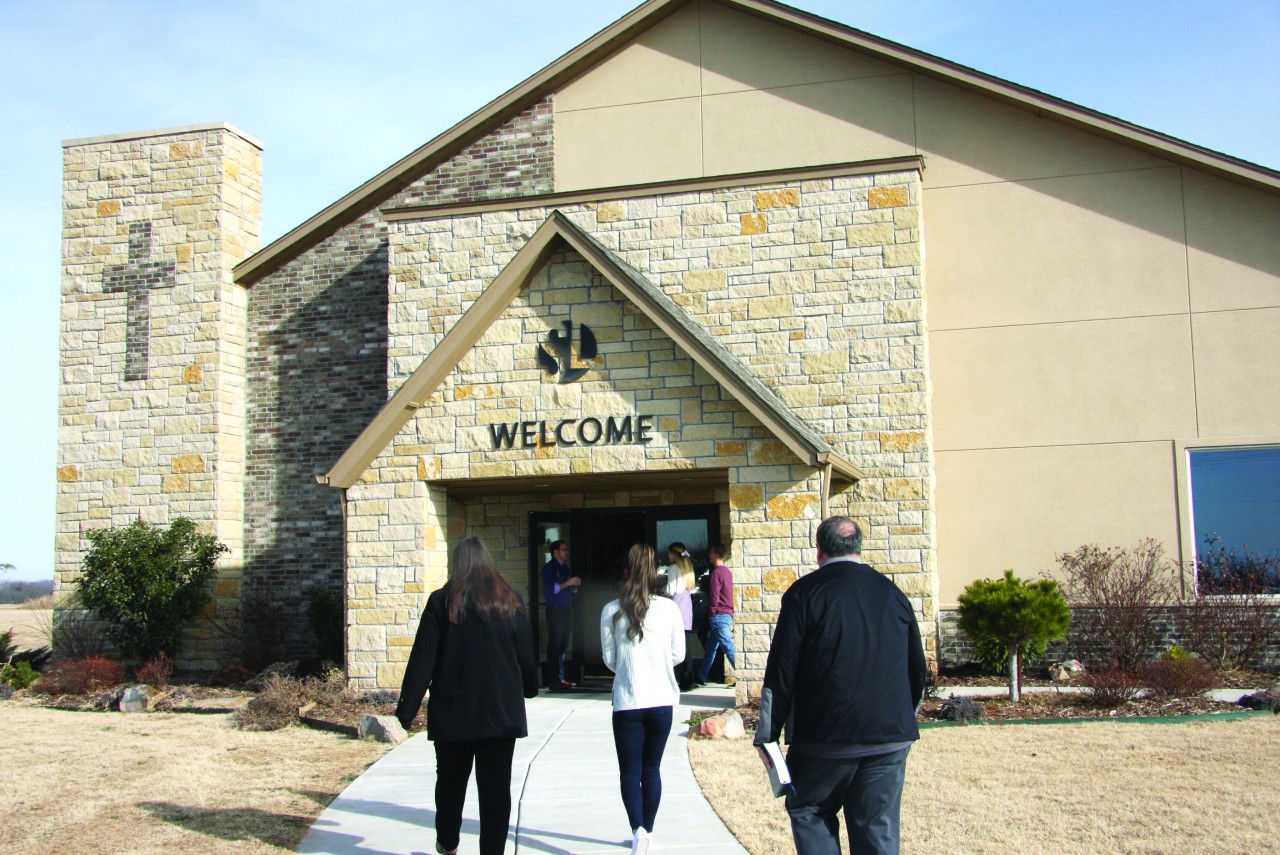 In December 2006, Oklahoma City, Southwood voted to sell its property, located at SW 59th St. and Western Ave. Saddled with debt from a newly-constructed Falls Creek cabin (the first one with an elevator) the church saw the sale of their church property as an opportunity to become financially stable and to make a fresh start.

Proceeds from the sale paid off the cabin at Falls Creek Baptist Conference Center, leaving the church debt free. In addition, the majority of the church members voted to change the name of the church to Mosaic church and to also move the congregation about eight miles away to east Mustang. About 75 members made the move. The church retained ownership of the cabin. 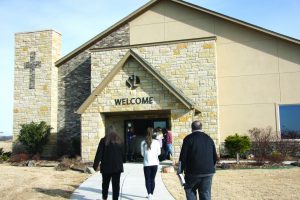 South Lakes used the proceeds from the sale of a Falls Creek cabin to fund construction of their building.

Fast forward to August 2015, the church was meeting at the Earlywine YMCA on South May Avenue. The congregation had dwindled to only a handful. In the nine years since the move, the church had lost almost all of its members, with about 15 remaining. Mosaic church was again in financial trouble, nearing bankruptcy. At this time they sold the cabin at Falls Creek to Ada, Trinity.

Still unable to get the church back up on its feet, the remaining 15 members voted to relaunch under the leadership of church planter Joey Dean. Church planting strategists with the Baptist General Convention of Oklahoma (BGCO) explained that in order for the church to be funded as a plant, it would need to disband and launch as a church plant restart.

Dean was serving on staff at Moore, First. With the permission of the church, Dean recruited 15 members from that congregation to form the launch team of a church restart that eventually was named Oklahoma City, South Lakes.

Dean recalls that vote. “Because they were still a church, we had to go through the formal process of them calling me as a pastor,” he said. “I brought in a bunch of 20-year-olds with me. These were early, young families, just getting their careers off the ground. Interestingly enough, most of my core team came with me the day they voted, and we had more people in attendance than who could actually vote.”

Dean was determined not only to reach new people through the church plant but also to function on a sound financial footing.

“That first Sunday (Aug. 16) we all got together at the YMCA,” he recalled. “I literally gave out index cards, and we asked everyone to put down what they were going to tithe monthly, so we could come up with a budget. I got together with our newly formed finance team, and we counted it all up and I said, ‘I guess this is what we have.’ Of course then we had outside sources of income in as well.” 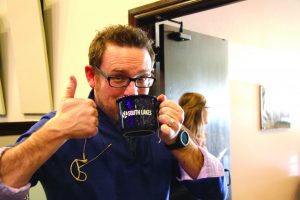 Several partners joined with the new South Lakes church including Moore, First, as well as Capital and Union Associations and the BGCO church planting group. “It was between $40-50,000 in yearly support,” Dean said.

The church made long-term financial plans in order to sustain beyond three years. Dean pointed out the financial partnership standard for Oklahoma church plant is three years, and he said church members wanted to be sure support money did not dry up.

“Our initial goal was to dwindle down the amount of support we received,” he said. “Every six months, we reevaluated our financial situation. (Our financial supporters) didn’t ask us to do that, but we were determined to get to the point where we were not dependent on outside support.”

Each time the church looked at their outside support and took on more of the responsibility of replacing the outside monthly income with money given by church members. “Within the first year and a half we were able to cut out our dependency on funds from Moore, First,” Dean said. “And all the other outside sources were naturally stair-stepping down. So by the time we got to the end of 2018, we were completely self-sustaining,” he said.

South Lakes used the proceeds from the sale of the Southwood cabin to fund the construction of a new building which is their current location situated on 10 acres at 7701 SW 119th St.
Recently, Dean reported to his congregation the good news that they were financially self-sustaining, “Three and a half years ago, the Lord began stirring the hearts of my wife and me about the possibility of leading out in the revitalization efforts of a church in southwest Oklahoma City,” he said. “As we began praying, one of my biggest fears was, ‘what if we never become self-sufficient, and all of our outside support stops?’ I acknowledge that this was a completely selfish worry, but it was a worry nonetheless. I am excited to say that South Lakes is officially self-sufficient! Thank you Lord for loving this doubtful pastor’s heart, and thank you South Lakes Family for your faithfulness in giving!”

Even though in many ways it is a cautionary tale, Dean says he looks at the Southwood to South Lakes story with a happy ending. “I always say South Lakes is the story of how Jesus loves the church,” he said. “He doesn’t give up on us.”