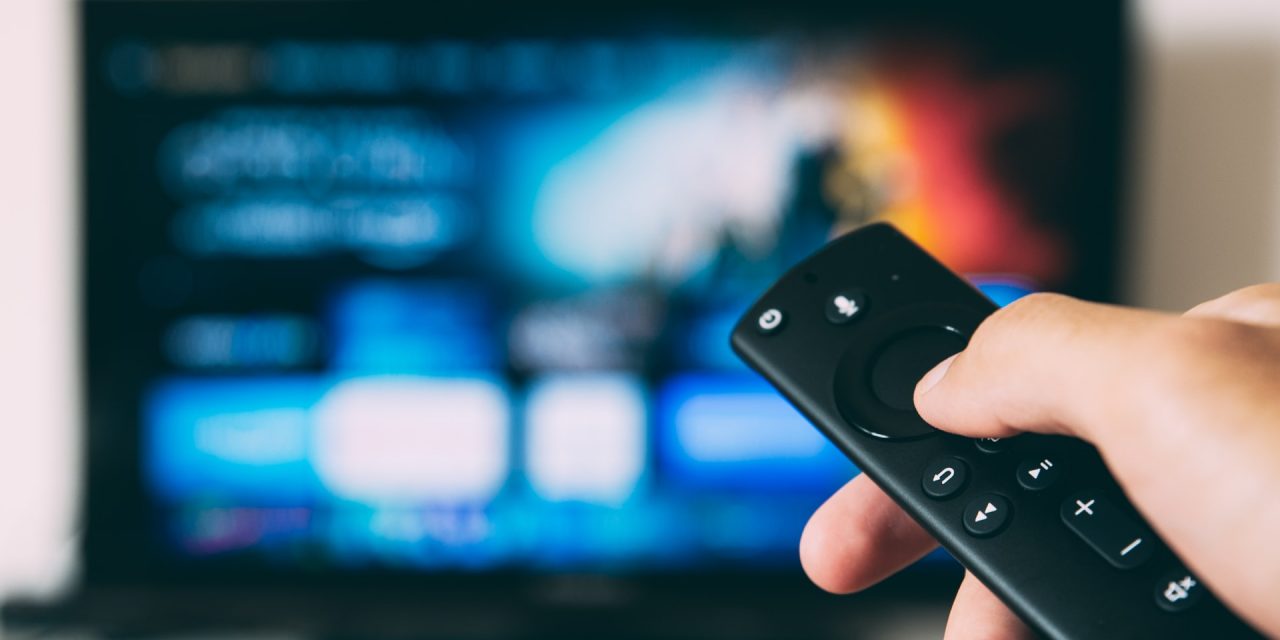 Netflix, the entertainment giant that has more than 190 million subscribers worldwide and whose stock soared during the pandemic, recently lost at least a few customers.

Some social conservatives chose to cancel their Netflix membership over the company deciding to stream the scandalous movie, “Cuties,” which is being (rightly) criticized for graphically depicting a culture that sexualizes preteen girls.

Considering reports on how much streaming and overall screen time account for the average American’s daily life—an average of nine hours per day, according to one report—the step to cancel Netflix is a significant step for many.

Some far-sighted people saw this media-saturated culture and its effects coming. As far back as 1985, educator Neil Postman was discussing, not only problematic content, but the very effects that media can have.

In his classic book, “Amusing Ourselves to Death,” Postman writes, “The information, the content, or, if you will, the ‘stuff’ that makes up what is called ‘the news of the day’ did not exist—could not exist—in a world that lacked the media to give it expression. I do not mean that things like fires, wars, murders and love affairs did not, ever and always, happen in places all over the world. I mean that lacking a technology to advertise them, people could not attend to them, could not include them in their daily business.”

He added, “Such information simply could not exist as part of the content of culture. This idea—that there is a content called ‘the news of the day’—was entirely created by the telegraph (and since amplified by newer media), which made it possible to move decontextualized information over fast spaces at incredible speed. The news of the day is figment of our technological imagination… We attend to fragments of events from all over the world because we have multiple media whose formats are well suited to fragmented conversation.”

Although Postman was talking about TV media, much of what he says applied to social media and the Internet. Another one of his warnings we are seeing played out on social media is, “You cannot do political philosophy on television. Its form works against the content.”

We are trying to drive a five-ton truck over a one-ton bridge, to borrow an analogy. No wonder we are living in times marked by distraction and disintegrated lives.

But Christians can rise above such things. For those of us prone toward too much screen time and entertainment media, I recommend three things: 1) Set up a filter; 2) Set time limits; and 3) Find other and better things to do with your time.

In one of his New Testament letters, the Apostle Paul instructs believers to make “the best use of your time because the times are evil” (Eph. 5:16). Whether it’s smartphone use or streaming service, now is the time for Christians to re-examine our media habits, so we don’t end up amusing ourselves—and the people we are called to reach for the Lord—to death.