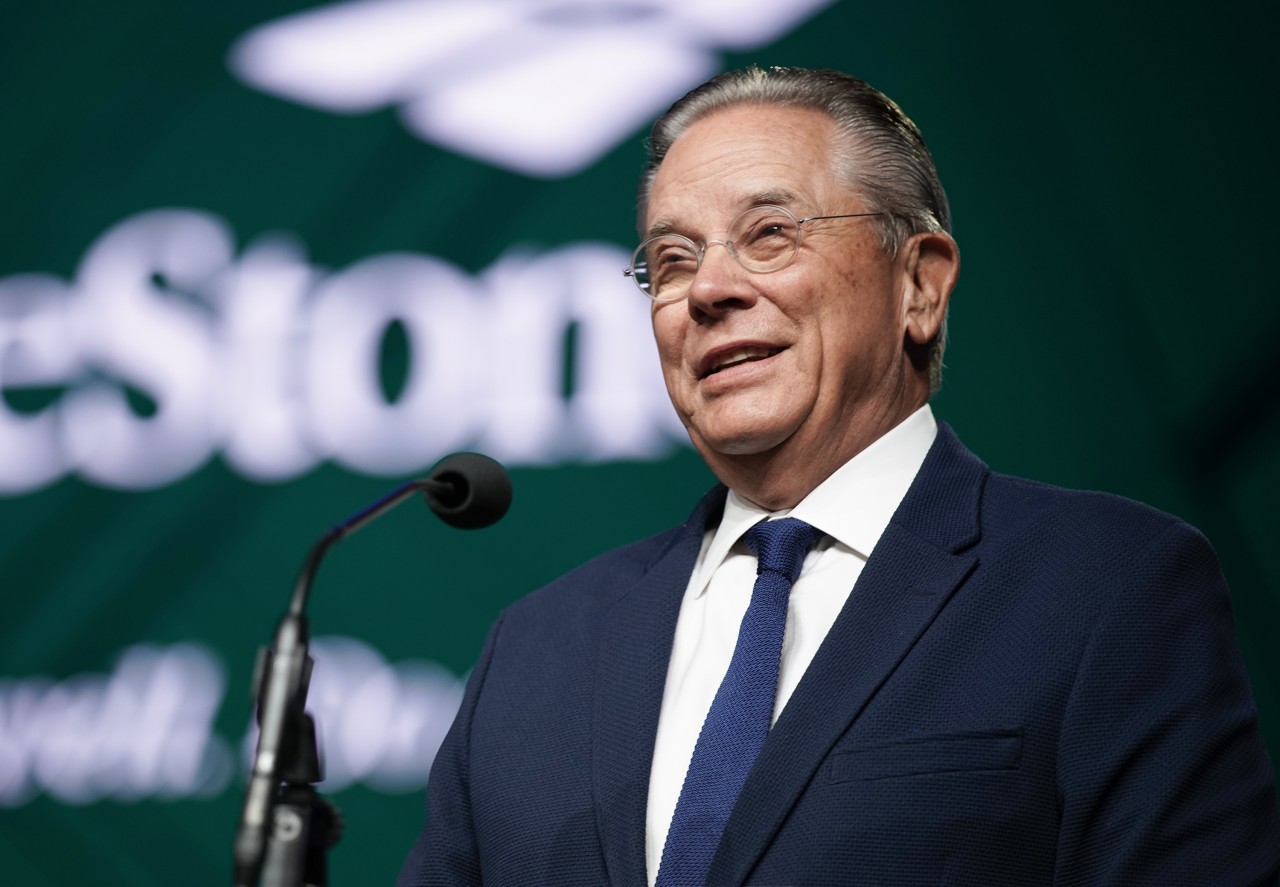 No timeline has been set regarding Hawkins’ eventual retirement. He assumed the presidency of GuideStone in 1997 and has seen the ministry grow into the sponsor of the largest faith-based mutual fund family in the U.S. Including the mutual funds, GuideStone has more than $18 billion in assets under management as of August 31, 2020. Among GuideStone’s greatest accomplishments is seeing Mission:Dignity, which provides financial assistance to retired Southern Baptist ministers and workers and their widows, raise more than $150 million during his tenure.

“The time has come for us to prayerfully consider who the eighth president of GuideStone might be,” Hawkins told trustees. “We are as confident in God’s call and as energized to lead as we have ever been; however, we believe the time has come to begin the process of a permanent transition. We intend to take steps proactively and methodically to ensure a smooth, seamless transition in God’s timing and with His leading.”

Trustees applauded Hawkins’ tenure, which is approaching a quarter century, the longest of any GuideStone president.

“O.S. Hawkins was charged to ‘take something great and make it greater,’” Trewick said. “By every imaginable measure O.S. has done exactly that.”

Trewick indicated that Hawkins will continue providing leadership to GuideStone for 2021 and perhaps longer if needed.

The search committee was not given a timeline to finalize a recommendation. Southern Baptists interested in forwarding recommendations may do so through January 1. These should be sent via email to Tim.Head@GuideStone.org or through the mail to Tim Head, c/o GuideStone, 5005 LBJ Freeway, Ste. 2200, Dallas, TX 75244.

In other reports, Chief Operating Officer John R. Jones told trustees meeting via Zoom that despite market volatility, total assets are up almost $1 billion, or 5 percent, since the end of 2019.

“Since reaching a low in March, shortly after the pandemic began, assets have grown by $2.7 billion, or almost 18 percent,” Jones said.

While volatility remains likely due to the pandemic, the election and other headlines, GuideStone remains well-positioned to weather the current climate.

As part of the Vision 20/20 long-range plan that GuideStone completes this year, three strategic goals were identified: increasing market share, responding to changes in the marketplace and aggressively managing costs while keeping customer service No. 1. All have been priorities for the GuideStone team, Jones said.

“We have underspent our budget year-to-date by $4.4 million, or 7 percent,” Jones told trustees, adding that the savings came from underspending in travel, marketing and information technology. “Our staff has worked diligently to reduce costs throughout the organization, aggressively managing costs to keep our budget lean; in fact, we remain on track in 2020 to spend less than we did in 2014.”

Trustees were also introduced formally to Chu Soh, a retired U.S. Air Force officer and health care executive who serves as chief insurance officer. Soh joined GuideStone in June and his impact is already being felt in the organization, Jones said.

“Chu brings a new energy and enthusiasm to GuideStone,” Jones said. “We are so thankful the Lord, in His sovereignty, brought Chu to GuideStone for such a time as this.”

The executive team also brought reports from the Retirement, Investments, Property and Casualty, Life and Health, and Mission:Dignity areas. All have continued their work throughout the pandemic, Jones said.

“When 2020 began, O.S. Hawkins declared this year the ‘year of execution,’” Jones said. “We were reminded to Stay off the Side Streets—to keep focused and to Stay off the Sidelines—to keep faithful. Like all of you, we had no idea what 2020 would hold when we awoke January 1, but we can say without doubt our people have kept focused and kept faithful. Our meetings have happened via phone and via Zoom rather than in person. Our collaboration has been across the miles instead of across the table. But with God leading this ministry, we believe we have kept focused on our vision to honor the Lord by being a lifelong partner with our participants in enhancing their financial security.”

Trustees plan to resume in-person meetings in 2021, provided it is safe to do so.