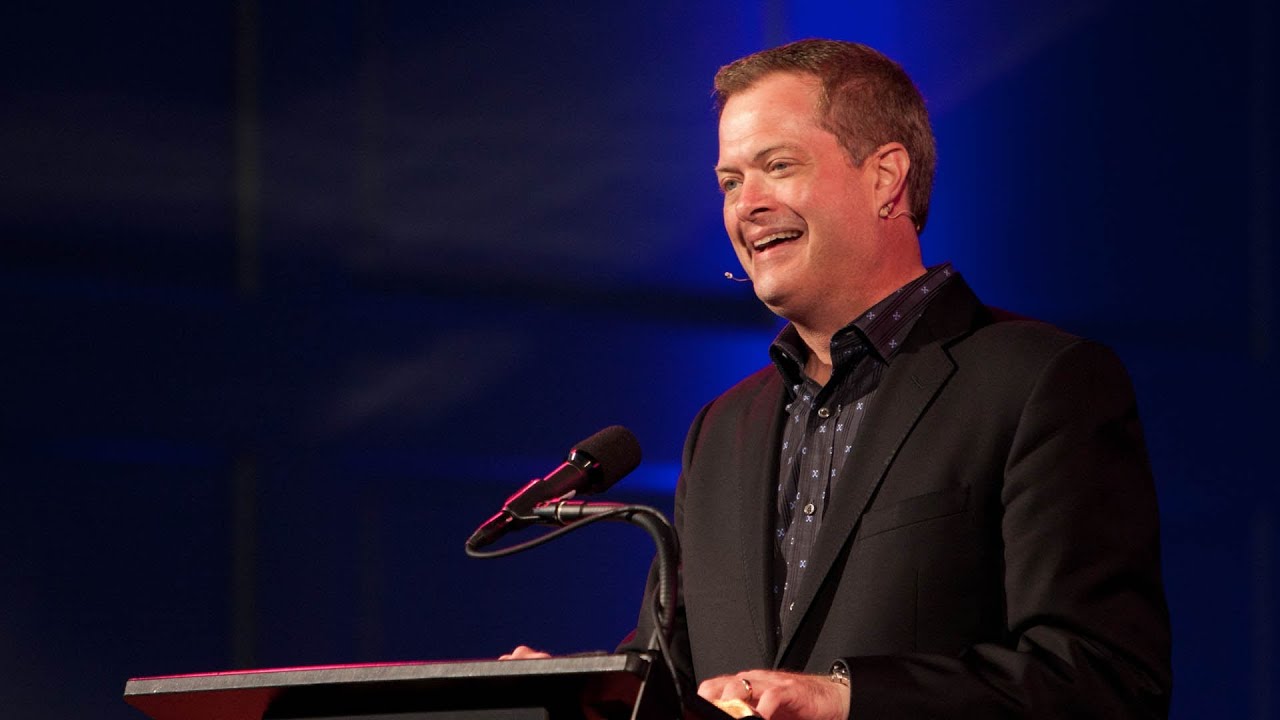 OKLAHOMA CITY (BP) — Stephen Rummage has accepted a call to become pastor of Quail Springs Baptist Church in Oklahoma City, moving from the Tampa-area Bell Shoals Baptist Church where he had been senior pastor since 2009. 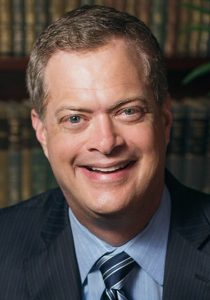 Quail Springs voted to call Rummage on Sunday (Jan. 27) after he preached at the church’s three morning services.

He will succeed Hance Dilbeck, who led Quail Springs from 2003 until becoming executive director of the Baptist General Convention of Oklahoma in January 2018.

Rummage is scheduled to preach the convention sermon at the 2019 SBC annual meeting in Birmingham, Ala., and is a member of the SBC Executive Committee search committee seeking a successor to Frank Page, who left the position last year.

From 2016-2018, Rummage, 50, was president of the Florida Baptist State Convention and chairman of the SBC Executive Committee. He chaired the SBC Committee on Resolutions in 2016 and was a committee member in 2015. He also was the SBC’s 2009-2010 second vice president.

“When we entered ministry together 27 years ago, Michele and I promised the Lord to follow wherever He led and to serve wherever He called us,” Rummage said in a statement released by Bell Shoals. “We have sought to be faithful to that commitment, and God has brought joy and blessing to our lives as a result.

“We know that God has great plans for Bell Shoals’ future,” Rummage added. “And we will be praying for God to make clear the man He wants to lead this great church going forward.”

Under Rummage’s leadership, Bell Shoals added four campuses and baptized more than 2,200 people. He also has led Bell Shoals to deploy dozens of local, national and international missions teams, and the church’s disaster relief efforts have extended from North Carolina to the Florida Keys and Puerto Rico. While at Bell Shoals, Rummage also started the radio ministry Moving Forward, which airs on more than 120 stations nationwide.

A North Carolina native, Rummage served at Hickory Grove Baptist Church in Charlotte, N.C., from 2004-2009 and was associate professor of preaching and director of the doctor of ministry program at Southeastern Baptist Theological Seminary in Wake Forest, N.C., from 1997-2004.

“I will miss Dr. Rummage’s preaching, leadership and friendship,” said Payne, who has served at the church for 25 years. “I also am looking forward to seeing who God brings to Bell Shoals. I am convinced that our best days are yet to come.”

The Rummages have a son, Joshua, who is in the pharmacy program at the University of South Florida; his wife Morgan serves in Bell Shoals’ student ministry.