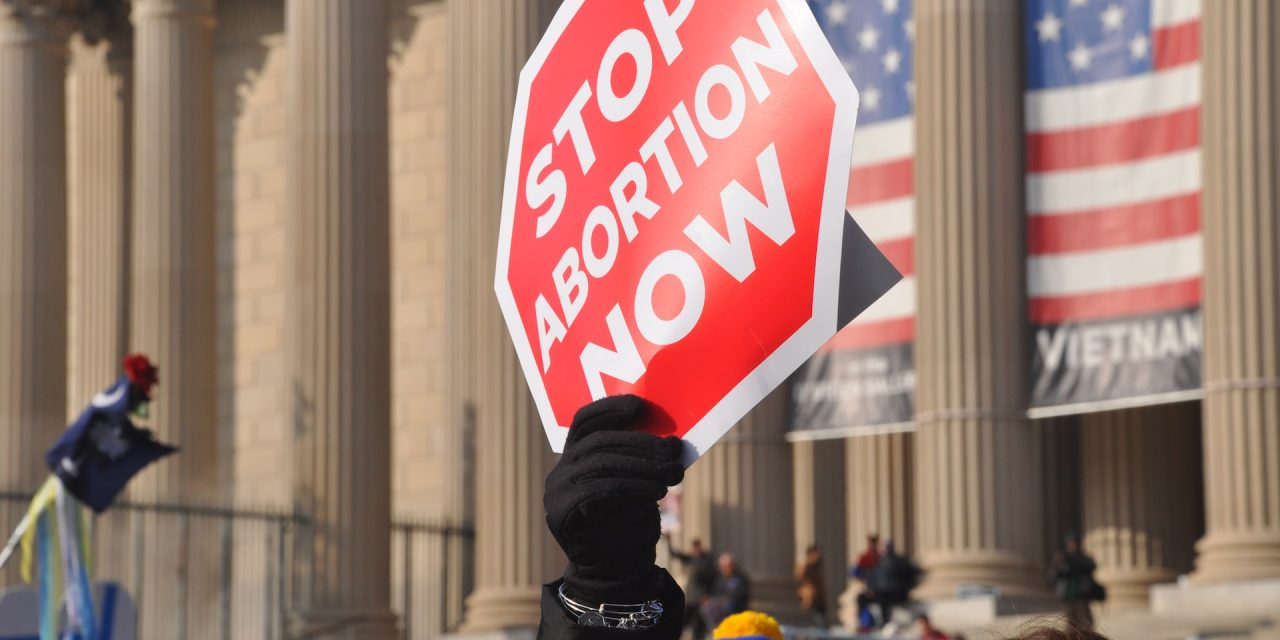 Laws took effect Thursday, Aug. 25, in Idaho, Tennessee and Texas to bring to 14 the number of states that have enacted prohibitions on either all abortions except those to protect the life of the mother or on those when a fetal heartbeat can be detected, according to Susan B. Anthony (SBA) Pro-life America. Three nearly total abortion bans are scheduled to take effect soon, and six others are awaiting court decisions, the organization reported Friday, Aug. 26.

At least partly as a result, 62 abortion clinics have halted performances of the procedure recently, the pro-life activist organization Operation Rescue (O.R.) reported Aug. 24. The number of states without an abortion clinic in operation has reached 13, including North Dakota, though a court has blocked the state’s ban, according to an O.R. report based on a week-long investigation.

The Guttmacher Institute, a research and policy organization affiliated with the abortion rights movement, had reported July 24 that 43 clinics in 11 states had stopped offering abortions one month after the Supreme Court’s ruling. In its June 24 decision in Dobbs v. Jackson Women’s Health Organization, the high court returned abortion policy to the states by overturning the 1973 opinion that legalized abortion nationwide.

Brent Leatherwood, acting president of the Southern Baptist Ethics & Religious Liberty Commission, told Baptist Press, “These developments will continue to surface as more laws protecting lives or regulating abortion begin to take effect in the post-Roe era. The question of abortion now squarely rests with the states and, naturally, they will pursue different avenues of policy.

“While it is important for Christians to stay updated on these cases, we should not lose sight that our priority remains the same regardless of the state we live in—which is, namely, to speak up for those who have no voice and appeal to our neighbors and leaders to institute a true culture of life where innocent lives will be valued and protected, while also supporting mothers and families,” he said in written comments.

Nine days before the Supreme Court’s Dobbs ruling, messengers to the Southern Baptist Convention continued a more-than-four-decade-old pattern of pro-life resolutions by urging the justices to overturn Roe and the 1992 Planned Parenthood v. Casey decision that affirmed it. The resolution also urged state legislators to pass “pro-life policies that uphold the dignity and value of every human life, including both vulnerable women and children.”

Twelve states now have laws in effect that prohibit abortion with an exception for the life of the mother, according to SBA Pro-life America: Alabama, Arkansas, Idaho, Kentucky, Louisiana, Missouri, Mississippi, Oklahoma, South Dakota, Tennessee, Texas and Wisconsin. A federal judge ruled Aug. 24, however, Idaho could not enforce its ban on abortions to protect the health of the mother.

These state laws will prohibit more than 205,000 abortions, according to SBA Pro-life America’s estimate.

The Guttmacher Institute has estimated 26 states are sure or likely to prohibit abortion.

The state prohibitions, some previously in place and triggered by Roe’s reversal, have taken effect despite the fervent opposition of abortion rights advocates, including President Biden and his administration.

In proclaiming Friday as Women’s Equality Day, Biden said his administration “is doing everything in its power” to safeguard access to abortion and other reproductive health care.

In another action Friday, the Department of Health and Human Services sent an invitation to state governors to apply for Medicaid waivers to aid women in states in which “reproductive rights are under attack.”

Among other actions taken by Biden and his administration since Roe was overruled have been his promise to protect interstate travel for abortions, an executive order calling for expanded safeguards for access to medical/chemical abortions and the establishment of a new website that helps women find abortion providers and obtain funds to pay for the procedures.

Photo by Maria Oswalt on Unsplash