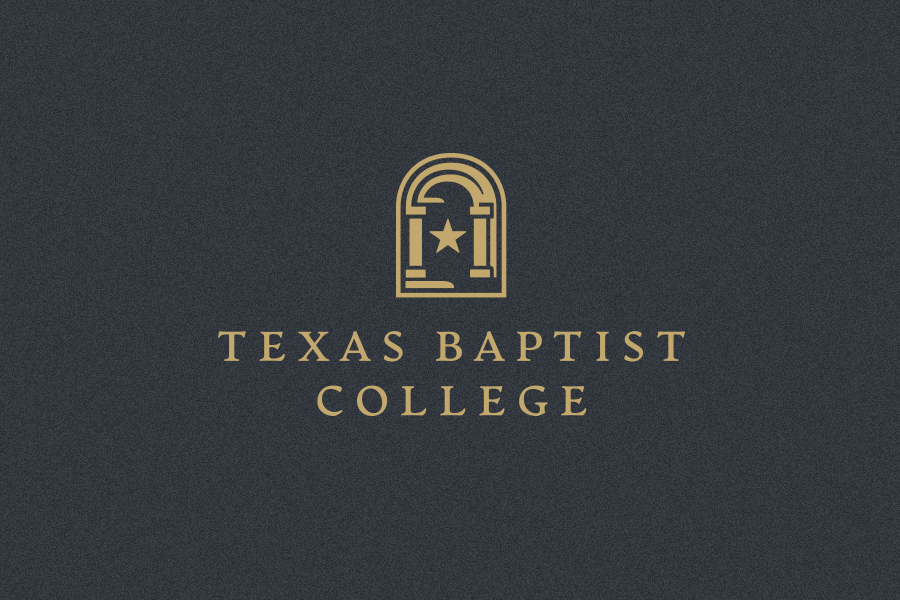 “Texas Baptist College is going to be a tremendous educational enterprise that will enrich its students’ lives and impact our world through their service,” Greenway said. “I believe few changes we have implemented in recent years at Southwestern Seminary have as far-reaching potential as the new name, vision, and leadership for our college.”

In addition to its new name, which was approved by the seminary’s Board of Trustees in its spring meeting as part of other bylaw changes, TBC also has a new vision statement and three core distinctives: “Christ-centered,” “Scripture-driven,” and “student-focused.” These elements all coincide with the addition of Benjamin M. Skaug to the college faculty as dean, who began his duties Jan. 1.

Southwestern Seminary’s undergraduate school was first launched in 2005 as the College at Southwestern. In 2017, it was renamed L.R. Scarborough College, after the seminary’s second president. Four years later, the school now boasts a name that Greenway says encapsulates more clearly “who we are and what makes us distinctive as a higher education institution.”

Noting that every word in the new name is significant, Greenway explained, first, that TBC is located in Fort Worth, Texas, “part of a greater Metroplex area that is rich in opportunities for learning, for recreation, for culture, for diversity, and for ministry in this great state called Texas.”

Second, TBC is “unapologetically, unashamedly committed to the truths of biblical orthodoxy that have been faithfully held to by Baptists down through the tunnel of time. We are unapologetic in our commitment to Baptist distinctives and to a vision of Christ-centered education that is committed to the richness of a heritage of faith that has long preceded us.”

Finally, as a college, TBC is “committed to undergraduate education delivered with the highest level of academic excellence, but with a commitment for real-world training, giving you the skills that you need not only to pursue a job, but to fulfill your vocation.”

Greenway noted that changing the name from “L.R. Scarborough College” is not intended to disregard Scarborough’s legacy, but rather continues Scarborough’s emphasis on Texas Baptist education.

“L.R. Scarborough, among other things, was a preeminent Texas Baptist,” Greenway said, “one who was committed to reaching this state with the Gospel of Jesus Christ and to perpetuating the best of our Baptist identity and distinctives. We believe, in many ways, the broader name Texas Baptist College enables us to continue to emphasize the legacy of L.R. Scarborough alongside that of our founder, B.H. Carroll, and so many others who were committed to a vision of training and educating God-called men and women for all the vocations everywhere they may serve, but especially right here in the great state of Texas.”

On the school’s first distinctive—“Christ-centered”—Greenway explained that “the focus, the direction, the attention of all that we do” is, “How does this help connect students to the person and work of Jesus Christ?”

“He is the hero of the story of redemption,” Greenway said. “He is the one in whom we find our life and our meaning. And He is the source of all true knowledge and authentic education.”

The second distinctive, “Scripture-driven,” means that the Bible is the “authoritative, sufficient textbook for every classroom here at Texas Baptist College,” Greenway said. “We are a text-driven institution.”

On TBC’s final distinctive—“student-focused”—Greenway said, “At the end of the day, no college or university can exist apart from those who come to study there, the students. The students are the key constituent for us at Texas Baptist College, and everything that we do in terms of the classroom, the campus experience, the instruction, all that happens is really designed to focus upon students—equipping those students who come to us and then helping to deploy them well wherever they may serve.”

Skaug concluded, “If God is calling you here, we want you here. And we want to train you, pour into you, and we want to see your life change so that you go out into the world and do exactly for the glory of God what Jesus Christ is calling you to do.