Rite of passage: Hero of the Faith 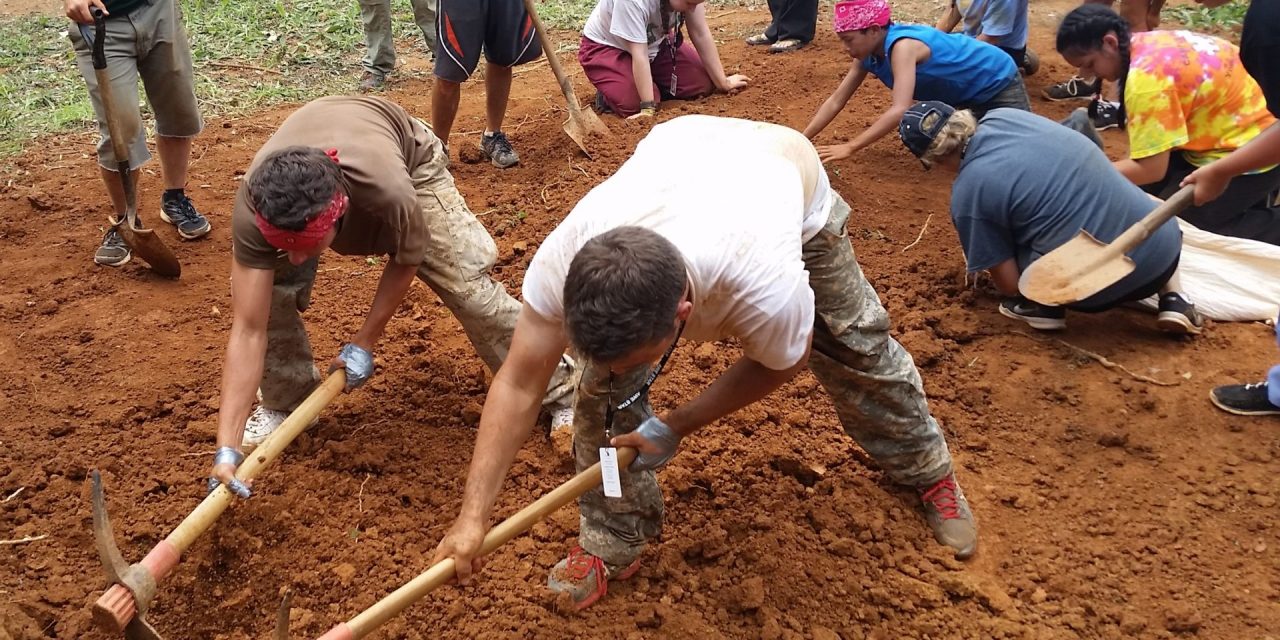 When you think of the heroes of faith, you think of names like Paul, Peter, Moses and Abraham. But there are many heroes of the faith who risked their lives for the advancement of the Gospel whose names are known only to God.

These men and women don’t think of themselves as anything special but just a part of Jesus ministry. Most of them have no outside support; they trust God to meet their daily needs as they go about doing His will. 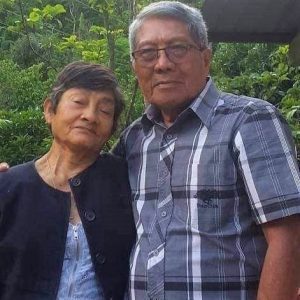 Pastor Corea and his wife Tina.

I got a message from a church in Panama that one of my heroes, Eleuterio Corea Guerrero, had gone home to be with the Lord. I shouldn’t be shocked at this because many of the missionaries I work with are near my age or older.

I knew him simply as Pastor Corea. He lived in the beautiful Coclé mountains of Panama. To find him was easy; all you had to do is drive up the mountain until the road ended at a river. Pastor Corea’s work began where the road ran out. If you ever got the chance to visit his home, you would see the map of the mountains that he and his wife, Tina, posted on their living room wall. He placed marks on it everywhere he wanted to plant a church.

Day after day spent filling bags and hauling them up the mountain was backbreaking. For every trip we made, Pastor Corea and his team made several. When I am talking about a church building, I am talking one about the size of a Sunday school classroom, just a concrete floor with poles holding up a metal roof. The pews were logs cut in half, with the flat sides used as seats.

Before long, the church, called “White Unto Harvest Baptist Church,” began to grow. They expanded the floor, added walls, and then the church became a Bible School to train pastors to go to all the other marks on Pastor Corea’s wall. He was a visionary, enthusiastic and full of joy.

On my last visit with him, we had moved on past the river. I spent three days climbing up and down three mountains, knocking on small hut doors and introducing people to the Savior. I came back to rest in the heat of the afternoon. As I was sitting with Pastor Corea, he pointed to a section of the mountain and started dreaming aloud. “Next year, I would like to bring some earth-moving equipment and cut a 10-by-20 foot section out of this mountain and build a church.”

Some of our students were listening and asked, “Do you have a shovel and gunny sacks? We can take that mountain down.”

“This won’t last long,” oh me of little faith thought. “These city kids don’t understand what it means to cut out and level a section of this mountain.”

Pastor Corea found two shovels and some gunny sacks, and the students went to work. The young men slammed those shovels into the earth (see photo above). Young ladies got down on their hands and knees and scooped dirt into the sacks, dragging them down the mountain to a new hut that needed  a floor. Blisters developed; blood flowed.

The students found some duct tape, wrapping their fingers and hands to create makeshift gloves. Students who had never gotten their hands dirty were covered with dirt mixed with sweat. They didn’t stop until the evening sun set, and as I sat with the Pastor Corea, we saw that the students had carved out  a 10-by-20-foot plot of level land, ready to  build a church.

Pastor Corea was such a passionate visionary about reaching his part of the world for Christ that even when he just dreamed aloud, it moved the hearts of city kids: boys who knew more about video games than shovels and girls who never left their homes without wearing makeup or the latest fashions. His life caused them to do something beyond themselves. That day, I saw a team who gave all they had, mentally and physically, so a church could be planted.

I call Pastor Corea my hero because his love for Christ caused other to deny themselves, take up their cross and follow Him (see Matt. 16:24). My heart goes out to his beautiful wife, Tina, his children, grandchildren and the churches. His legacy lives on.