Shine: Today is a day of good news 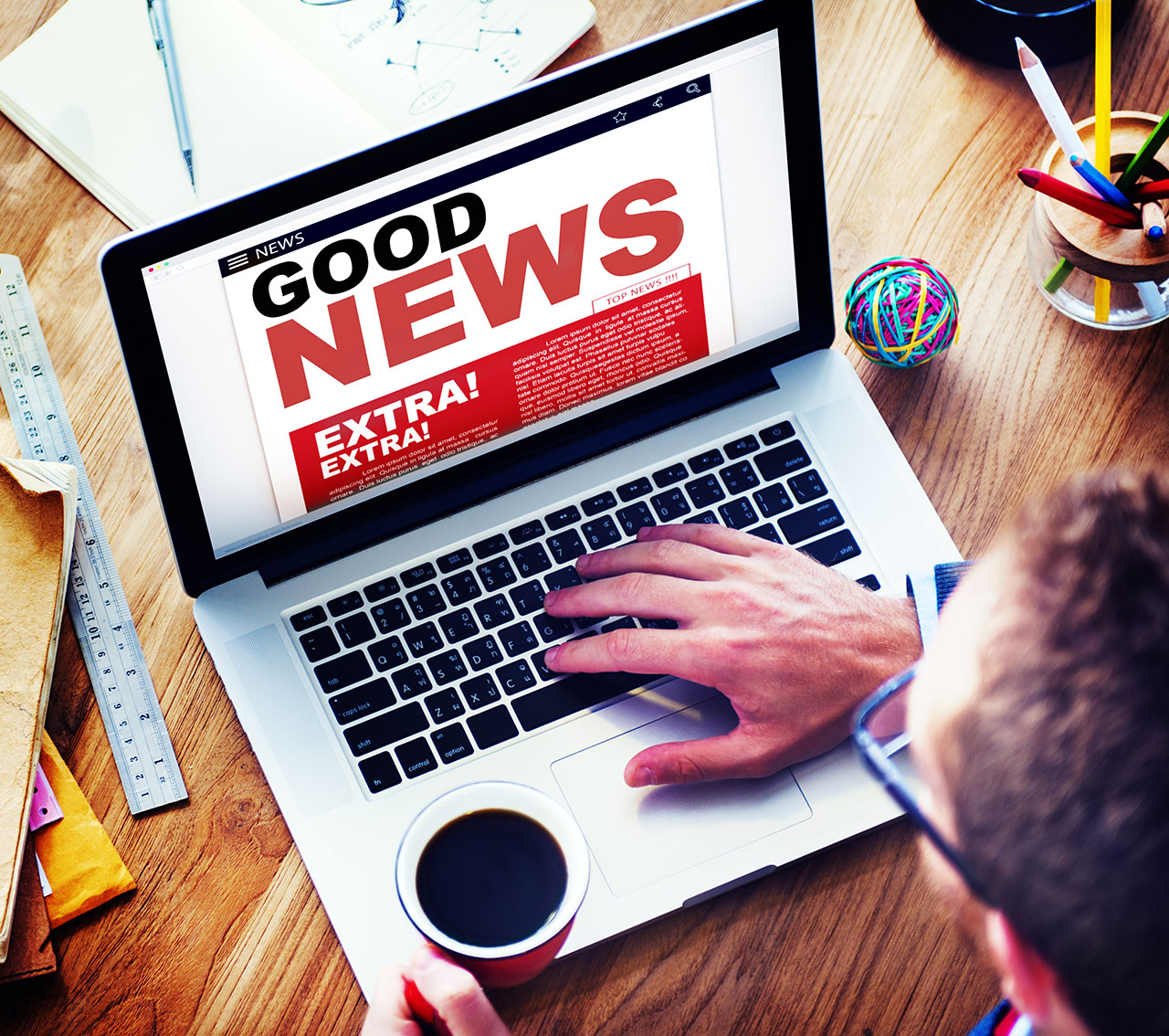 Everywhere we look today there seems to be another bad news story or event.

Believers are watching as the secular culture’s changes seem to spiral unimpeded toward darkness. Ever so subtle is the creeping fear that seems to be gripping the church.  This has caused some to insulate themselves from the world, but that takes their ability to influence the darkness with the Light of Christ out of play. What are we to do?

In II Kings 7, there is a story of four lepers who found themselves in a very bad situation. First, they were lepers. This in and of itself caused them to be outcasts from the community they were from. Second, there was a famine in the land, and they were starving because as outcasts, they were in an even worse position than those in the city. Third, they, like their community, were under siege by an outside enemy, the army from Aram.

All of this caused them to become desperate. Desperate enough to do something that seemed to go against conventional wisdom; but to them it seemed the only thing they could do. They decided to go to the enemy’s camp in hope of changing their situation. In fact, they said it like this, “If they let us live, we will live, if they kill us, we will die.”

Going to the enemy wouldn’t always be a good move, but through the prophet Elisha, God had told the community that there was relief coming the next day, and the lepers planning to go coincided with this prophecy. The King’s captain didn’t believe Elisha, and said, “Even if God opened the windows of Heaven, this could not happen.”

So, in desperation, the lepers went and, in disbelief, the King’s captain waited. Upon arriving at the enemy’s camp, the lepers found it empty. God had caused the enemy to believe a mighty army was coming, so they ran away, leaving everything behind. The lepers ate their fill and took some silver and gold and hid it.

But, when they saw the abundance of supplies, they said, “We are not doing right, this is a day of GOOD NEWS and we are keeping it to ourselves.” So, they went back to the city and shared what God had provided so the entire community could live. Everyone did live, except for the King’s captain, who died in his disbelief.

Let us be reminded that “TODAY IS A DAY OF GOOD NEWS”! It may seem bleak, and the culture may be spiraling downward, but remember; God has delivered us from our desperate situation and death by bringing us to abundant life through Christ Jesus. He has not done this so we can hoard His help for ourselves, but His provision is enough that no one needs to perish and all can have life.

We must take this message out to our communities, and we must share what the Lord has done for us, so they may find relief from their suffering and life in Christ Jesus.

Then, who knows, maybe God will open the windows of Heaven and do through a Spiritual Awakening what seems impossible today.