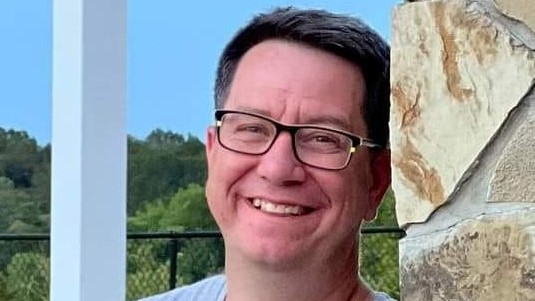 During a normal year at Rogers State University in Claremore, the Baptist Collegiate Ministry (BCM), under the direction of Shannon Cross, is involved in local, state and international ministry.

“The main missions we are involved in locally are working with the Zomi community in Tulsa,” Cross said. “It is a refugee group from Burma. Most semesters, we will help in teaching English, assisting their churches with Vacation Bible School and painting and building maintenance.”

Cross said this ministry started from a mission trip to Aurora, Colo. However, in Colorado, they worked with the Karen, another refugee people group from Burma, assisting in much the same way.

“We worked with backyard Bible clubs, helped with house repairs and helped fill out paperwork for them to become U.S. citizens,” he said. “This is what caused us to seek out the Zomi community in Tulsa.”

In a normal year, Cross said the BCM goes to Edmonton, Canada during fall break to help out some universities there.

“And until recently, we have been involved in a Christmas mission trip to East Asia, where we help teach English, throw Christmas parties and assist local missionaries,” he said.

He added that the BCM also helps out locally with SheBrews Coffee House, a coffee shop that employs ladies who are released from prison.

“This ministry provides the ladies a place to work and develop skills as well as be involved in a discipleship program,” Cross explained.

In addition to the mission work, the BCM is involved in evangelism training on teaching students the importance of how to share their story with students on campus.

“We challenge students to share their faith with their classmates and their friends on campus,” Cross revealed. “We try to set up evangelism opportunities throughout the school year.”

Cross added that the BCM has started an International ministry on Thursday nights called Claremore Connection. It is for International students at Rogers State University, as well as other International people in the community and for people who love Internationals.

“God has been blessing this ministry,” he noted. “We have had people from all over the world come through our doors in Claremore, Oklahoma. I am very passionate about working with International people, and am certified to teach English as a second language.”

Cross grew up in Kiefer and was saved during Vacation Bible School when he was 12. However, he said he did not really start attending church or get serious about his faith until a friend invited him to Falls Creek when he was 15.

“I met a guy named Randy Parker, who invested in me at Keifer, First,” Cross said. “I got involved at the Tulsa Community College (TCC) BCM, and was discipled by Steve Lewis, who was my BCM director.”

He previously served as BCM director at Northeastern Oklahoma State College and TCC. He is currently a member of Claremore, New Life.

Shannon Cross was featured in the 2022 Missionary Prayer Guide for Oklahoma Baptists. To see more information about his ministry, visit oklahomabaptists.org/cp