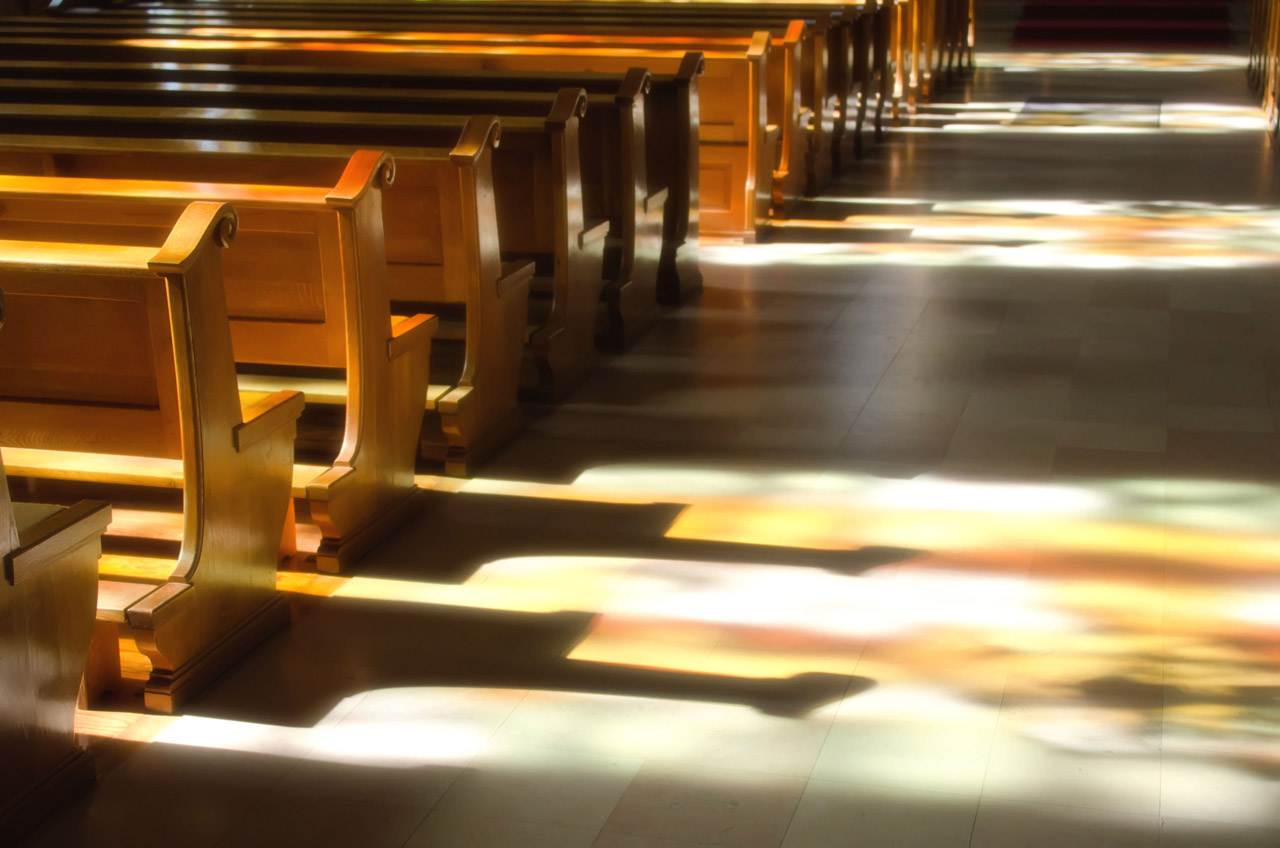 The Centers for Disease Control and Prevention (CDC) issued interim guidelines May 22 that reminded state and local officials to take the First Amendment right of religious liberty into account when they institute reopening policies. No church or other religious group should be called on to enact “mitigation strategies” stricter than those requested of “similarly situated entities or activities,” the CDC said.

“The tone is, appropriately, not a directive to churches but counsel based on the medical data,” Moore said in a news release. “The CDC guidance is not a blueprint, but it is a prompt to help leaders as they think through what questions to ask.””

Ronnie Floyd, president and CEO of the SBC Executive Committee, said the government should “trust the churches” as it does businesses and other entities, but urged pastors to carefully consider the CDC guidance in determining how to safely reopen their churches.

“Just as the government is trusting others to reopen businesses, sports and entertainment experiences, the government also needs to trust the churches who have been providing care and love for their communities during this crisis,” Floyd said in written comments. “Pastors and churches should understand the CDC guidelines, work within their local contexts and take necessary actions to reopen their facilities in a safe and responsible manner.

“Also in this regathering process, each community of faith will need to operate weekly in a very agile manner to make any needed adjustments.”

In developments after the CDC guidelines were released:

—Minnesota Gov. Tim Walz issued an executive order May 23 permitting worship services to resume May 27 at 25 percent capacity if religious groups abide by social distancing and other public health instructions. Walz’s order came after some church groups said their congregations would begin meeting without his permission.

—A Southern California church has asked the U.S. Supreme Court, in an emergency appeal, for relief from Gov. Gavin Newsom’s order so that it can resume corporate worship.

The CDC released its guidelines the same afternoon President Trump identified religious bodies as “essential” and called on governors “to allow our churches and places of worship to open right now,” according to The Washington Post. Trump threatened to “override” them if they did not do so, according to the newspaper.

The CDC guidance offers various safety recommendations but stops short of across-the-board mandates. It encourages churches and other faith groups to promote social distancing, to urge the use of cloth face coverings, to increase cleaning and disinfection of objects and facilities, and to reduce the sharing of worship materials such as hymnals.

Moore commended the guidelines, which are available at the CDC website: https://www.cdc.gov/coronavirus/2019-ncov/php/faith-based.html.

“Such counsel is hard to make specific since practices differ so much from congregation to congregation, even within the same religion or denomination,” he said. “Every church I know is working through a staging plan, telling their members what benchmarks they are looking for to know when to re-gather, how they will then phase that re-gathering in, and what steps they will take to ensure safety when they do.

“People want to be confident that when their church reopens every reasonable precaution is taken, and that’s exactly what I see church leaders doing. The CDC guidance will come as a reassurance to many churches that their hard work in planning out the path back to worship is, in most cases, in line with the recommendations of health officials.”

In Minnesota, Walz’s previous executive order allowed 50 percent capacity in retail stores but limited worship services to no more than 10 people. In a May 20 letter, the Minnesota Catholic Conference and the Lutheran Church–Missouri Synod in Minnesota wrote Walz to say that despite the order, their churches would resume worship services May 26 at 33 percent capacity with social distancing and strict hygiene rules.

In issuing the new executive order May 23, Walz said it was issued after consultation with faith leaders.

“As the CDC allows for places of worship to reopen, I have partnered with faith leaders to ensure there are clear public health guidelines to do so as safely as possible,” he said.

“Minnesota is setting an example by recognizing the importance of giving equal treatment to churches and other houses of worship, and that worship services can be conducted safely, cooperatively and responsibly,” Rassbach said.

Leo Endel, executive director of the Minnesota-Wisconsin Baptist Convention, said after a May 22 conference call with Walz’s office: “The general sense among the evangelical denominational executives is that we want to be careful, but we want a road map, clear guidance and churches being treated on an equal basis. Everyone plans to take precaution with social distancing, masks, sanitizing, etc.”

In California, Newsom’s executive order allows retail stores and restaurants to open with social distancing in Phase 2 of reopening but postpones worship services until Phase 3.

South Bay United Pentecostal Church in Chula Vista and its pastor, Arthur Hodges, asked the Supreme Court May 24 to grant an injunction that would enable it to hold worship services, Politico reported. The church’s request of the high court came after a panel of the Ninth Circuit Court of Appeals in San Francisco refused to provide relief in a 2-1 decision May 22.

In a May 19 letter, U.S. Assistant Attorney General Eric Dreiband told Newsom: “Religious gatherings may not be singled out for unequal treatment compared to other nonreligious gatherings that have the same effect on the government’s public health interest, absent the most compelling reasons.”

Church United, a coalition that represents more than 2,500 pastors in California, has announced worship services will resume with their congregations May 31 regardless of the governor’s order.

Bill Agee, executive director of the California Southern Baptist Convention, encouraged Newsom in a May 15 letter to move churches to Phase 2 of his reopening plan, according to a spokesman for the convention.

The overwhelming majority of churches and other religious bodies have abided by government policies during the pandemic. This has resulted in such alternatives as online and drive-in services instead of in-person, corporate worship.