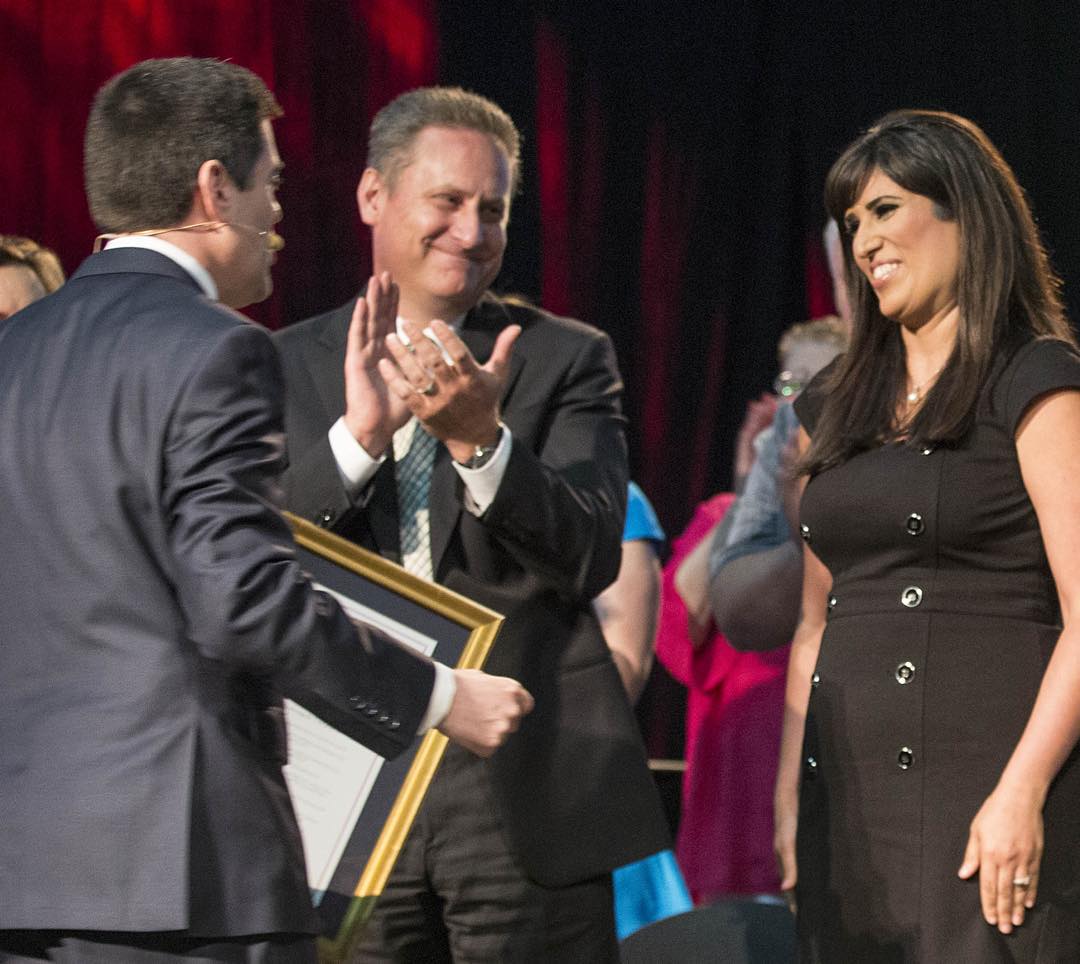 IRAN (BP) — American pastor Saeed Abedini and three other prisoners have been released from prison in Iran, according to news reports. Abedini was detained in 2012 for organizing house churches and later sentenced to eight years in prison.

The release reportedly comes as part of a prisoner swap coinciding with the Jan. 16 implementation of a nuclear deal between Iran and six world powers brokered in July 2015. The U.S. has released seven Iranian-Americans charged with violating sanctions, according to an Iranian news agency.

Abedini’s wife Naghmeh rejoiced on her Facebook page shortly after news reports came in: “It is confirmed: Saeed is released!”

“This has been an answer to prayer,” she said in a report released by the American Center for Law and Justice. “This is a critical time for me and my family. We look forward to Saeed’s return and want to thank the millions of people who have stood with us in prayer during this most difficult time.”

Ronnie Floyd, president of the Southern Baptist Convention, said in a statement released to Baptist Press, “We are rejoicing and praising God over the release of Saeed Abedini. We have seen God answer the prayers of His people.”

Frank S. Page, president of the SBC Executive Committee, said, “I am delighted to hear of the release of pastor Saeed Abedini and other American prisoners from the country of Iran. We have been praying for this for a long time and give thanks to the Lord!”

“We must also be grateful for all those who had a part in negotiating and pressing for this day,” Page said in a written statement to BP. “Countless prayers have been lifted up. Countless letters have been written. Government officials and others have also been involved and we give thanks to the Lord for all of this.”

Russell Moore, president of the Ethics and Religious Liberty Commission, said in a blog post, “We are grateful for the release of Pastor Saeed. The prayers of the Body of Christ all over the world have been answered. This day of celebration should remind us to pray and work all the more for the multitudes still persecuted for their faith all over the world, including in Iran. We hope and long for the day when Iran, and nations like it, are free from those who wish to enslave the conscience at the point of a sword.”