Rite of passage: You’ve got a friend 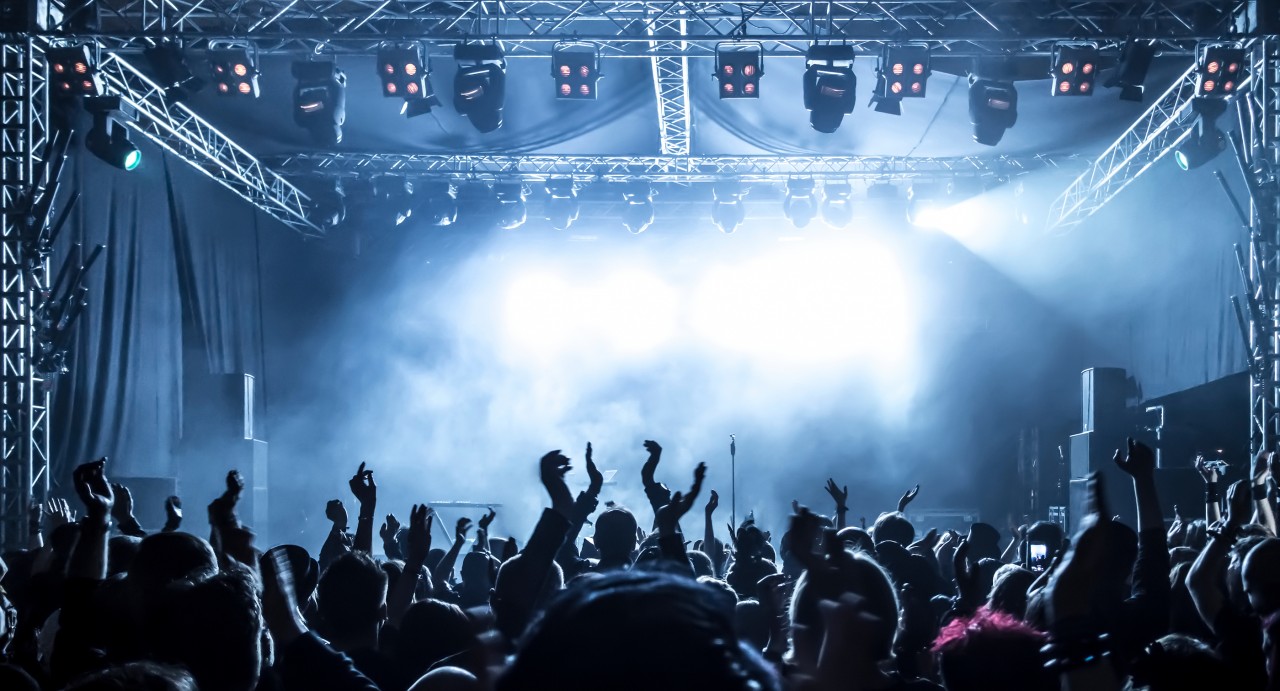 I have only been to three secular concerts in my life. In the late ’60s, I attended the first. Two bands played back to back: The Mamas & the Papas and Gary Puckett & the Union Gap.
If you grew up in that era, you will never forget these groups. As a hormonally-imbalanced, pimply-faced, lonely, 98-pound beanpole, I found solace in their music. When the Mamas & the Papas sang “California Dreamin’,” “Monday Monday” or “Dedicated to the One I Love,” I could forget my struggles. And who could forget Gary Puckett singing “Young Girl” or “Over You”?
The only problem was that I didn’t have a young girl to get out of my mind or a young lady to whom I could dedicate a song. I wanted to go to Woodstock, but I instead found myself sitting in Fort Campbell, Ky., having my head shaved by Uncle Sam as I entered basic training. I wonder to this day what would have happened if I had traded my camos for concert tickets.
I didn’t attend another secular concert until 40 years later. Before my wife had open-heart surgery, she wanted to see Bruce Springsteen live in concert. The Boss is not on my go-to music list, but because my wife wanted to see him, my son Jeremiah; his wife, Erin; and I all went with her to the concert.
The fans who go to a Bruce Springsteen concert don’t need seats. They stand up, wave their arms overhead and sing every song he does. It’s a modern-day, live version of the ’60s TV show, “Sing Along With Mitch.” If you aren’t familiar with that show, it was hosted by Mitch Miller, who looked like every villain you have ever seen. Every Friday night, he led a nationwide sing-along. Thousands of families sat around the TV, singing along as the words came up on the screen. This was karaoke before there was karaoke.
Recently, I attended my third concert. A friend had an extra ticket to hear James Taylor. Next to the Mamas & Papas or Gary Puckett, Taylor is at the top of my list. I accepted the invitation and found myself sitting among the thousands who came to hear this 70-year-old American icon.
Looking out over the crowd, I could divide them into two groups. Half looked like they were interested in learning about the benefits of Medicare, and the second group already had Medicare.
There are at least a few advantages of attending a concert with people close to my age. 1) They don’t stand up during the concert. Many had a hard time just getting up, much less standing alone for a couple of hours. 2) They don’t wave their hands overhead while an artist is singing; it throws off their balance. 3) They came to hear the artist sing, not to serenade everyone around them.
But there are also some disadvantages to attending a concert with this age group. 1) About every five minutes, someone in your row has to get up and scoot out to use the facilities. 2) When they take photos with their cellphones, their screens are as big as some televisions, and the type is large enough to read about seven rows back. 3) When they try to whisper to each other, you can also hear it seven rows back.
I thoroughly enjoyed the night spent listening to the songs of my youth. There were two I especially wanted to hear: “Fire and Rain” and “You’ve Got A Friend.” In the ’60s, I needed a friend; today, I know I have one. Here are just a few of the lyrics from that song:
When you’re down and troubled/ And you need some love and care /And nothing, nothing is going right
Close your eyes and think of me/ And soon I will be there/ To brighten up even your darkest night.
You just call out my name/ And you know wherever I am/ I’ll come running, to see you again
Winter, spring, summer or fall/ All you have to do is call/ And I’ll be there/ You’ve got a friend.
Yes, Mr. Taylor, I do have a Friend, and His name is Jesus. I don’t have to call for Him to come running to me, for He said, “Never will I leave you, Never will I forsake you” (Heb. 13:5b). He also said I don’t have to stay down and troubled, because He has invited me to cast all my worries and disappointments on Him (see 1 Pet. 5:7).
When I listened to you sing “You’ve Got a Friend,” my heart went to another song, “What a Friend We Have in Jesus.”
All you have to do is call, and He’ll be there. You’ve got a Friend.