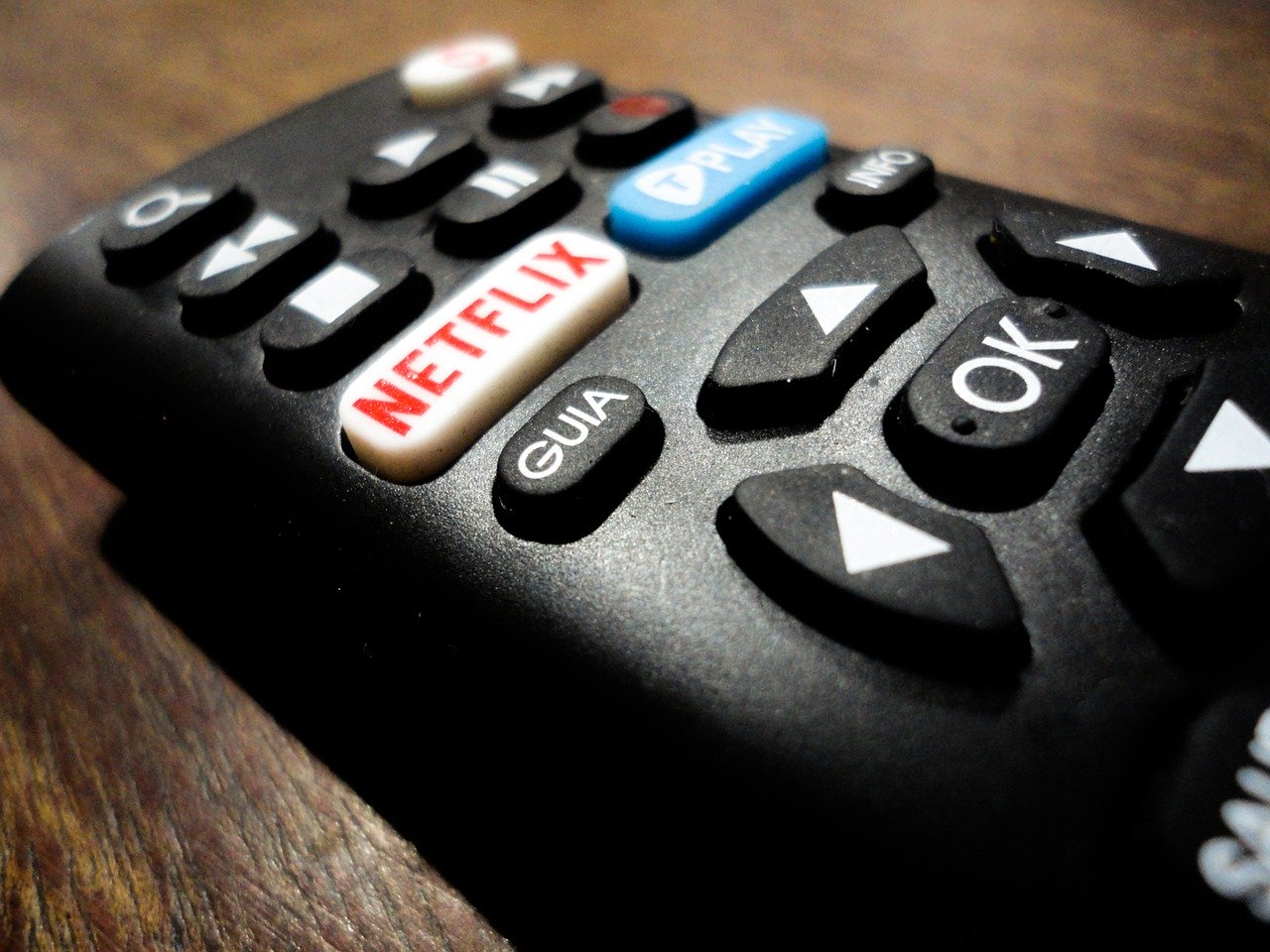 For fans of family-friendly movies, this summer included some bad news and some great news, all in the span of a few days.

First, the bad news: Vudu’s streaming service, which changed ownership when Fandango bought it from Walmart, removed the Family Play option in July from its platform. This means parents no longer have the option on Vudu to skip the violence, language and sexuality in mainstream movies. It was the only reason I used Vudu.

Fortunately, the good news was just around the corner. Within days of Vudu’s announcement, the filtering company ClearPlay launched an expanded service that included not just Amazon Prime movies and television shows (which it already was filtering) but also Netflix titles. With Netflix in about 50 percent of streaming households, ClearPlay’s announcement was welcome news for American families.

This means there are now two options for parents who want to watch filtered titles on Netflix: ClearPlay and VidAngel. Each has its advantages, and, of course, each requires not only a Netflix subscription but also a subscription to their own respective service. But if you want to watch mainstream movies with your kids, it’s worth it.

Here are the details: ClearPlay’s service works only with the Google Chrome browser on computers or laptops and can be easily transferred to your television through an HDMI cord or a mirroring technology (such as Chromecast, Apple AirPlay or a third-party service).

You can skip all the violence, language and sexuality in a title, or—if you wish—you can filter only certain words and scenes. (The ClearPlay filters are customizable.)

As of now, ClearPlay’s library includes about 100 Netflix titles (and 800-plus Prime titles), although the list is growing weekly.

I tested it recently by watching a filtered version of Back to the Future with my children. ClearPlay didn’t let anything bad slip through.

Finally, if you enjoyed the Vudu Family Play feature and wish to send feedback to Vudu, then consider signing a Change.org petition. (Keywords: Vudu Family Play.) It was started by Lamar Holley, a fan of family-friendly movies who—like you and me—wants to watch films without the junk.

‘Chasing American Legends’ (VidAngel, Prime)—Speaker and author Rick Green leads his family on an expedition to study mysteries of American history. In each episode they visit a historical location to study the answer to a specific question. (Such as: Was George Washington sovereignly protected during the French and Indian War?) For fans of history, it’s a must-watch.

‘The American Bible Challenge’ (Netflix)—Host Jeff Foxworthy hosted this series from 2012-2014, testing America’s knowledge. It’s a fun and entertaining way to expand your knowledge of Scripture. (Can you name Rehoboam’s father?) The first two seasons are on Netflix. TV-G.

‘A Rush of Hope’ (Harvest.org)—Greg Laurie hosts this “cinematic crusade” on Labor Day weekend featuring films from the Erwin Brothers and music from For King & Country, MercyMe and Jeremy Camp. It will, according to a news release, answer “life’s biggest questions.” The filmmakers behind I Can Only Imagine and I Still Believe are producing it. Visit Harvest.org for more information.