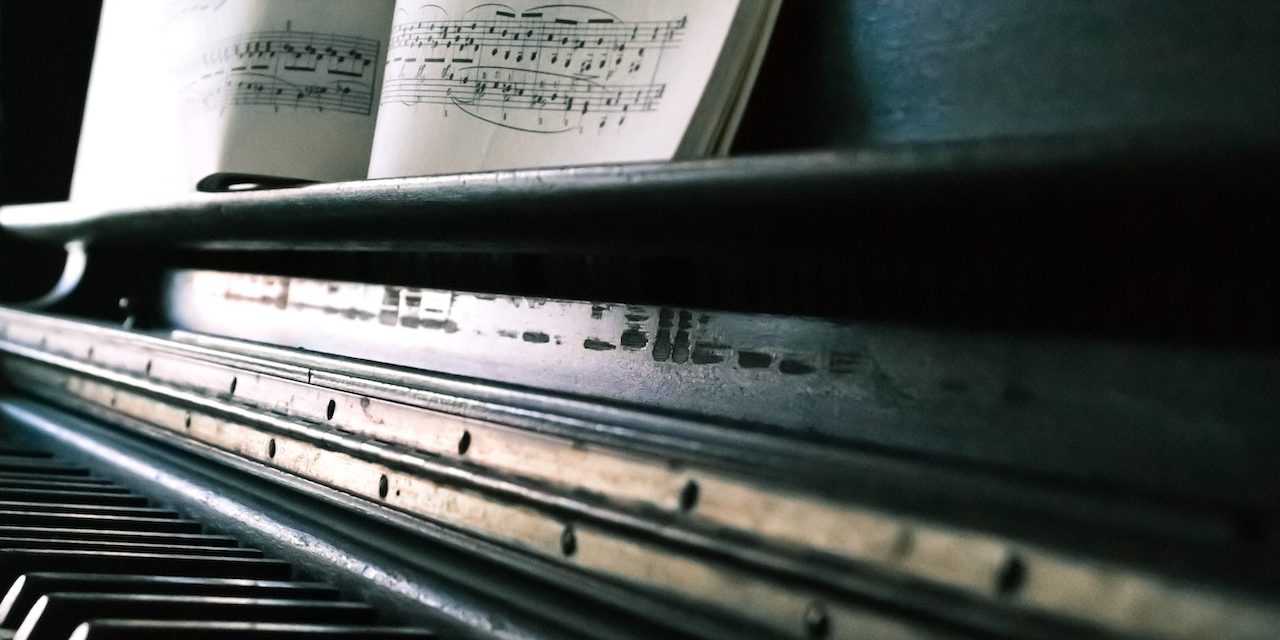 I have written before about my adventures in studying piano. Growing up in rural America, the last thing a young boy wanted to do was practice piano every day. There were hills to run, dogs to chase and baseball games to play. But my mom believed her sons’ education would not be complete without piano lessons.

Once a week, she drove me to a house occupied by two elderly sisters who raised chickens and sold eggs. One of these ladies was a piano teacher with an unusual method. She used a pencil with an oversized eraser to tap out the beat. A missed note meant a resounding WHACK on the back of the young pianist’s hand.  To this day I get cold chills when I see one of those supersized erasers.

Somehow, I made it through four years of lessons. And except on rare occasions, I haven’t done much with the piano since.

One of those occasions came about as I was working in the northern part of Peru. I had spent a long summer traveling from city to city to preach the Gospel. One evening, our local contact invited me to his home for dinner. Like most Peruvian homes, his was small and without many luxuries. But as I entered, I noticed an ornate upright piano. Exquisite carving and a flawless finish made it look so out of place. Here in this humble home stood a piano that belonged in a museum! Awed, I asked if I might try out this wonderful instrument, and my friend granted me the privilege.

I memorized countless hymns during my years of piano lessons, many of which have stuck with me. I began to play, “What a Friend We Have in Jesus.” As the notes rang out, I asked how the family had acquired such a beautiful piano. “It was a gift,” they told me. My curiosity rose. Who would give them something so incredible?

I inquired further, and they told me the piano came from the Eliot family.  I soon realized they meant the same family whose story is recorded in “Through Gates of Splendor.” That day, I laid my hands on keys touched by missionary martyr Jim Eliot. The old hymns took on new meaning as I played “At the Cross” and a host of others.

On another occasion, I was working in Holland. I had read “The Hiding Place” and wanted to visit Corrie ten Boom’s house and museum. I had time off one morning and caught the train from Amsterdam to Haarlem. Once there, I trudged into town to the museum where a sign greeted me: “Closed for the Day.”

Dejected because I knew I would have no time to return, I rested on the front steps. As I sat there, a nice young man sat beside me. He asked what I was doing in Haarlem, and I told him that I came to see Corrie ten Boom’s house, but it was closed. He asked if I knew much about the ten Booms, and I told him what I knew. The family hid Jews to protect them from the Nazis only to be betrayed, captured and sent to a prison camp. Her father and sister died, but Corrie made it out.

I told the young man I was a missionary who drew strength from the lives of people like Corrie ten Boom. He asked if I would like to go inside, and I reminded him, “It’s closed.” He then produced a key and told me he was the home’s caretaker. He opened the door, told me to enjoy myself, locked the door behind me and left.

I wandered through the house reading every sign and studying how the family hid the Jews in the crevices of the walls. As I entered the living room, I saw the family piano, music still open. Nervously, I slid across the seat, placed my hands on the keyboard and began to play. Great hymns of the faith poured forth for hours: “Nothing but the Blood;” “At Calvary,” “Wonderful Words of Life” and more. I don’t how to describe that afternoon alone in Corrie’s house except to say it was a worship experience like nothing I had ever experienced.

Two pianos, two worlds separated in time and distance. Both were instruments of worship for those who suffered much, including one who died for his faith. And I was able to play on both because of a wise mother who made me study piano.

My mom has been home with the Lord for many years. When I get there, I want to see Jesus, then hug Mom’s neck and thank her for making me take piano lessons.  Then she and I will join Jim and Corrie in praising our Lord . . . forever.

Photo by Steve Johnson on pexels.com