Rite of passage: The last missionary 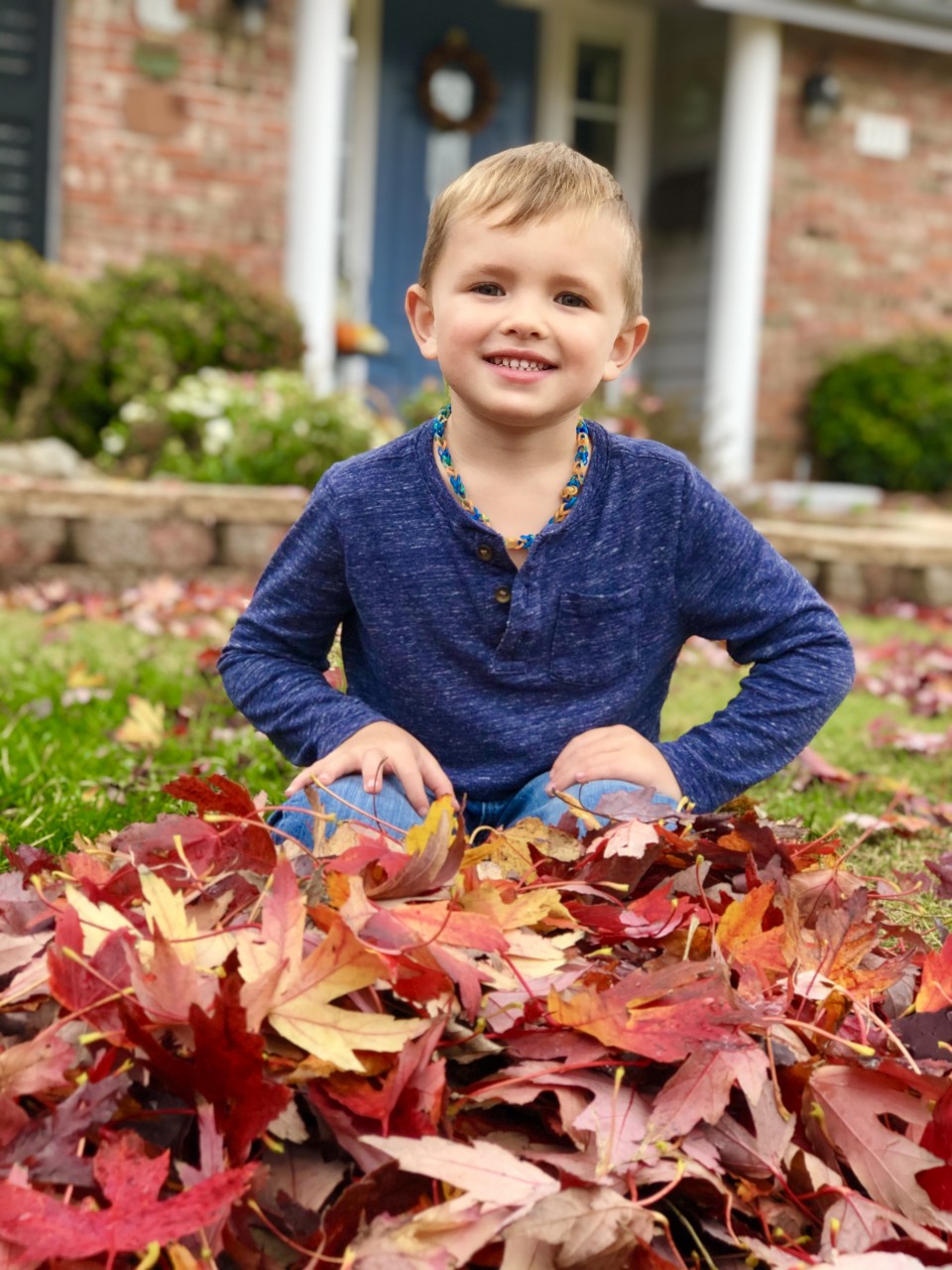 Recently, I was the first speaker for a student missions conference. In my introduction, I talked about why I started a mission organization in 1993. I had a big dream back then, and I have that same dream today: I want to bring Jesus back.

I read in Matthew 24:14, “And this Gospel of the kingdom will be proclaimed throughout the whole world as a testimony to all nations, and then the end will come.” I know Revelation 7:9 says, “After this I looked, and behold, a great multitude that no one could number, from every nation, from all tribes and peoples and languages, standing before the throne and before the Lamb, clothed in white robes, with palm branches in their hands.”

If I understand the Scriptures correctly, Jesus told us go and make disciples of all nations. As believers, we are to be engaging the four corners of the earth. And within these tribes, nations and people groups, there will be some who will respond to the Good News of Jesus Christ. That way, when we get to heaven, there will be a representation of the entire human race.

I thought if I could get a thousand or even 10,000 missionaries to span the globe, I would have a better chance of bringing Jesus back. I know that sounds like a big goal, and it is, but I had to try. I have taken these young adults across the world to share the Gospel in the least-reached people groups. We have lived in mosquito-infected jungles and concrete canyons, all for one purpose: to share the Gospel.

Part of my message at the conference that night was that missions is temporal, but worship is eternal. The task of missions will end as soon as Jesus comes back. The last person will be saved, the trumpet shall sound and the dead in Christ shall rise first. It will be too late to tell others about the great salvation that has been offered to the world.

As I was speaking, I asked the young people what it would be like to be the last missionary who would give the last presentation of the Gospel, so that the last person would be saved. I told them, “The last missionary might be in this very room, and God is waiting for your heartbeat of obedience to lead you to the mission field.”

Next, I led them through what that might look like. As the last missionary says yes to God, a rumbling begins to sound in heaven. The residents of the heavenlies know something is about to happen but aren’t sure of the day or the hour.

As the young missionary arrives among the unreached people group, the heavenlies are electrified, as though they are about to give birth. The young missionary sits down and begins sharing the Good News with the last person. As that last person asks Christ to be his Lord and Savior, the heavens explode as the King of kings and Lord of lords steps out of the heavenlies to receive His people. As I finished, I asked, “Who will be the last missionary?” 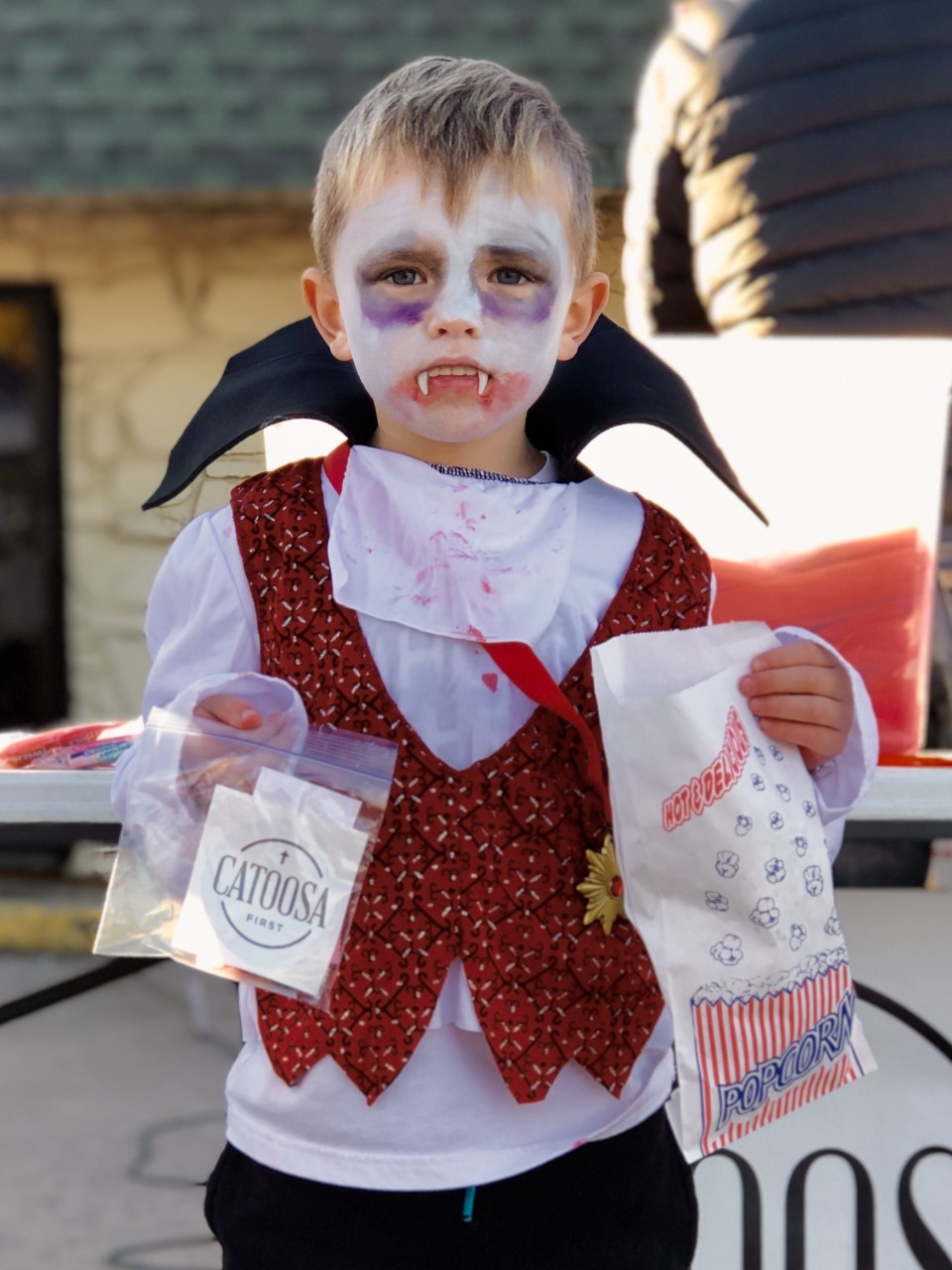 “Poppy, I will be the last missionary.”

Unknown to me, 25 miles away, my daughter-in- love and my 6-year-old grandson, Titus the Honorable, were watching the livestream.

The next day, I was to speak two more times, and my son was also speaking at two breakout sessions. Titus had come to the conference, and his mom told me he had something to tell me. As I bent down, I asked Titus what he wanted to say, and he looked at me soberly.

“Poppy, I will be the last missionary.”

As he said this with all seriousness, my heart trembled. I know he is only 6 years old, but to have him be so attuned to the things of God scares me and, at the same time, excites me.

Dear Titus, I am moved by your volunteering to be the last missionary. Your grammy and I pray daily that you and your brothers would hear the voice of God. We pray not only that you can hear Him but you would embrace whatever He calls you to do. We have no expectation that you follow in the steps of your great-grandfather, your grandfather and your dad. In some ways, we know the struggle and wish God would call you in a different direction.