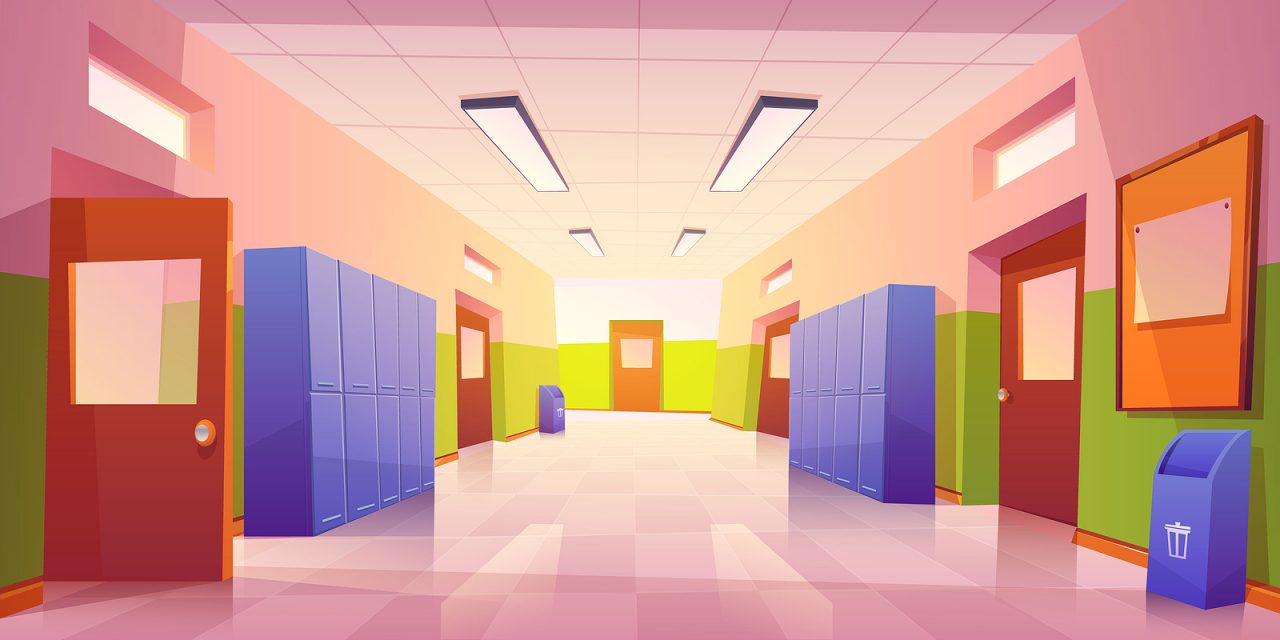 I grew up in the era where about every church had some type of evangelistic meeting. Most of these meetings would run for about a week, and if God were moving, it could be protracted for several more.

The highlight of these meetings was a traveling evangelist who came from at least two counties over. The perception in those days was that the farther these preachers traveled, the better they were. I spent most of my childhood sitting in a hot church with no air conditioning, legs dangling off an old wooden country pew, listening to the evangelist stir up the congregation.

Any evangelist worth his salt would have a special night when he preached on the reality of hell. This was the one sermon he would announce ahead of time. You could miss any night of the week, but you dared not miss this one; it ranked right up there with a Halloween haunted house.

Your heart would race in anticipation as the evangelist began to weave his words. He would start out slow, and by the end, sweat would be pouring forth from his forehead. His voice would get gravelly, imitating what Satan might sound like as he took you to the edge of the abyss and let you peek into the pits of hell. By the end of his sermon, you would swear you smelled the sulfur and smoke.

As a child, the only thing I knew on this side of heaven that reminded me what hell was like was the teachers’ lounge at my school. I am not sure if they even have teachers’ lounges anymore, but our little rural school had only one hallway.

I was never sure about the true purpose of a teachers’ lounge. All I knew was that a teacher would walk down the hallway, quickly open the lounge door, slither in and close it behind them as if they were on a secret mission. From there, I could only guess as to its primary function. The lounge had a wooden door with a frosted glass window where you could barely make out the distorted images of people moving around inside.

Only twice, maybe three times, did I ever get a glimpse into the teachers’ lounge. Those were the days I was picked to take the daily attendance record down to the principal’s office. Once, as I came even with the teachers’ lounge, the door opened, and what I saw could only be accurately described by a traveling evangelist.

Inside was swirling smoke with red embers that suddenly appeared, glowing brightly and then darkening as more smoke filled the room. I could make out Mr. Clark; he was staring down at the floor with a jet stream of smoke billowing forth from each nostril, and I could smell the sulfur of a match that had been recently lit.

Just as quickly as the door opened, it closed, but it was enough to put the fear of God in this elementary boy. To this day, I have never visited a teachers’ lounge, nor do I want to go there.

I believe in the reality of hell; I believe it is a place of torment; I believe it’s worse than the Bible or any traveling evangelist could ever describe. But Jesus didn’t come and die on a cross just so I could get a get “out of hell” free card. Jesus told us His purpose for coming to live among us: “The thief comes only to steal and kill and destroy; I have come that they may have life and have it to the full” (John 10:10).

I don’t follow Jesus to avoid hell or the teachers’ lounge, even though both are side benefits. I follow Jesus because “He first loved us” (1 John 4:19).

Today, ask Jesus to become the Lord of your life; follow Him and experience the fulfilling life.

I just wish one of those evangelists had preached, “Yea, though I walk through the hallways of school, I will fear no teachers’ lounge, for Thou art with me.” Amen and Amen.