Rite of passage: No problem? 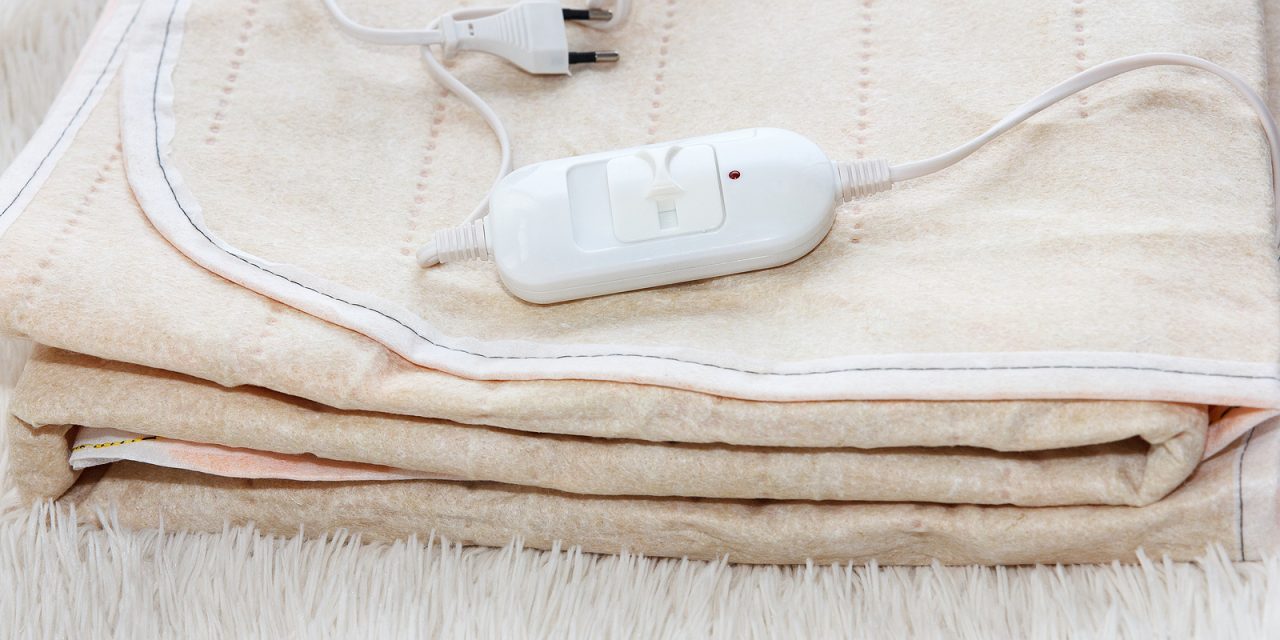 Our original plan was to have our wedding in May after my college graduation. Two factors made us move the date forward. The first was a job offer I received from a church in Quitman, Texas. The church wanted me as soon as I graduated. The second had to do with my beautiful bride. God had given me the best, and I saw no reason for true love to . . . wait.

Nearly 48 years have passed, but I still remember some of our wedding presents. One of the best was an electric blanket. We didn’t realize how much we’d need it in our first home, a rental the size of a bread box. The city didn’t condemn the place until after we moved out.

That December was bitter cold with waist-deep snow. We ran our furnace as high as it would go, but its old bones couldn’t keep pace with the north winds. We unpacked our electric blanket—the fancy kind with dual controls—first. Since neither of us wanted to break out in a sweat in the middle of the night, we decided to start out with both sides set on “Medium.”

Throughout the night, no matter how far down I turned the setting, the blanket kept getting warmer and warmer. As morning approached, I couldn’t stand it anymore. I kicked the blanket off so I could cool down.

When my wife awoke, I asked how she had slept. She told me that during the night, her side of the bed grew colder and colder. She awakened several times to adjust the blanket control. But even with it set on “High,” the temperature kept dropping.

Finally, it dawned on me: the controls were backwards. Every time I turned my control down, her side of the bed got colder. As she grew chilled, she turned up her control, which made me warmer and warmer. By the time morning arrived, she was in the deep freeze, and I was well -done.

This time, I knew we had received a defective blanket. We would have to return it to the store in exchange for one that was wired correctly.

The next morning, I began to tell my wife about our strange blanket that had again become hotter and hotter throughout the night. She immediately told me about her side. It had once again grown colder and colder no matter how high she turned the control. During our conversation, I told her how disappointed I was. I thought I had fixed the problem by switching the controls while she was in the shower, but it didn’t work.

My wife had more to tell me. While I was taking my shower, she had also switched the controls to make sure we could both stay comfortable. We both fixed the same problem only to have . . . the same problem.

I love this time of year because it reminds of what Jesus came to do. God sent Him to fix the problem we all have—the problem of sin. But God didn’t give us a half-dozen solutions. He had only one plan from the beginning: His Son would be born of a virgin, live a perfect life, die on a cross in obscurity and live again.

Many people think they don’t have a sin problem. That’s a problem in itself. If they do admit to a problem, they try to create some way to fix it themselves and avoid Jesus altogether. I want to tell them to take a lesson from my blanket and me: If you try to fix it yourself, you only get hotter and hotter.