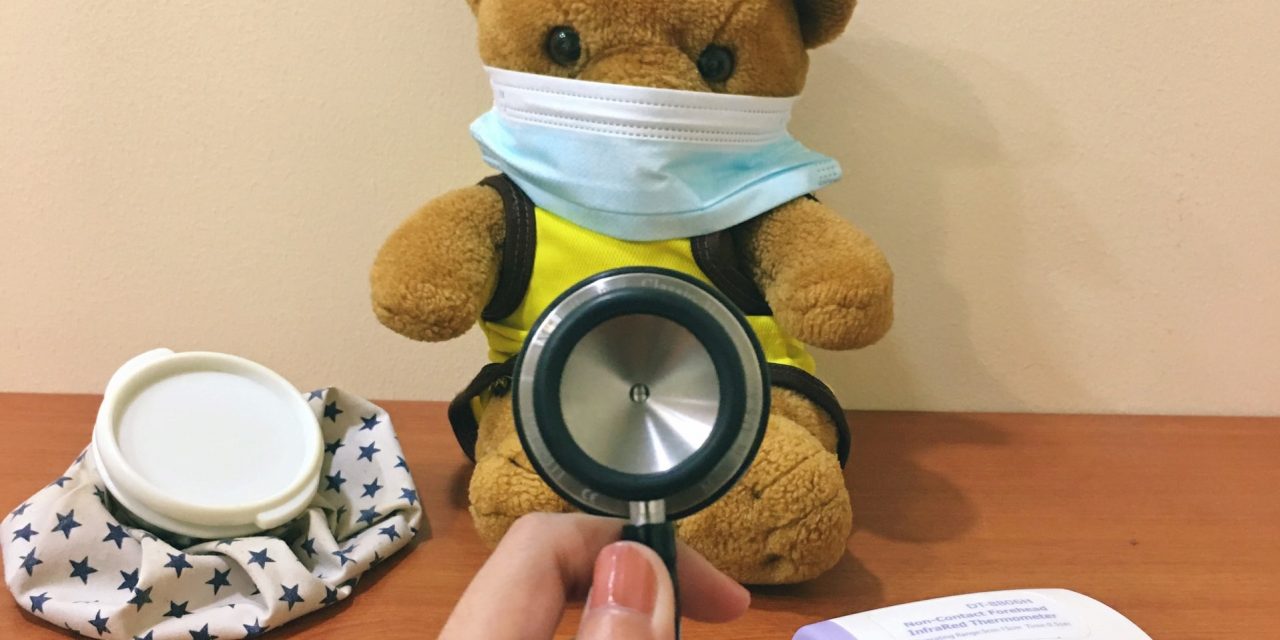 Kids are smart. In fact, I believe they are the smartest people in the world. Victoria, my three-year-old niece, called me at the office the other day. She didn’t want to talk to my wife, just me. When I asked how she was doing, our little princess told me she wasn’t feeling good. I asked what was wrong and she said, “My tummy hurts.” She then proceeded to tell me that she felt worse yesterday but was a little bit better today.

Uncle Walker, the great healer, immediately shifted into ministry mode. The empathy poured forth as this “softy” told her I was sorry to hear about her poor tummy.  By the time we finished our conversation, I could tell she was already feeling better. Then I asked to speak to her mom, who said, “What was that all about? She wasn’t sick yesterday and she’s not sick today.” All Victoria wanted was to get her Uncle Walker’s sympathy, and she did. Kids are smart.

Our youngest son had a similar experience when he was attending middle school. My wife and I had to visit the school for a parent-teacher meeting. As we walked down the hallway, the school nurse stopped us. “I’m worried about your son’s diabetes,” she said.

I inquired what had caused her concern. She told us that his low blood sugar episodes were coming more and more frequently, so she had been seeing him every few days. Whenever he felt shaky, he showed up at the nurses’ station and asked for a spare candy bar. He would lie on a cot and visit with her while he ate. Sometimes, she said, it took quite a while for him to improve enough to go back to class.

I didn’t know how to tell her that Caleb didn’t have diabetes, just a creative mind and a not-so-holy hunger for candy bars. By the way, God healed him of diabetes the very next day! Miracles never cease.

Kids are smart. This wasn’t the first time our son experienced a miraculous healing. Another took place during one of my mom’s visits. Now, Caleb dearly loved his Grandma Moore. That Monday morning when he got up, he came to the breakfast table looking like a victim of the world’s most contagious disease. He walked slowly, head slumped to his chest. He breathed deeply and stared listlessly into his cereal bowl. His mom checked, but he showed no evidence of fever.

The Caleb Show continued. If it had been filmed, that morning’s performance would have earned an Academy Award. He soon announced that since he was feeling so bad, he probably should not go to the school that day.

My mom, a very wise woman (who had raised four boys of her own) told him she was equally concerned for his health. She agreed that he should stay home from school. For one nanosecond, we witnessed his elation at grandmother’s agreement. Caleb knew: what Grandma wants, Grandma gets. Everything was going according to plan.

According to plan, that is, until Grandma prescribed a day of complete bed rest. Caleb never saw that second part coming. Sure, he wanted to stay home with Grandma Moore. No, he didn’t want to be locked in his room under a blanket. Now he had to figure out a quick Plan B for his little drama.

With his last ounce of strength, he dragged his weary body all the way back to his bedroom. A few minutes later we heard him shouting like a TV evangelist, “It’s a miracle, it’s a miracle, I’ve been healed!” He emerged from the bedroom fully dressed, smiling and ready to go to school.

Kids are smart. They don’t forget a thing. Mom and Dad, that’s why it’s so important for you to teach them the Bible while they are young. Deut. 6:4-9 says that we should give our children daily instruction in the Word of God: “These commandments that I give you today are to be upon your heart. Impress them on your children. Talk about them when you sit at home and when you walk along the road, when you lie down and when you get up.”

If what you say doesn’t match up to what you do, they’ll know, because kids are smart. I pray for a miraculous healing in your home . . . today.

Photo by Kristine Wook on Unsplash