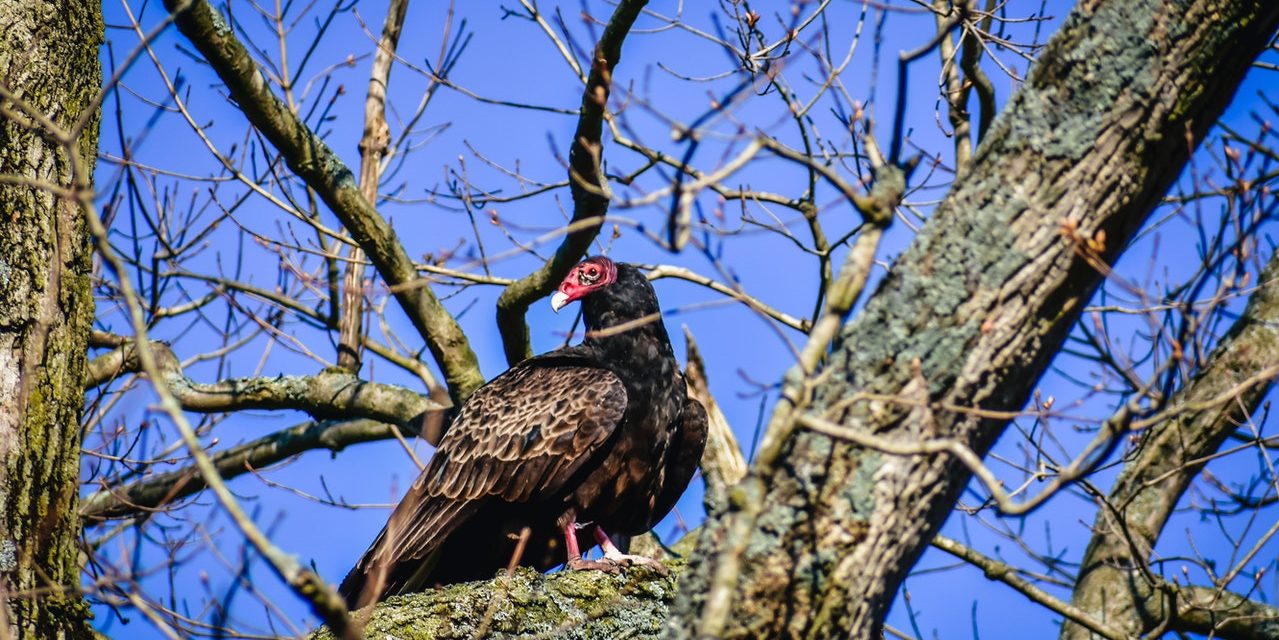 So… this time I was thinking about buzzards. I suspect most of you have already done that, and some of you may be doing it now. One of the reasons I started thinking about buzzards is I recently had another birthday. I have noticed the older I get, the less I move around. And the less I move around, the more buzzards tend to circle. So, if I were going to give you any buzzard lessons, an important one would be when you are outside, look alive.

But that is really not what got me started thinking about buzzards. What actually got me started thinking about this is I began to wonder what buzzards ate before the fall of humanity in Genesis 3. Since buzzards tend to eat dead things, and there doesn’t seem to be anything dying before Genesis 3, what were those buzzards eating in Genesis 1 and 2? If I can get up the courage, I am going to talk to my theologian friends about this, but I am concerned they will get a little fidgety.

As I contemplated the dietary habits of buzzards before the fall of humanity, it dawned on me that there seems to be a whole lot more buzzards than there used to be. I haven’t done an official buzzard census or anything, but it seems there is an abundance of buzzards.

Maybe that’s because there is an abundance of road kill these days: opossums on the half shell (armadillos), tenderized venison (deer hit by semi-trucks), skunks, raccoons and a variety of other less fortunate animals who didn’t quite make it across the road.

Like me, you have seen it a million times. There is the road kill. There are a few crows hopping around trying to steal a bite. And then there is at least that one buzzard. It used to be when you were driving up on such a crime scene, the buzzard would vacate quickly, and you could just keep on motoring down the road. But not any longer. Something has changed.

So, what do we do? We slam on the brakes, start anti-collision maneuvering, and try to decide whether it would do less damage to swerve into oncoming traffic or collide with some stupid buzzard who won’t get off the road. I have no idea how buzzards have decided they have the right of way. But they obviously have.

But reality takes control and I slow down and avoid the collision. And I make sure I give him the buzzard eye when I drive by because I want him to know how perturbed I really am.

Most of the things in life really are little things. If we will leave them alone, they will tend to stay little things. And we will be a lot better off.