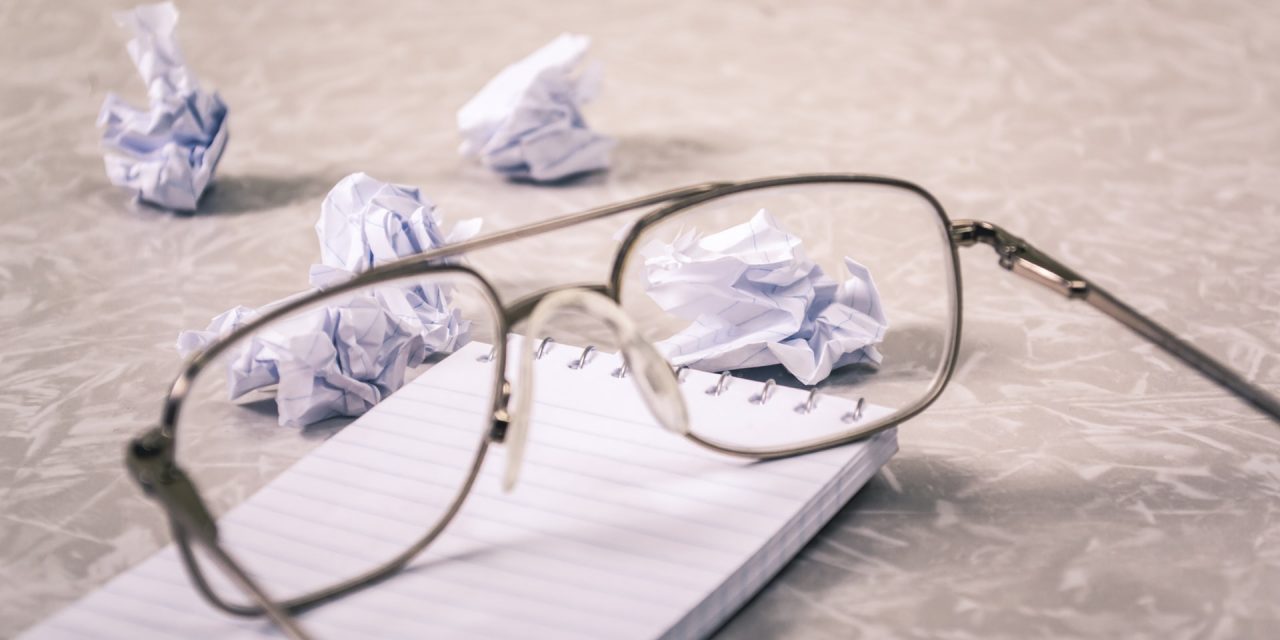 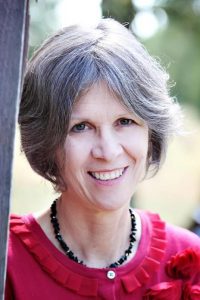 If my math is correct, this is my 1,150th article. That makes 23 years of 50 articles a year. Most of those who have read these articles have been very complimentary. There have been a few “bumpy grumpies” who have misunderstood or disagreed with what I was trying to say, but overall, it has been a joyful journey.

Yet there has been a weekly feeling of insufficiency when I sit down to write. If you ask me what my areas of giftedness are, I will list humor, preaching, seeing opportunities, loving people, optimism, vision and taking risks. Writing won’t even appear on the top 100.

In my younger years, I was often asked, “What would you like to do?” I would respond, “I would like to be a writer,” and people would laugh. I start each week with a deep feeling of inadequacy for the task and end the week feeling the same. I just pray that when I get to heaven, the communications committee doesn’t ask me to write a weekly article. If they do, I will know I’m not in heaven.

But I’m not the only one who has this feeling. Moses had insecurities about what God asked him to do; he felt insufficient. In Exo. 4:10-16, we see a wonderful dialogue in which Moses tries to tell God why he is not equipped to do what God has asked:

“Moses said to the Lord, ‘Pardon your servant, Lord. I have never been eloquent, neither in the past nor since you have spoken to your servant. I am slow of speech and tongue.’

“The Lord said to him, ‘Who gave human beings their mouths? Who makes them deaf or mute? Who gives them sight or makes them blind? Is it not I, the Lord? Now go; I will help you speak and will teach you what to say.’

“But Moses said, ‘Pardon your servant, Lord. Please send someone else.’

“Then the Lord’s anger burned against Moses and he said, ‘What about your brother, Aaron the Levite? I know he can speak well. He is already on his way to meet you, and he will be glad to see you.  You shall speak to him and put words in his mouth; I will help both of you speak and will teach you what to do. He will speak to the people for you, and it will be as if he were your mouth and as if you were God to him.  But take this staff in your hand so you can perform the signs with it.’”

Often when God calls you to a task, He doesn’t give you the ability to perform it. Instead, He gives you a person with the ability to walk alongside you. Ministry moves from being “me to we.”

When the door opened for me to write an article, I thought I was only going to write one. Just like Moses, I listed all the reasons why I was ungifted, ill-equipped to write something that would be read by hundreds of thousands on a weekly basis.

Just as God gave Aaron to Moses to help him fulfill his task, God gave me Marti Pieper. Marti had seen something I had written and, being a writer, realized that I needed some help. She offered to edit my writing, giving me wise counsel as to the content and even removing words and sentences she thought might be offensive or not uplifting.  Not only is she an editor, but she is an editor for dyslexic writers. She helps people like me who struggle to put words down on the page.

Marti also understands my ministry as well as anyone else who walks this earth; she is a missionary. All five of her kids have scattered across the world at one time or another sharing the Gospel. She has a Master of Divinity degree from Southwestern Seminary, so she not only fixes my dangling participles, but she also checks my theology.

We worked for more than a year on my parenting books, and it wasn’t until one Sunday when I was preaching in Georgia that we met in person. If you have been reading my articles or books and were blessed by them, know that Marti’s fingerprints are all over the things I write.

God will send you whatever you need to fulfill the calling on your life. Sometimes He sends you the skill set, and sometimes He will send an Aaron or even a Marti, a Roger or even a Bob. God has made you insufficient in many areas, and often, the things He calls you to do will come out of your insufficiency.

Today, I ask that you pray not for me but for my partner Marti, because she walks alongside the insufficient.