Rite of Passage: He called my name 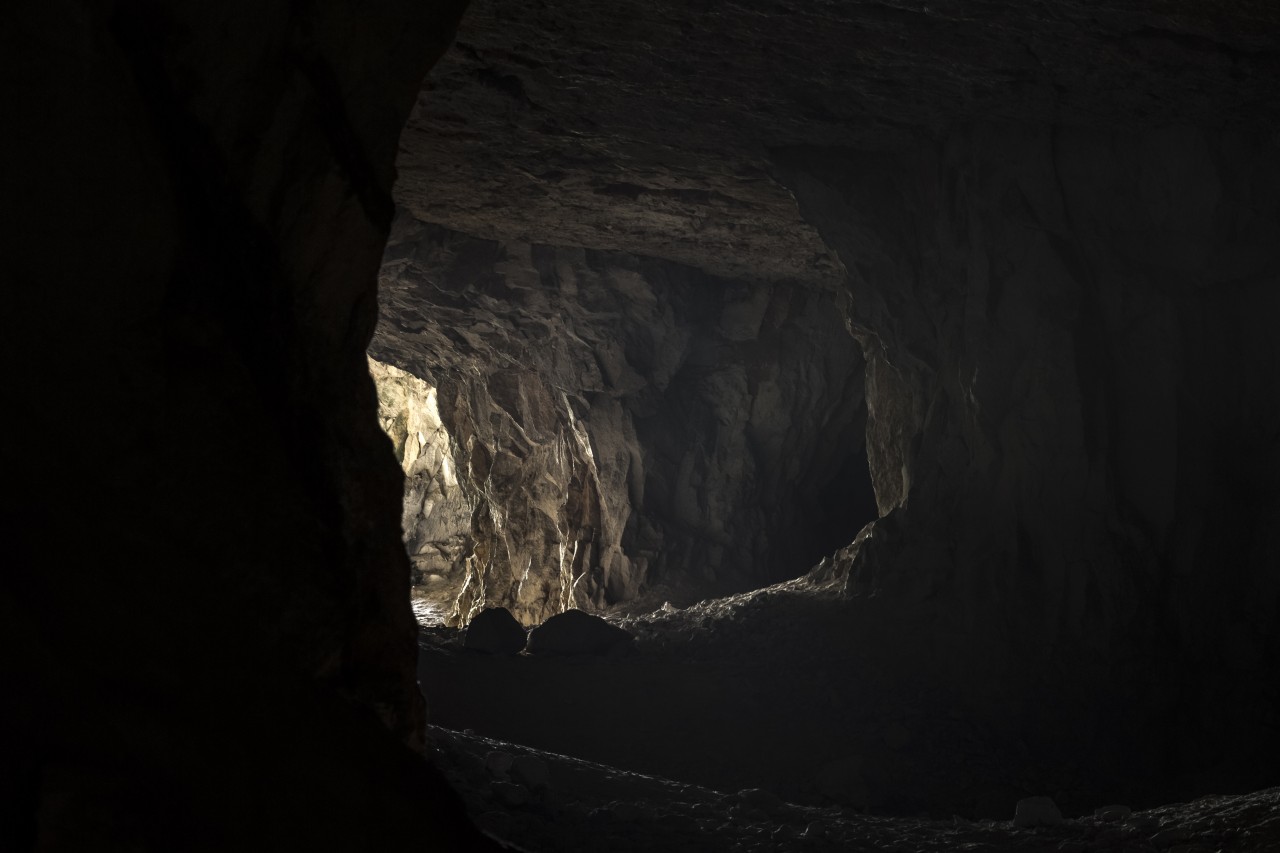 My days are numbered. How do I know? I bought a calendar last week, and there are numbers on each day.

One of my former students called and mentioned a Bible teaching I shared with her years ago. It had to do with the apostle Peter. Peter is one of those guys who can rub you the wrong way. He was probably the kid who sat behind you in junior high, flicking your hair and poking you with a pencil.

Peter is known for his sins and his sacrifice. But I mostly identify with his sins. Remember after the crucifixion, when the Sabbath was complete, Mary Magdalene and the other Mary came to anoint Jesus’ body with spices to cover the stench of death? To their surprise, the stone had been rolled away, and sitting inside the tomb was a young man dressed in white.

“Don’t be alarmed,” he said. “You are looking for Jesus the Nazarene, who was crucified. He has risen! He is not here. See the place where they laid him. But go, tell his disciples and Peter, ‘He is going ahead of you into Galilee. There you will see him, just as he told you’” (Mark 16:6-7).

Only two names were heard that day inside the empty tomb. The first one was our Lord and Savior Jesus Christ, and the other was Peter. The Savior and the sinner, the one who has taken away the sins of the world and the one who had denied him.

I have often wondered why Peter’s name was mentioned along with the Savior’s. The angel said, “Go tell his disciples”—wouldn’t that include Peter? Or had something happened to Peter such that God needed to give him an extra invitation that day?

Sin is devastating. Sin breaks you; it weakens you mentally, physically and spiritually. You feel shame and guilt; it tugs at you, trying to pull you into the depth of hopelessness. Depression and anxiety rear their ugly heads, and all you want to do is hide. I know of this, for I am very much like Peter, a chief of sinners.

I believe Peter had walked away from being a disciple. He went home and locked himself in his house. The shades were drawn, and the lights were out. As he sat there, the darkness gnawed at him. The last thing he wanted was company, much less anyone connected to Jesus.

But in your darkest days, grace will come knocking on your door. This day, grace appeared in the form of two women. Grace is persistent; the love of God will pursue you like a holy hound. Peter was cornered. He had already asked God a thousand times for forgiveness; he had wept bitterly over his sins. But the women said to him, “Peter, God has invited you by name to come and see the resurrection for yourself.”

“Yes,” the women replied. And with that, the chains were broken, the darkness dispelled, and Peter ran to the tomb. Our Lord extended to him a second chance.

A year ago, my son Caleb and I went to Israel. I wanted to show him the empty tomb. There were lines to get inside, and when our turn came, we stepped inside to a holy hush. We saw the empty bench, and our hearts were moved. When I heard a faint, “Walker,” I thought I was dreaming or going crazy. Then I heard it a little louder: “Walker.”

My son and I had come by ourselves; we didn’t know anyone there. I thought, “There must be someone else named Walker outside the tomb.”

Then I heard my name again, but this time, it was different, for the voice didn’t yell, “Walker” but “Walker Moore!”

My son and I looked at each other, and he said, “Dad, someone is calling your name.” I stuck my head out of the tomb and saw a young couple. They yelled, “It is him!”

This couple had heard me preach in San Antonio. They went on to say that they thought they saw me, but the only way to be sure was to call my name.

No matter how deep your sin goes, I can testify that God is the God of the second, third and thousandth chances, and He will call your name from the empty tomb.

When He does, make sure you are listening.