Rite of passage: Hats off to China 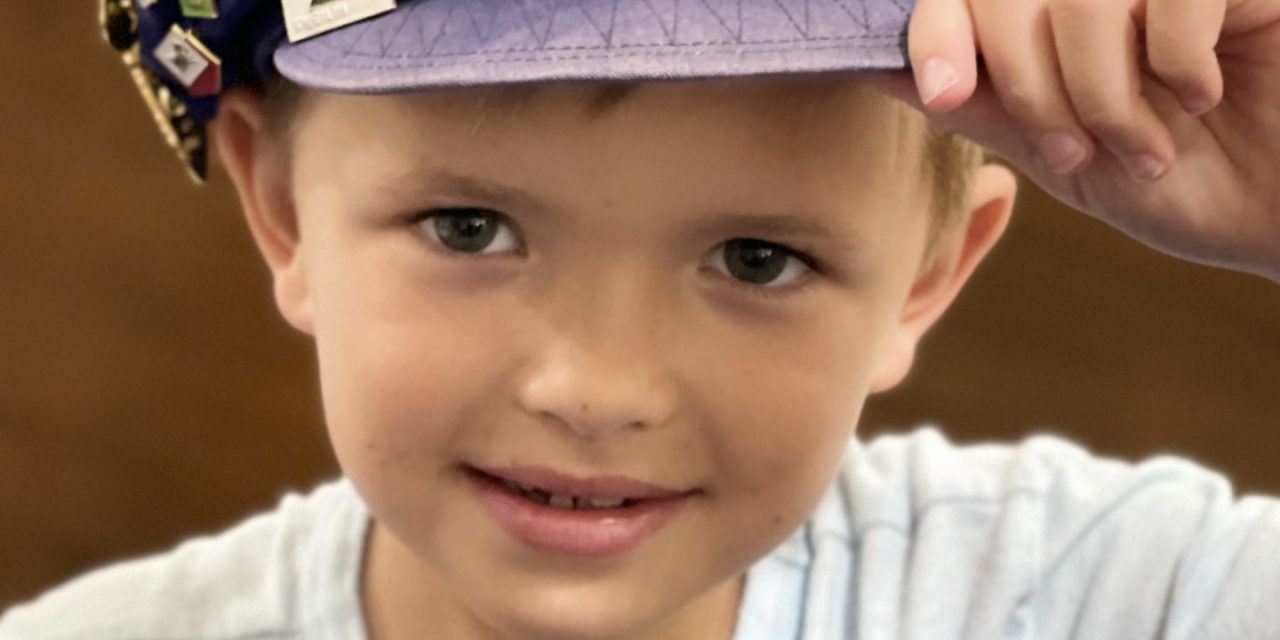 I had just done a short-term mission to Singapore, a beautiful city. Our team was asked to assist a new church plant in the Jugron District. I loved every part of this trip except for one thing: the food. I grew up in a small town smack in the middle of America, and I don’t even remember any restaurant that served Asian food or Mexican food. The local Pizza Hut was the closest thing we had to Italian food.

While I was in Singapore, I went to an all-you-can-eat Chinese restaurant, a great bargain at $2.50.  It was your typical buffet, but the plates were small, more like one of our dessert plates, so I grabbed two.  I heaped rice on one plate and on the other, sweet and sour chicken and skewered beef plus some other food on the other.  I had no idea what everything was, but I thought I would give it a try.

I began to eat, and before long, both plates were empty. I had learned that you always get a clean plate when you go back through the buffet, so I picked up another plate when a cook came rushing in from the kitchen. He grabbed my plate and yelled something in Chinese that I couldn’t understand. A tug-of-war ensued, as I was trying to hold onto the plate, and he was trying to take it away. Another man came out and yelled in broken English, “All you eat $2.50.”

After about a half-dozen times of hearing this message repeated, it dawned on me: This wasn’t an all-you-can-eat restaurant but an all-you-can-eat-on-one-plate restaurant. Feeling embarrassed, I paid for the third plate and got some “fat noodles” and some more chicken.

Being from Missouri, I thought I could master the art of eating with chopsticks in a couple of minutes. Heads up: If you want to learn how to use chopsticks, don’t start with fat noodles or in a public restaurant.

I grabbed the first noodle, and about halfway to my mouth, I realized it was not only fat, but slippery.  My chopstick sent the noodle flying high into the air ever so gracefully, only to land on the table to my left. I was as surprised as the couple who sat at that table. Next thing I knew, I heard more Chinese voices raised in anger. I paid my bill and vowed never again to serve in a country that used chopsticks.

I had just watched the events of Tiananmen Square unfold on TV when I got a call asking if I would come to China to help them with the rebellion of their teenagers.  One of the main Communist Party teachers had died, and they asked his daughter how they could honor her father. She asked them to allow American Christians to come help with their troubled nation.

Having just written a new book on youth, I was invited as the youth specialist.

I didn’t want to go to China; I heard they used chopsticks there.

I told God if He really wanted me to go, He would have to show me. Three things happened 1) American Airlines called me and told me since I had done so much business with them, they were giving me two free tickets to anywhere in the world. The Communist Party had already said I couldn’t come to China without my wife.  2) They offered us diplomatic passports to China; I would have diplomatic immunity in case I hit someone at the next table with a fat noodle. 3) The janitor at Tulsa, First came to me that  Monday morning with a brown grocery sack. He said, “Walker, one of your teenagers left a hat sitting on the front steps of the church.” He wanted me to return it to the student. 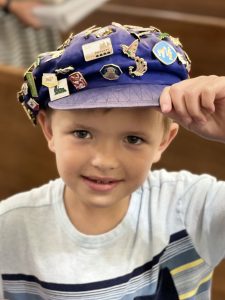 I opened the sack and there, lying in the bottom, was a blue Chairman Mao military hat covered in medals. I tried to find the owner, but realized God meant it for me.

My wife and I served three weeks in China, working in the highest level of the Three-Self Church. I traveled and taught from one end of China to another.