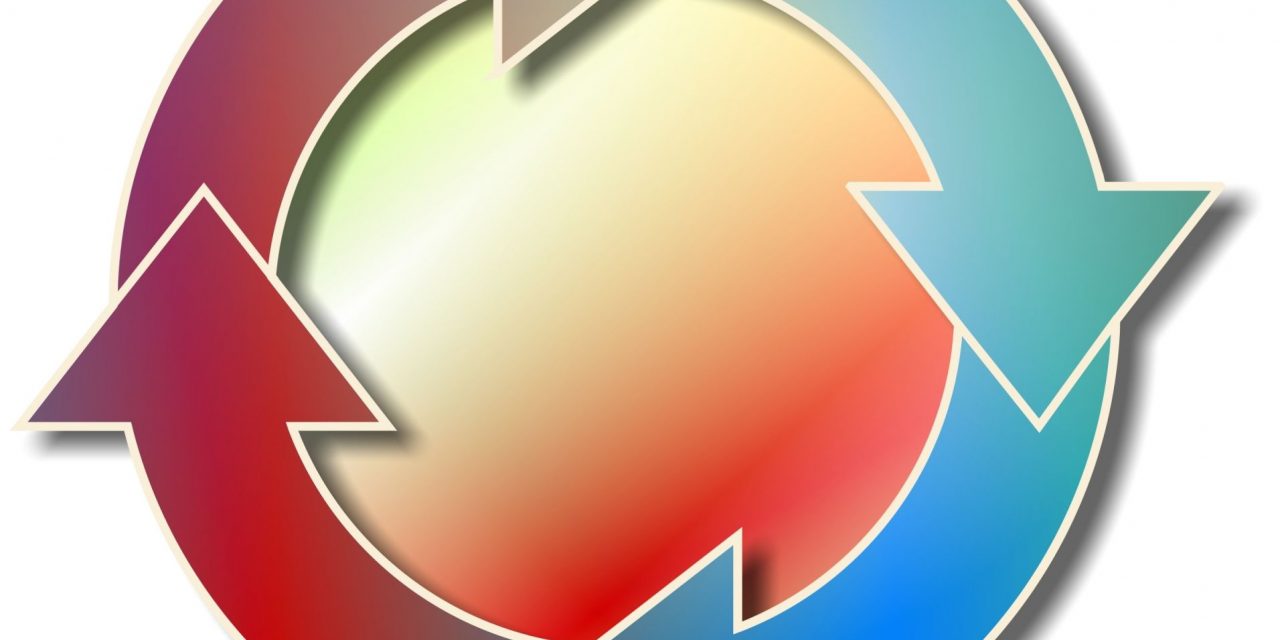 For years, people have asked me if they can download my sermons, teachings or lessons. To be honest with you, I don’t like to hear myself talk.

I am dyslexic in my writing, and my speaking reflects it even more. I cringe when I hear myself butchering the English language; I come away embarrassed.

If it weren’t for the Holy Spirit taking over when I get up to speak with a message God has laid on my heart, no church would ever invite me back. But that is the definition of God’s grace and love combined. For all these reasons, few of my teachings have ever been recorded.

Since I have retired, and God retreaded me with a new ministry, Back 40 Ministries, I have been asked to do a vlog series. But first, I had to learn what a vlog is: a video podcast of my teachings. I have been asked to do an eight-week series to go along with the teachings in my upcoming book. This way you can listen to me as you drive down the road or watch me on your phone or computer. Now you will have even more ways to hear my broken English.

There is a group of people surrounding me who have encouraged me to produce this series. Since I wasn’t sure I would be very good at this, I decided to do an experiment to see how it might work. I needed to find a studio to rent with cameras, microphone, computers, switchers, lights and so on.

I don’t live in the world of church multimedia, so I did two things: I prayed to God, and I posted my need on Facebook. Facebook answered first with a couple of friends suggesting some avenues, and then God answered through a telephone call.

A young man named Kyle received a call from my good friend Mike Lehew, who saw my Facebook post. Mike called Kyle and asked him to call me and see if there was anything he could do to help.

Kyle called, and we talked for a minute as I told him what I needed. He shared with me that he had come out of the corporate world and started a ministry service. He also said he has a burden for the large number of pastors who have left the ministry, not because they were tired of preaching but because they were overwhelmed with all the other duties.

For almost any need that is out there, Kyle is working on a solution to help relieve pastors so they can concentrate on the joy of preaching. He has a fully equipped studio with cameras, lights, computers and more, which ministries like mine can use at no cost.

Here, the story takes a twist. Kyle’s last name is Willis. Thirty-seven years ago, I became the Bible study leader for two different groups of Woman’s Missionary Union (WMU). I taught these groups of WMU ladies for 24 years.

Among these WMUers was a woman with the same last name as Kyle, Grace Willis. Grace was famous for her coffee-can bread, which she baked in coffee cans and gave away as gifts. I have eaten many of these round breads.

Grace had a son named Avery, a well-known author and missionary who wrote a discipleship series called MasterLife. When Avery came off the mission field to travel and train churches, pastors and leaders in MasterLife, he asked me to be one of his partners.

Grace Willis asked me if I would disciple her in MasterLife, so I ended up discipling the mother of the author of the series. After each week’s lesson, she would call her son and ask him if I was doing it right. I have traveled as far as China teaching MasterLife with Avery.

Avery had a grandson named Matt Willis who served with our organization as a missionary in the Middle East. Matt has a brother named Kyle. So it was Kyle Willis, the great-grandson of Grace Willis, who called me that day.

We had never met, but God is going to use his gifts, skills and equipment to help record the very teachings that I shared with his great-grandmother and taught alongside his grandfather and to his brother. Now, 37 years later, I will teach again for Kyle to record.

Can you see the hand of God weaving through the years to bring this full circle? What are the odds of this happening? If you’ve heard my teaching, you know the answer. And my friend Caleb Freeman may say it best: “But God.”