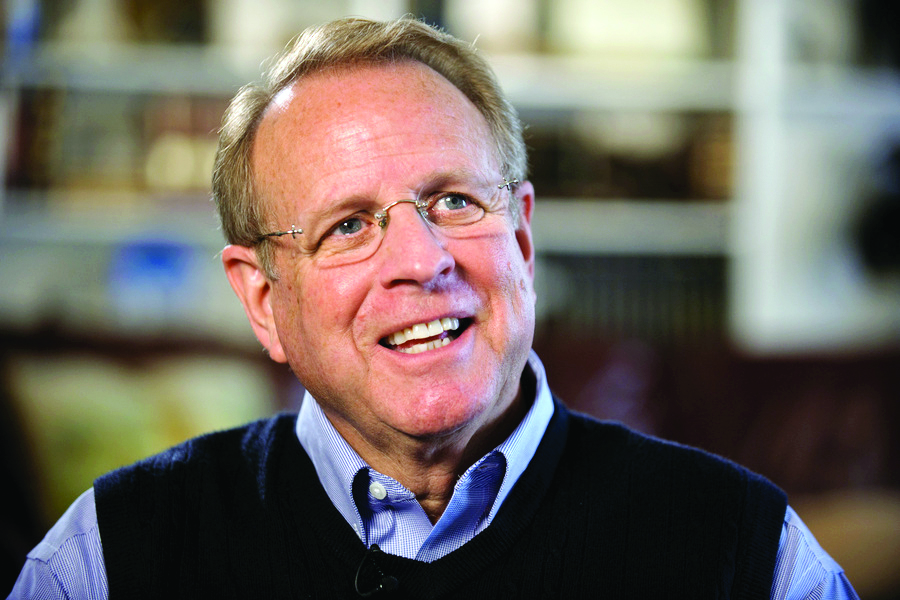 SHAWNEE—Oklahoma Baptist University (OBU) announced the launch of the Tom Elliff Center for Missions Jan. 24. OBU likewise announced the appointment of Elbert Smith as director of the center and assistant professor of missions; Mike Hand as special assistant to the president for great commission initiatives; and Tom Elliff as lecturer, mentor and facilitator in missions. Hand assumed his role effective Jan. 1, while Smith will assume his role effective Feb. 1. Elliff will begin working with students on campus during the spring semester. 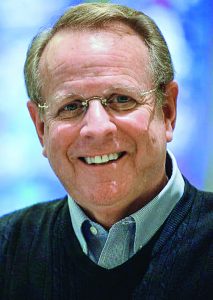 Tom Elliff will serve as lecturer, mentor and facilitator in missions for the Tom Elliff Center for Missions.

“It brings me no greater joy than to announce the creation of the Tom Elliff Center for Missions,” OBU President Heath A Thomas said. “This center will enhance our missions education at OBU through forums and mentorship, facilitate growth through scholarships, recruit students and partners, and connect churches to OBU and the world. Tom is a passionate advocate for advancing the gospel and this center in his name carries that same passion for gospel advance in our day.”

Thomas is excited about the team who will direct the activities of the center, as each of the new appointments has significant experience in missions, equipping and training others, and in building relationships around the globe.

“The Tom Elliff Center for Missions is positioned to help OBU be the global leader in missions education in the world,” Thomas said. “Elbert Smith, who has trained more missionaries than anyone, Mike Hand, who will connect churches to OBU and the world, and Tom Elliff, who will be mentoring students and pouring his wisdom into their lives, all three complement a world-class faculty and enhance OBU missions education. If anyone desires to be equipped to serve Christ among the nations, OBU is the place to do it.” 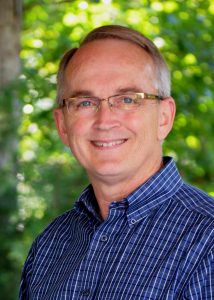 Elbert Smith will serve as director of the Tom Elliff Center for Missions and assistant professor of missions.

Thomas expounded on the significance not only of naming the center for Tom Elliff but also of having him present mentoring, lecturing and equipping OBU students.

“Dr. Elliff has spent his life reaching others with the gospel of Jesus Christ as a pastor, a denominational leader and a missionary. OBU shares his desire to impact and equip the next generations of ministry leaders and missionaries for the call for the gospel to go to all the nations as we are told in Matthew 28:18-20.”

The Elliff Center equips students for their callings as missionaries through one of two OBU programs, the Bachelor of Arts in global marketplace engagement and the Bachelor of Arts in cross-cultural ministry. The center will enhance the education experience by introducing OBU students to key mission leaders on the field through missions forums and additional events to be held regularly on campus. 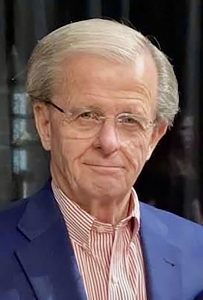 Mike Hand was appointed as special assistant to the president for great commission initiatives.

Local churches will connect through the center as they send students to OBU and support their efforts to go into the world to advance the Gospel. A generous ministry partner has funded the work of the center and provided resources to achieve its purpose.

“A unique feature of the partnership between local churches, OBU and the mission field is that local churches have the opportunity to invest in the mission experience of students from their home churches,” Thomas said. “Local partner churches will help support their students at OBU through scholarships, prayer and encouragement as students are equipped to go on mission to the world.”

The Elliff Center will also partner with OBU’s Avery T. Willis Center for Global Outreach to equip OBU students for missions through global outreach training and hands-on experience on the mission field.

After pastoring for 42 years, Elliff served as the International Mission Board’s (IMB) president from 2011–2014, as senior vice president for spiritual nurture and church relations from 2005–2009, and as a missionary in Zimbabwe from 1981–1983. He has pastored churches in Arkansas, Texas, Colorado and Oklahoma including his service as pastor of Del City, First Southern, from 1985 to 2005. He served as president of the Southern Baptist Convention Pastors Conference and two terms as president of the SBC. Elliff earned a bachelor’s degree from Ouachita Baptist University, a Master of Divinity from Southwestern Seminary and a Doctor of Ministry from Southern Seminary.

Hand served as a pastor for 35 years before going to work for the IMB, where he served as special assistant to the president and church missional strategist. In 2016, he went to work for Oklahoma Baptists as the partnership mission strategist. He currently focuses on consulting. He earned a Bachelor of Arts in music from Tennessee Temple College, a Master of Ministry from Tennessee Baptist Theological Seminary and a Ph.D. in leadership from Tennessee Temple University. He also received an honorary Doctor of Divinity from the Southern Baptist School for Biblical Studies.

For more information about the Tom Elliff Center for Missions, contact michael.hand@okbu.edu.