At 30 years, Rose Day still making impact for the unborn 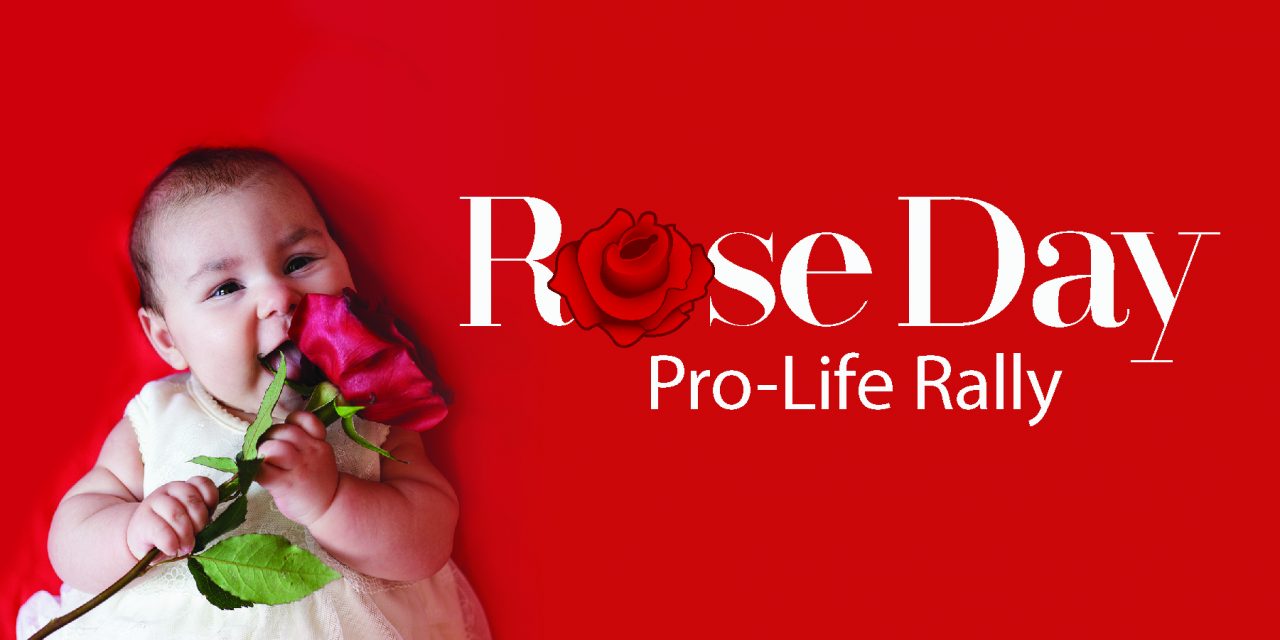 The annual Rose Day Pro-Life Indoor Rally at the Oklahoma State Capitol has become the most longstanding faith-based, pro-life event in Oklahoma. 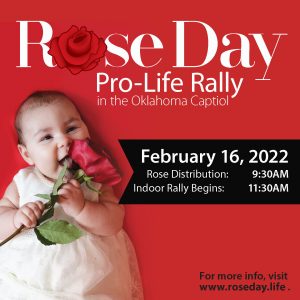 Established in the 1980s by a small group of Catholics, Rose Day participants offered red roses and a note to elected state officials, encouraging them to make policies that protect the unborn from abortion. During the 1990s, Oklahoma Baptists, based on their biblical convictions to protect unborn life, became involved.

In 1990, Anthony Jordan, then pastor of Oklahoma City, Northwest, chaired the first-of-its-kind major pro-life rally on the steps of the Oklahoma State Capitol. Television reporter Connie Chung was quoted to say some 20,000 attended the rally.

Jordan, who retired as Oklahoma Baptists’ executive director-treasurer in 2017, was thrilled with the success but recognized that the event, which happened on a Sunday, could have had more impact at a time when legislators were at the Capitol. Seeing an opportunity with the Rose Day event, Jordan and others reached out to the event organizers and became involved in the early 1990s.

“If you really want something to take off,” said Joan Naylor, co-founder of Rose Day, “get the Baptists involved.”

The 2022 Rose Day indoor rally is set to take place inside the Oklahoma State Capitol on Wednesday, Feb. 16, at the onset of the legislative session. Registration begins at 9 a.m., and rose distribution begins at 9:30, with attendees encouraged to bring red roses for their legislators, the Oklahoma Governor and Lt. Governor.

At 11:30 a.m., in the Oklahoma House of Representatives Chamber, fourth floor, the pro-life rally will begin. Gov. Kevin Stitt is scheduled to address the gathering, along with leaders including Todd Fisher, Oklahoma Baptists’ executive director-treasurer. Times of prayer and a testimony will be shared.

Other Oklahoma Baptists on the program include Pastor Walter Mullican, Gayla White of Hope Pregnancy Ministries and Brian Hobbs, editor of the Baptist Messenger.

“For more than 30 years, Oklahoma Baptists have made a real difference for the unborn through Rose Day, which brings together so many faith groups and pro-life organizations. I’m thankful that today in Oklahoma, there are other anti-abortion, pro-life events that are making an impact toward ending legalized abortion in this state and country,” said Hobbs, who serves on the Rose Day Committee.

“At the same time, Rose Day has had a unique impact through the years, in bringing people together to help enact meaningful policies and working together for the lives of the unborn. We pray the 2022 Rose Day will continue to have that kind of impact,” Hobbs added.