Rite of passage: Fighting, food and a new kind of love 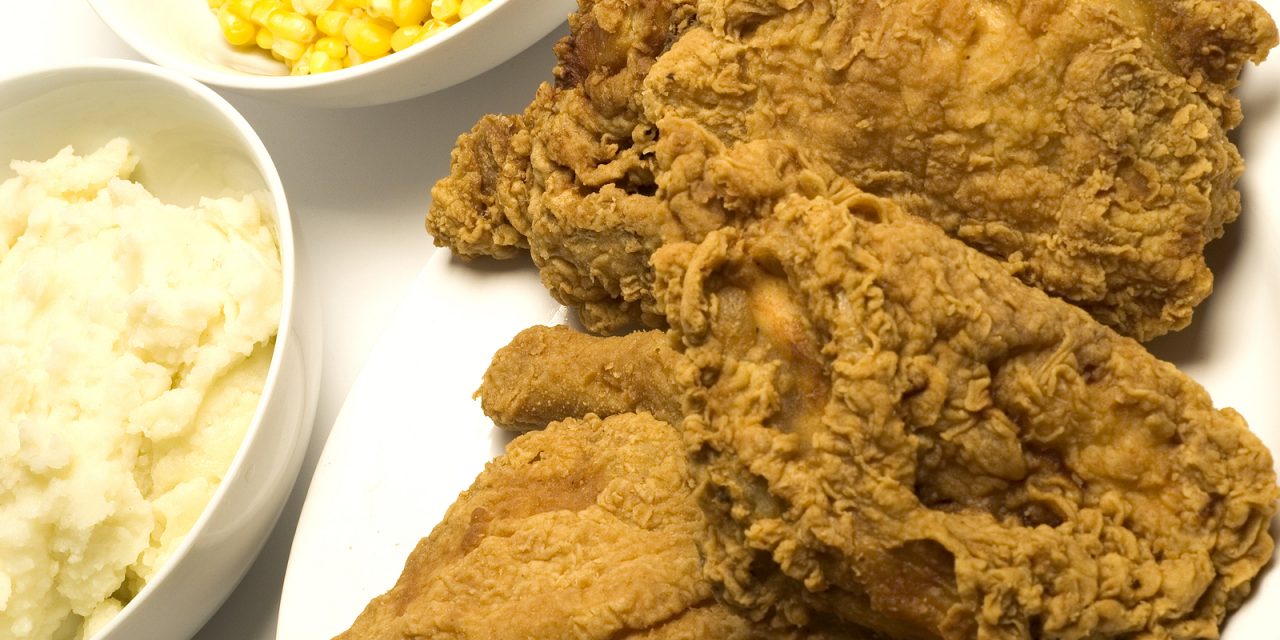 I grew up as a Baptist, I am still a Baptist and will probably die a Baptist. Baptists are famous for two things: food and fighting. I don’t know if you realize this, but Baptists invented wrestling. Wrestling is one of the oldest forms of combat, referenced in The Iliad and depicted in what some believe are 15,000-year-old cave drawings in France.

To the untrained eye, the drawings look like two primitive men wrestling, but upon closer inspection, you will see they are the first record of a Baptist business meeting. They depict a pastor and the chairman of deacons trying to settle an argument over what type of music should be used in the worship service. The deacon didn’t like the drums; the pastor wanted to attract the more upright-walking, younger cave-dwellers—and we’ve been fighting ever since.

In fact, there is little Baptists won’t fight over, and if we don’t have something tangible, we’ll make it up. But this fighting does have benefits because we will use the same amount of energy to fight the devil. As you know, we Baptists are always chasing him down to thump him on the head with a Bible.

We’re also famous for our food. Baptists know how to put on a feast. I don’t know if I can prove this or not, but on average, Baptists weigh five pounds more than those from any other denomination. You haven’t lived until you’ve attended an old-fashioned Baptist carry-in dinner on the grounds with mounds of fried chicken, mashed potatoes, corn on the cob and homemade apple pies. And when the food shows up, the fighting stops.

We haven’t figured out how to fight and eat at the same time. You might not know this, but not only did Baptists invent wrestling, but we also invented the all-you-can-eat buffet. I can’t prove it, but I’m sure there is a picture scrawled on a cave dwelling somewhere with that same pastor and chairman of the deacons standing together in a buffet line. It is hard to tell which activity Baptists like better: food or fighting. I guess it all depends on the day of the week.

No matter what denomination you belong to, the Scriptures are clear that we should not be known for fighting, food, buildings or music but by our love one for another. Jesus said, “A new commandment I give to you: Love one another. As I have loved you, so you must love one another. By this everyone will know that you are my disciples, if you love one another” (John 13:34-35).

Whew, that is a lot of “love one another” all wrapped up in two verses. You see, love is not only what you do, but who you are. It is a part of your character. Do you remember the story of The Titanic? In this crisis, as in every other, true character emerged. It surfaces when you have to respond without thinking.

The time of crisis puts your true character on display. Those men did not make their lifesaving decisions that day but years before. And they did not become heroes that day either. They were already heroes. The catastrophic event only verified it. The crisis revealed their character to be one of true love, the kind that makes selfless sacrifices on behalf of others.

Jesus wants us to have that type of love toward one another, the character kind. A young man named Stephen had this type of love. In Acts 7 he riled up a crowd by telling them the truth about their lives. Filled with anger, they began throwing stones at him. As he was taking his last breath, he called out, “Lord, do not hold this sin against them” (Acts 7:60b).

That, my friend, is what happens when Jesus moves from your head to invade your heart. He changes the way you love. Jesus doesn’t make you a better Baptist, Methodist or Catholic. Instead, He gives you the capacity to love the way He loves. So, while the world is out there fighting each other, we who follow Jesus should be on our knees asking God to make us more like Him. That’s character.

Now, could someone please pass the fried chicken and mashed potatoes?