Manga, cosplay and Olympic trading pins all provide bridge to the Gospel 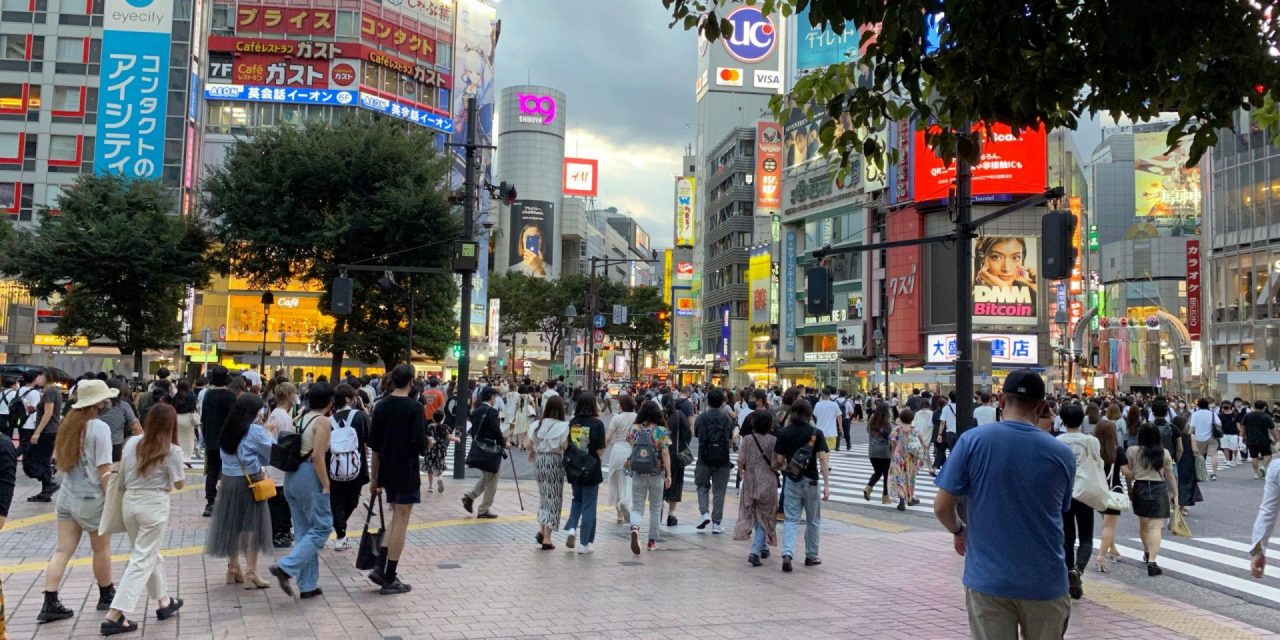 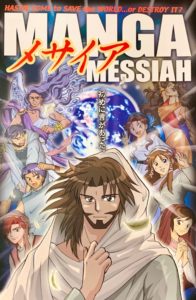 IMB missionaries are handing out Christian manga during the Olympics. Manga, or Japanese comics and graphic novels, is a 6.5-billion-dollar industry that caters to people who are anywhere from school-aged to retirement age.

TOKYO—What do manga, cosplay and Olympic pins have in common?

The Japanese comics, costume play and popular trading pins were all used to share the Gospel this weekend near Shibuya Crossing, a pedestrian crosswalk where as many as 3,000 people cross at one time.

Positioning themselves at the world’s busiest intersection, International Mission Board (IMB) missionaries Scott and Julie Bradford, Rick and Hiromi Price and Donn and Teresa Broeker engaged people in conversation and handed out the materials.

Scott stood near an entry point to Shibuya Station, dressed in cosplay as an anime character. The term “cosplay” was coined in Japan and is an established subculture. Tokyo’s Harajuku district is well known for people dressing in cosplay.

The Gospel and manga

When people struck up a conversation or requested to take a photo of or with Scott, he asked if they liked reading manga, which are Japanese comics.

Manga is a $6.5 billion industry that caters to people who are anywhere from school-aged to retirement age. The Bradfords and Prices are utilizing Christian manga materials as a means of building relationships.

Scott gave those who were interested Christian manga developed by a Christian organization. He noticed that people were looking through the materials as they moved into or away from the Shibuya Crossing.

“Pray that God would soften the hearts of those who we will be trying to share with and outreach with utilizing manga materials,” Scott said.  He prays that looking at the Gospels in manga format will lead to an interest in the good news of Jesus.

Olympic trading pins are an established presence in the summer games. IMB missionaries designed pins that can be used to share the Gospel. Since pin trading brings about a natural gathering of people, it provides an excellent chance to meet people and share. Because international spectators are barred from entering Japan and access to or near Olympic venues is restricted, pin trading has proven more difficult.

On Saturday, the Bradfords, Prices and Broekers handed out their “Love” Olympic pins and explained God created us to have a relationship with Him and loves us.

Donn met a man named K-San who approached him to ask what their group was doing. The men had a conversation about Donn’s faith.

“He is interested in meeting again and would like to learn more about the Bible. He said he has had some interest, so he was very glad to meet me,” Donn said.

“Please pray for K-San, that he would read and understand the evangelistic materials that included the Book of John. Pray that his heart would be open and that very soon we would be able to meet again and that I would have a chance to share more. God is working.”

Pray also for the other men and women who received evangelistic material from the missionary team.

The three couples plan to trade pins and pass out manga again this weekend.