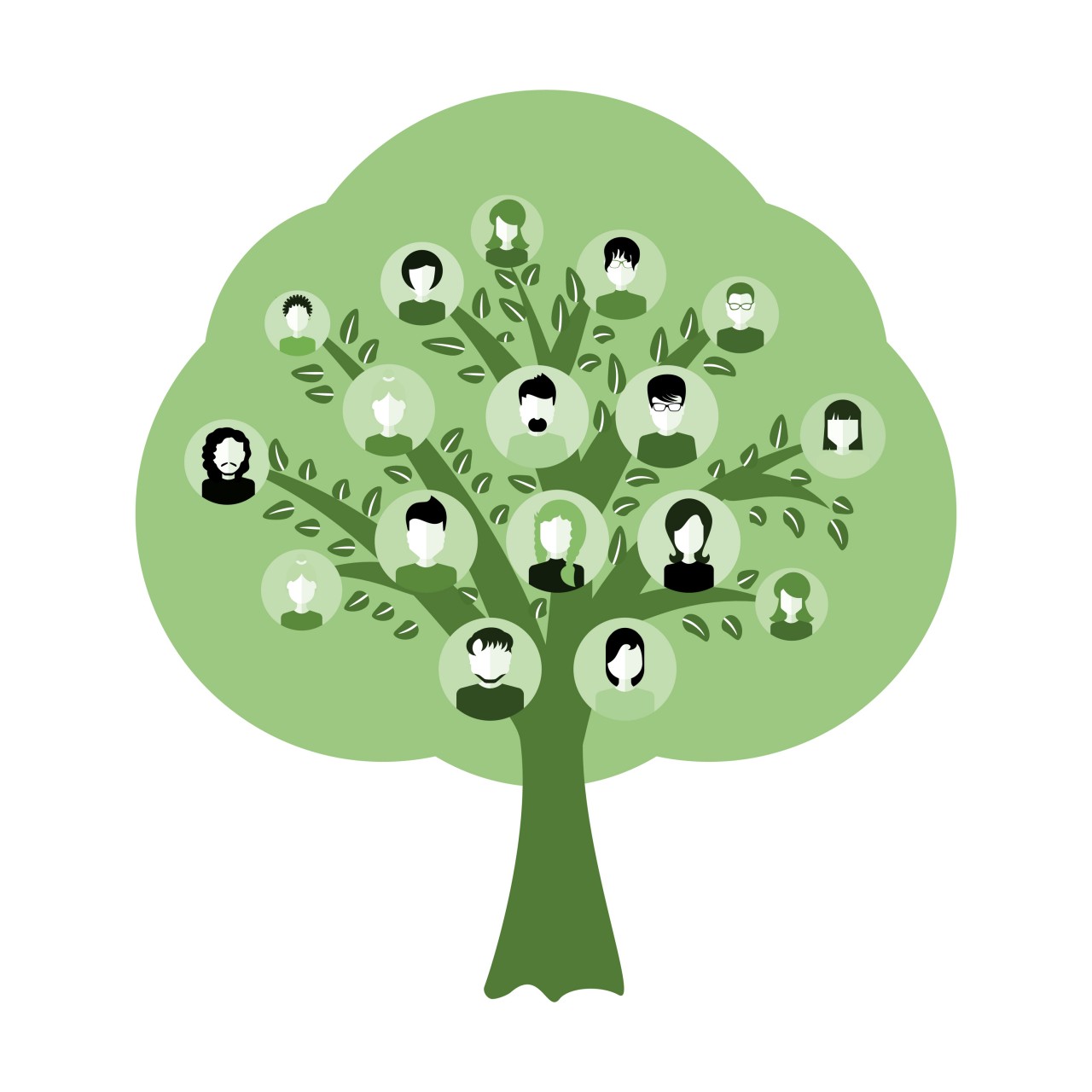 In one more week, the Moore families will be gathering in Malta Bend, Missouri, for our annual family reunion. As you drive east on Highway 65 going toward Marshall, Missouri, you will pass through this small town that boasts a population of 240. I don’t want to get into an argument over the number of people who live here, but I think there must be a couple of folks who are counting their pets as “occupants of home.”

I grew up with relatives who lived in this town, and they attended First Baptist there. A memory of that church has been stamped on my heart. I went with my cousin Chuckie. Now in those days, children didn’t go by their given name. My cousin Charles went by “Chuckie,” and I was called “Deannie.”

Wednesday night was Royal Ambassadors night, a missions program for young boys. As Chuckie and I walked to the church, the leaders had us go around to the back. There, they had set up a tepee and a campfire. They began the process of transforming us into the tribe we were going to study.

I was so excited. For most of my life, I have been told by various members of my family that I have Indian blood. I had this proven to me as a child when, on my grandfather’s farm, we found arrowheads and many other Indian artifacts. To this day, I have retained these treasures of my childhood.

That night, as the leader drew us into a deeper appreciation of Native American culture and the missionaries who were serving among them, my heart soared like an eagle. I was studying about my heritage and ancestors! I will never forget that night as we sat around the campfire, listening to the beat of the drum.

Not long ago, I bought the 23 and Me DNA test. I wanted to see how much Native American blood I had and if I could track down the tribe of my ancestors. I went through the process of spitting in the tube (which is not as easy as it sounds) and mailing it to their headquarters. I got the results back, and they told me was 100% Northern European and 0% Native American.

I was shocked. This went against everything I had been told growing up. I tried to talk to some of my relatives about the results, and they told me the company must have made a mistake. “Just look at your aunts,” they told me. “If they don’t look Native American, I don’t know what to tell you.”

I do look different than most of my family. I look more like my mother’s grandfather, who emigrated from Ireland, than anyone else. After 60 years of wondering why I didn’t look like any of my siblings, I asked one of my aunts if I was adopted. “Yes, you were” my aunt said with tears in her eyes, “but it didn’t work out, and they brought you back.” That’s my family, always full of jokes.

My youngest brother, Scottie, who lives in Malta Bend, has been the mayor and president of the school board at the same time. He has opened up their little park with its covered pavilion and benches to what is left of the Moore family, and we’ll gather there soon to talk about our roots.

I bet my family members aren’t the only ones who have made claims of belonging to something they don’t.

As a boy growing up in church, I loved the songs about the blood. My favorite was “Nothing but the Blood.” Do you remember how it goes?

Today, it seems like we have a lot of preachers preaching about being a good person and doing the right things. That’s all well and good, but it won’t get you to heaven. And then there are those who stand in the pulpit and tell you it’s not important what you believe just as long as you believe something. But that kind of faith won’t get you into heaven either. Only by confessing that we are sinners and embracing the shed blood of Jesus as the payment for our sin will we have a right relationship with God, one that will allow us to spend eternity with Him.

That’s the real reunion I’m waiting for: a gathering of all those who have accepted the shed blood of Christ. And that group will be from every tongue, every tribe and every nation.
Still, I bet my family will be shocked when they don’t find themselves standing among the Native American tribes. 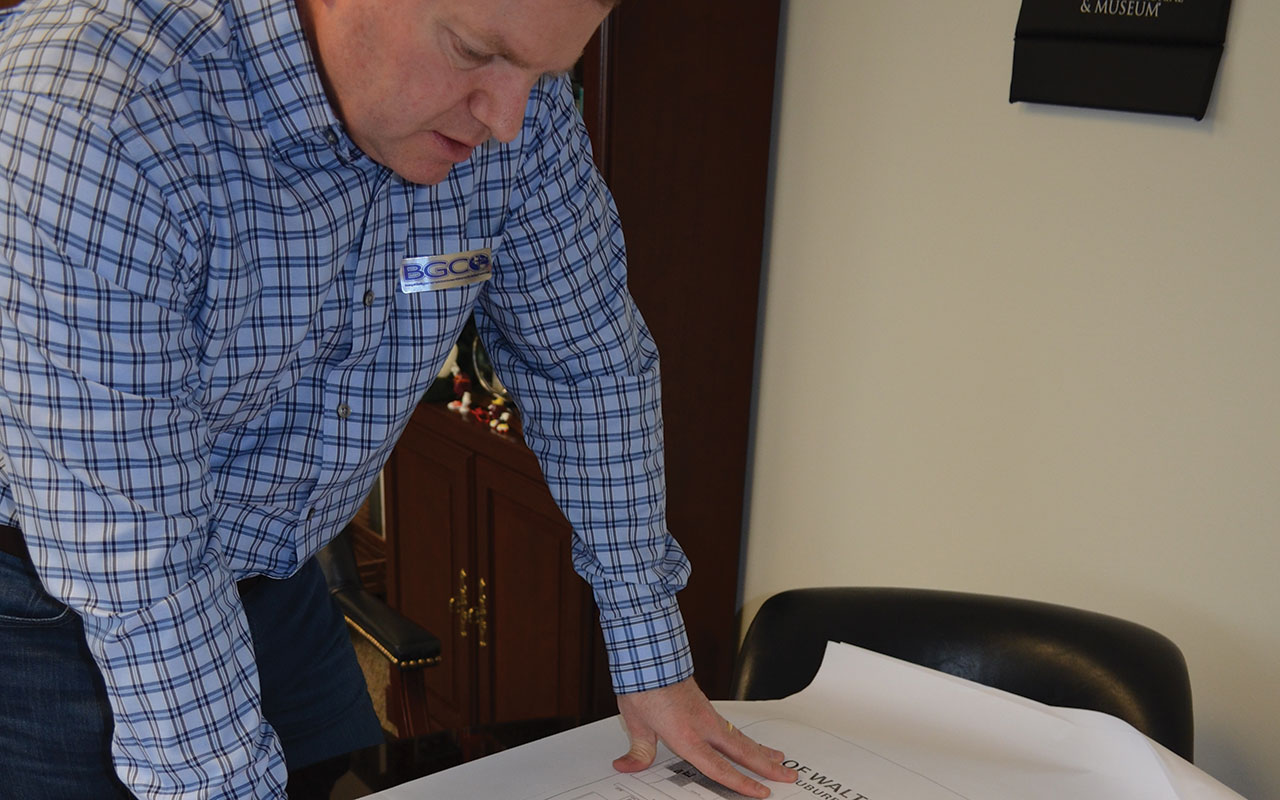 Rite of passage: Of babies and blessings