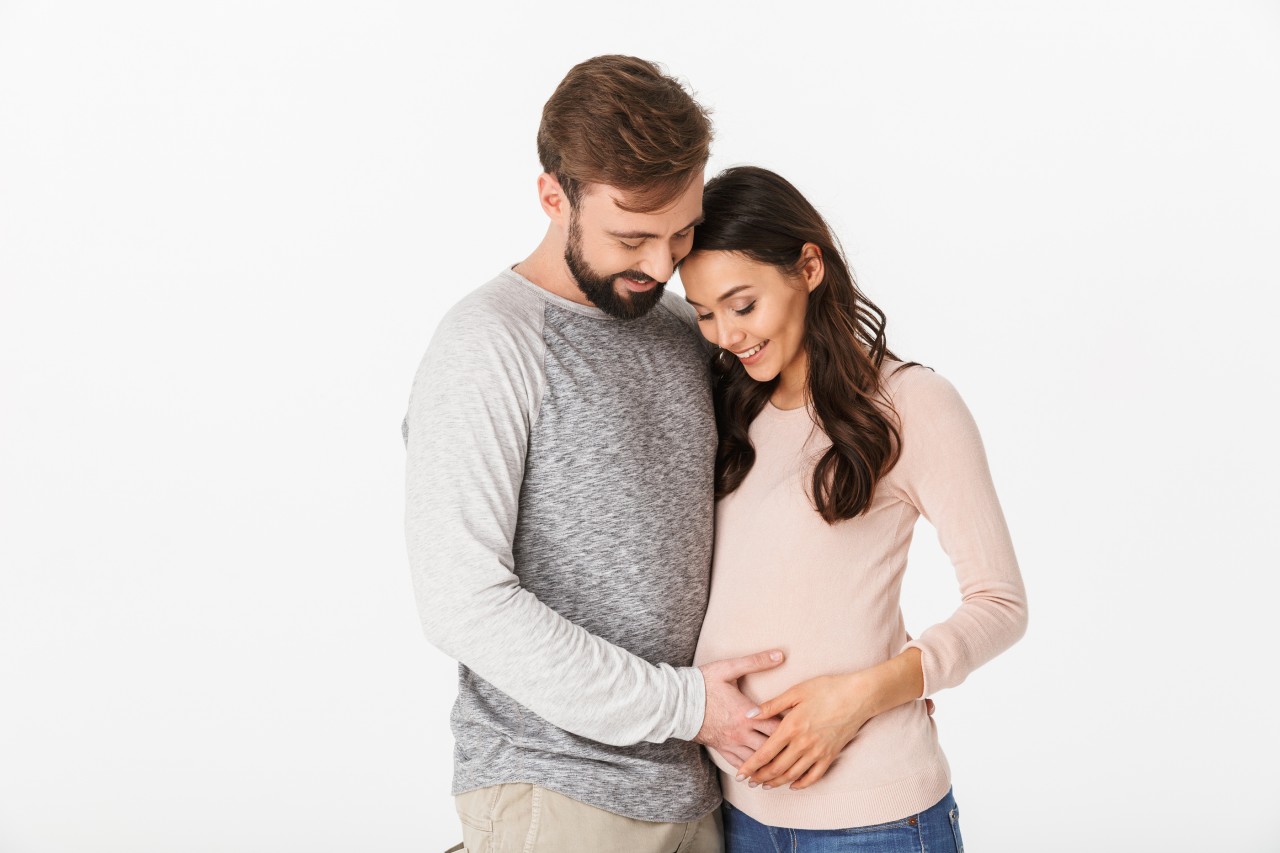 If you have read this column for more than a week, you know I am expecting my third grandson at the end of March. Last week, my son and daughter-in-love asked my wife and me if we would take care of Titus the Honorable and Cohen the Goodhearted while they go on a babymoon. A baby what?

At my age, I thought there would be no more surprises left in life. I have seen it all, done about everything and got the T-shirt to prove it. But along come my youngest son and his wife, and they are talking a whole new language.

I asked my wife, “What in the world is a babymoon?” She is often more informed than I am when it comes to this generation. She explained to me that this generation of new parents wants a romantic week or weekend to get away and relax before the baby comes. It’s like a honeymoon, but during a pregnancy, it’s called a babymoon.

While she is explaining this, I am thinking, “Isn’t this what got them into this situation in the first place?” But the idea is that you spend some quality time together, just the two of you, before the hectic process of birth and the endless nights of no sleep come crashing in on you. It’s probably not a bad idea, and travel agents are finding a growing need to help provide couples with a babymoon trip.

I guess our generation never thought of this because 1) We barely had enough money to pay the doctor and buy cloth diapers, less alone take a trip, and 2) If we did have a little extra money, the only place we could have thought of visiting would have been the zoo one county over with a three-legged goat.

The current generation of new parents has introduced a whole new set of language about pregnancy and child-raising. Take, for instance, the ever-popular baby bump pictures. How many times have you seen an expectant mother posting her weekly baby bump on social media? For those who don’t know what a baby bump picture is, it’s when an expectant mother turns sideways and take a selfie. Each week, she shares her ever-growing belly with the world, along with the week of her pregnancy. I guess our generation never figured out how to take a selfie while holding a Kodak Brownie camera at arm’s length.

So we have the babymoon, the baby bump pictures and oh yes, the gender reveal party, which has become a big event in the lives of expectant parents. Lot of time, creativity and expense goes into these parties. Family and friends gather, waiting to hear the gender of the unborn child. The reveal can range from cutting a cake to display either pink or blue inside, to a pinata whose contents are colored to reflect the baby’s gender, to a gender-reveal canon that shoots pink or blue confetti into the air.

When my sons were born, we also had a gender reveal party. With my oldest son, the doctor came out to the waiting room, looked me in the eye and said, “It’s a boy,” quickly turned around and walked away. I helped deliver my youngest son, so I revealed his gender to my wife, who was still in pain: “It’s a boy!”

My parents and my wife had a great doctor, Dr. Spock. Before the Vulcan Spock on “Star Trek” came along, we had Dr Benjamin Spock, who wrote The Common-Sense Book of Baby and Child Care.

It was the paperback version of the internet. Every mom had a copy to see if their child was normal.

This generation gets parenting advice from Dr. Google and the Vulcan Spock. They find guidance about every second of a pregnancy online; and if that isn’t enough, they can download an app to show them how big a baby bump should be every step of the way.

Whether you have a babymoon coming up or are getting ready to post your next baby bump, make it a priority to surround yourself with prayer warriors. Ask them to pray that God will show you and your spouse how to raise your child through His holy Word. Ask them to pray that God will give you a name for your child to grow into that has purpose and direction.

Remember what Hannah prayed for her young son Samuel: “I prayed for this child, and the Lord has granted me what I asked of him. So now I give him to the Lord. For his whole life he will be given over to the Lord.” And he worshiped the Lord there” (1 Sam. 1:27-28).

Babymoon, baby bump or reveal, make sure you are raising your child for Him!