Prayer service to be held for Shawnee baby with rare condition 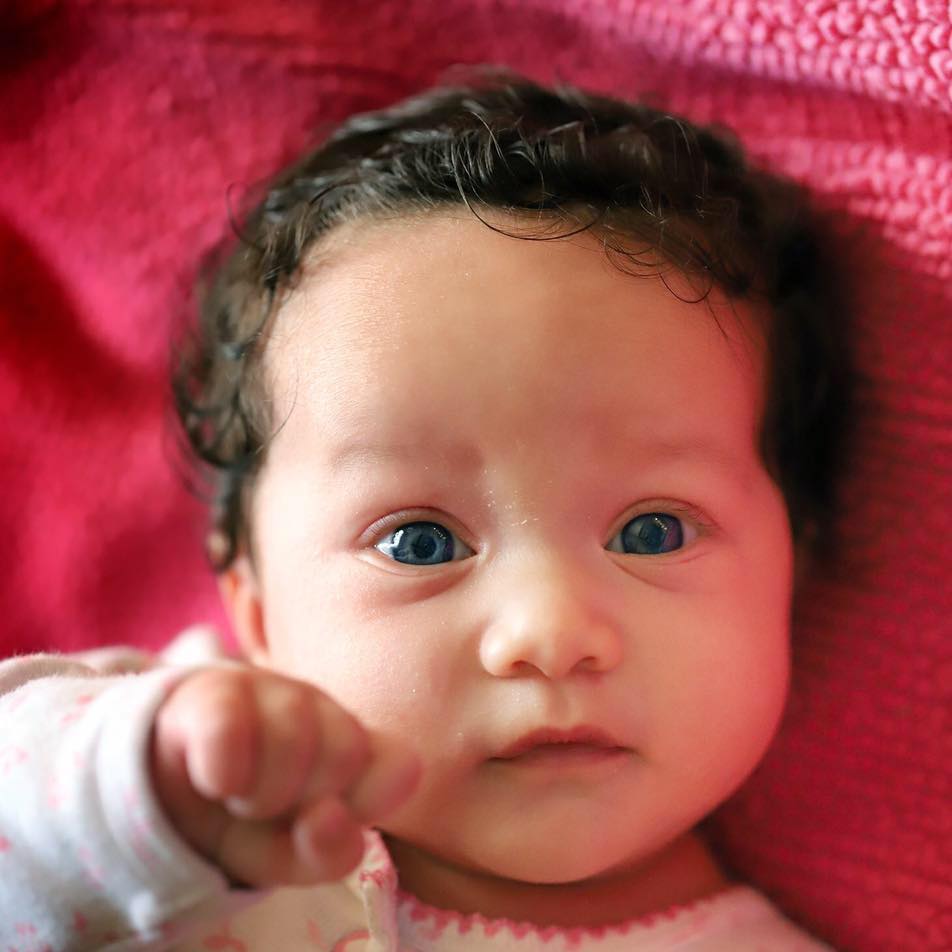 SHAWNEE—On Tues., Feb. 26 a Shawnee family took their five-month-old little girl to the hospital because she was experiencing cold and flu like symptoms. Now, however, they know that baby Opal’s condition is more serious than it had originally seemed.

Josh and Gretchen Trimble, members of Bethel Acres, New Hope, were told their baby has a virus called Acute Flaccid Myelitis (AFM). It is a rare condition which affects the nervous system, specifically areas of the spinal cord. There is a one in a million chance of contracting the virus, yet Opal is the third in Oklahoma to be diagnosed. 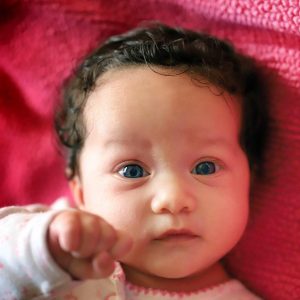 New Hope will host a prayer service on Wed., March 6 at 7 p.m. in Raley Chapel on Oklahoma Baptist University’s campus, where both Josh and Gretchen work.

Will Wilson, pastor of New Hope, said, “This is where the church has to step up and practice what they preach and pray. So we’ve put together a prayer service, and we’re inviting anyone who wants to come for a time of focused prayer with some congregational singing as well.”

“They (Josh and Gretchen) believe they’re going to see a miracle, and God is going to use Opal’s story,” Wilson said.

“As you continue to join with us in prayer, the following are specific ways you can pray….

-Continued improvement with breathing as they continue to decrease ventilator over next couple of days
-More and more arm movement, including fingers
-IVIG treatment, that it would be effective and that we’ll continue to see improvements every day, no matter how small
-Her comfort, that she’s not in pain and is not scared”