Rite of passage: All things 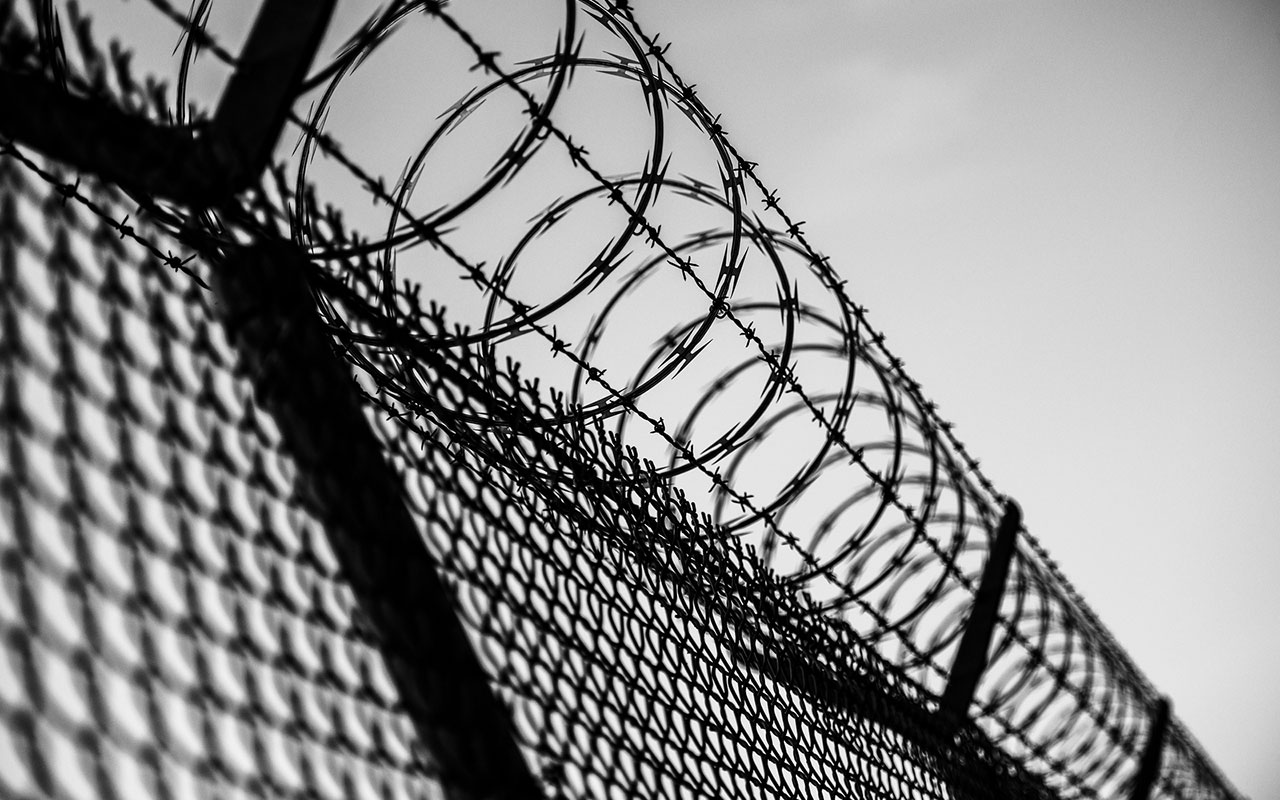 Spring Break week, I was in Nuevo Laredo with two groups of students.

While other young people went to the beach or goofed off, these two student teams wanted to use their week to bring glory to God. On Thursday, one of the teams went to minister among the women being held in the maximum security prison.

It is quite a process to get a group of young people into the penal system of Mexico. We have to submit all names, birthdates and passport numbers ahead of time and then go through two security checks as we enter the prison. We can’t wear belts, rings or any kind of jewelry or even take in our water bottles. At the second checkpoint, we have to turn in our students’ ID tags, receive a prison stamp on our wrists and walk through metal detectors. Finally, the guards come and march us into the concrete yard where the prisoners meet us as we present the Gospel.

One of the pastors who went with us was Cutberto Ramirez. I have known him for a long time. A number of years ago, he was captured by the cartels, the gangs of Mexico. They kept him for four days, trying to get his church to pay them to release their pastor. After the fourth day, they let him go. I think they came to realize how hard it was to get money from a Baptist, much less go through one our committees.

As we were setting up, one of the female prisoners came over to ask for some change. Pastor Ramirez gave it to her. He thought she looked familiar, but he couldn’t place her. For the next few minutes, the two kept glancing at each other, both realizing they had met somewhere before.

The Gospel was presented through the drama “Freedom,” and a holy hush came over the crowd as the death, burial and resurrection of Christ were acted out in Spanish. Hardened hearts became tender as the Holy Spirit convicted people of their sins. Women covered in tattoos began to cry as they realized that this message was offering them hope. And the love of Christ overcame them as they responded to the good news.

The lady who had asked the pastor for money came back up to him and said, “I want this Jesus in my life.” He led her through the plan of salvation, and she accepted Christ’s forgiveness of her sin. But now, with the Holy Spirit living inside her, she stepped back and gasped. She remembered where she met the pastor before.

“You recognized me because I was the leader of the team that kidnapped you,” she told her new brother in Christ, sobbing uncontrollably. “Please forgive me, Pastor, please forgive me. I am sorry!”

“Just as Jesus has forgiven you, so do I,” said Pastor Cutberto. The wonder of being forgiven by Jesus and then by the man she had kidnapped caused the woman’s sorrow to turn into joy. The two talked for a while, and she asked him to disciple her once she is released from prison.

While I was in Nuevo Laredo, some friends from my home church (Tulsa, Parkview) went to Piedras Negras, Mexico to serve. They were doing construction projects, sewing classes and children’s ministry. The leader of the construction team was John Watts, whom I have known for some time. When any work needs to be done to our ministry’s building, he come and fixes it. Not long ago, I came around a corner and saw him balanced on top of a six-foot ladder, fixing some ductwork above his head.

Sunday morning, John was sharing with our church that he and his small team had hung 68 sheets of sheetrock, taped and mudded it and accomplished a host of other projects as well. They even hired some of the new believers to help them. Not only were they building, but they were discipling, as well. The reason I tell you all of this is that John Watts turns 90 years old this week. Happy Birthday, John!

If you let Him, God will use everything in your life to enlarge His kingdom. From a pastor who was kidnapped to a 90-year-old man who knows how to build things. God wastes nothing. Maybe that is why we need to understand Rom. 8:28: “And we know that in all things, God works for the good of those who love Him, who have been called according to His purpose.”

Spring Break week was a good week because God took “all things” and worked through them. And no matter what your circumstances, maybe you need to let Him work through your “all things,” too.