Rite of passage: A satisfied keeper 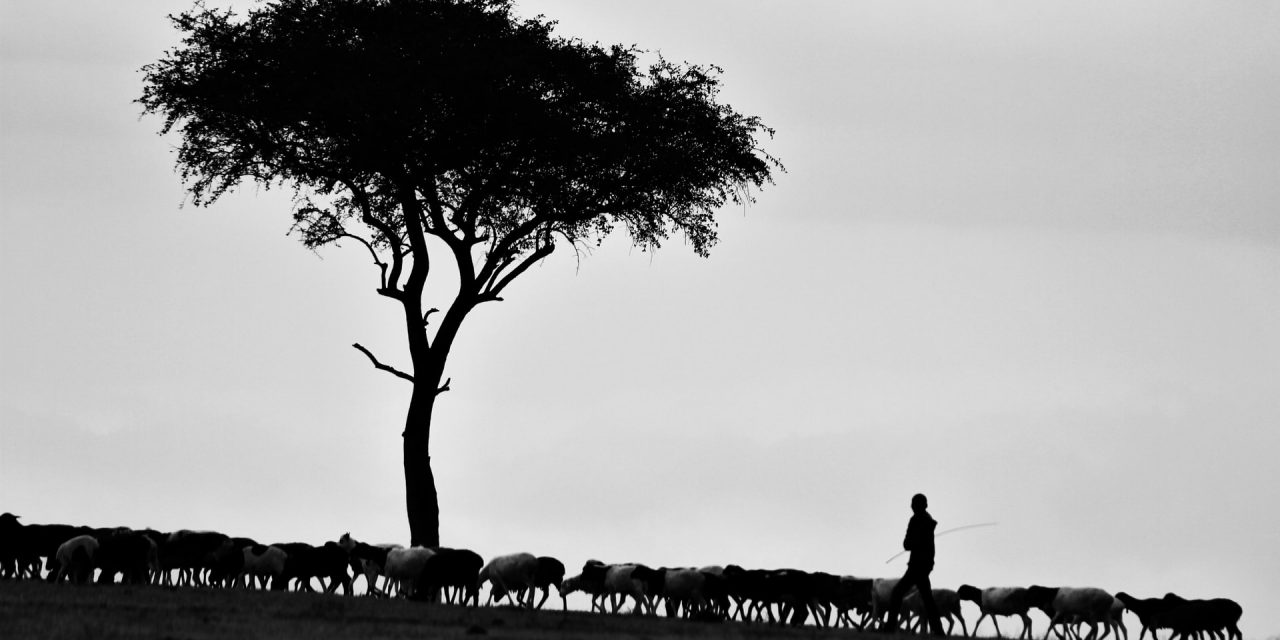 Okay, I confess. I am just a nasty, old, rotten, wicked sinner who, for some reason only known to God, in His sovereignty has been saved by the wondrous grace of our Lord.

I know many of you who read this article think that I have obtained some type of spiritual plateau that makes me closer to God. All you have to do is call my wife, and she will set you straight.

In reality, there is no spiritual distance between you and me. Sometimes I even get mad at God. Actually, I get mad a lot, especially when I feel like I don’t get due recognition. Even as I watch movies or read the Bible, I notice those who don’t get the recognition they deserved. Let me give you some examples.

Have you ever watched Star Wars? It doesn’t matter if you are a die-hard fan of the original trilogy or you have only seen the new ones. In all six movies you will notice the same thing: R2-D2 is always there to save the day.

Think about it. The fate of the entire universe hinged on a glorified trash can. Whether it’s to save Luke or his father Anakin, that hunk of metal can whip out any gadget from electric zappers to bottle openers, wrestle evil puppets, and still rescue the princess. He’s the unsung hero of Star Wars.

At the end of each episode they always repair him, but where is the trophy? Where is the ceremony? R2-D2 doesn’t get rewarded with Luke and Han. No one lifts him up on their shoulders and cheers after he saves the day.

I must confess, I have “R2-D2 syndrome.” I’m always out to save the day; I’m the one that would get Luke Skywalker out of his mess. If it wasn’t for me, the story would have a different ending.

But in the end I sit on the sideline being repaired while others get the parade, the thanks and the accolade. God still uses me, but I need repair because I struggle with pride. I told you earlier that I was just a nasty, old, rotten, wicked sinner, and nothing demonstrates that better than when I feel as though I am not appreciated.

The other day I was reading the story of David and Goliath, and I came across 1 Sam. 17:28 where David’s oldest brother Eliab questioned him, “And with whom have you left the sheep in the wilderness?” Knowing that David was a responsible young man who would not go off and leave the flock unattended, I began to wonder, who was it that took care of his sheep? From verse 20 we only know him to be called a “keeper.”

But the keepers are the unsung heroes in the Bible. They are the people who quietly, humbly do the will of God. God in His wisdom showed me something special about the keepers.

Luke 2:7-9(KJV) “And she brought forth her firstborn son, and wrapped him in swaddling clothes, and laid him in a manger; because there was no room for him in the inn. And there were in the same country shepherds abiding in the field keeping watch over their flock by night. And lo, the angel of the Lord came upon them and the glory of the Lord shone about them and they were sore afraid.”

It was the keepers, not the kings, who first heard the long awaited news… the Messiah had come.

What an honor that God would choose you to introduce His Son to first. The Holy Spirit convicts me that King David had front row seats in the parade, but it was the keepers who had a private audience to God’s glory.

God, may I so desire to see Your glory that I would be satisfied without receiving any recognition. And in my actions and attitude, may my children understand how to be satisfied as a… keeper.