Rite of passage: A head-scratching adventure 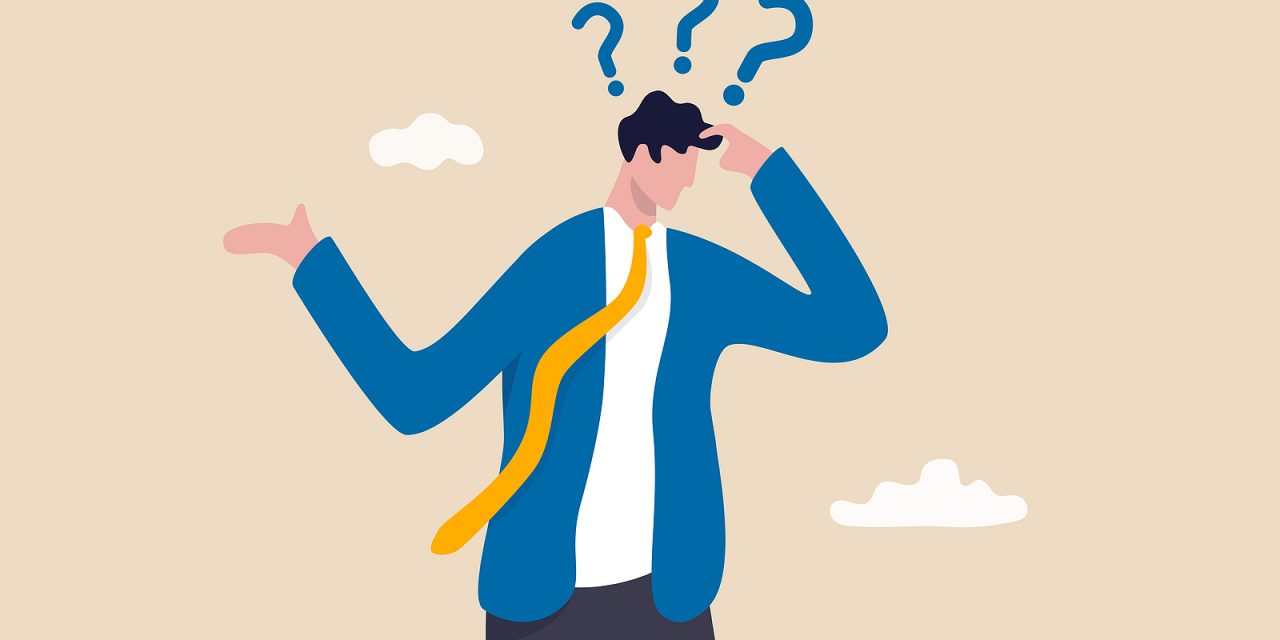 I had just come home from a funeral. I was upstairs changing clothes when I looked out of our bedroom window to the street below. There, I saw a man kneeling alone in the road, hands folded, head bowed as if he were praying.

Normally when I see a need, I move toward it, but this one had me scratching my head. I was glad there was no traffic, as my first concern was for this man’s safety. He was just a few feet from an intersection and would be hard to see. At any moment, a car could turn quickly onto our street.

“Surely he will get up and move on,” I thought. I finished dressing, and when I looked out the window a few minutes later, he was still kneeling there, head bowed and hands folded.

“There must be something wrong,” I thought. I told my wife I was going out to check on him and walked the 50 feet to where he knelt in the road. He didn’t look up as I approached. In his hands, he held a cloth decorated with three tiny yellow flowers.

“Excuse me; are you all right?” I asked.

“No, you don’t need to apologize. I just wanted to know if you are all right.”

“I’m all right,” he said in broken English. I noticed his skin was darker than mine and asked if he was Hispanic. He shook his head no.

“Do you need something to eat or drink?” I asked. I was watching him closely for signs of mental illness, but he was calm, composed and answered my questions without hesitation.

“Do you need money?”

“Is there anything I can do for you?” I asked.

I was confused. He sounded normal and wasn’t acting erratically; he was just kneeling in the road, praying.

I decided to try another approach.

“Who were you praying to?”

His eyes lit up, and he patted his heart. In his broken English, he said, “I am follower of Jesus. I am a Christian.”

“And you were here, kneeling in the road, praying to Jesus?”

I didn’t know what to do, so I asked him, “May I join you in praying to Jesus?”

“Yes.” He dropped to his knees and continued his prayer.

I dropped down next to him, my knees on the asphalt as well. I clasped my hands and bowed my head, and there we knelt in silence. He didn’t say a word, but I could tell he was focused on his prayer.  I am not sure what people who saw us may have thought: a young man and an old one, two different skin colors, both kneeling in prayer in the street.

At first, we prayed silently, but then I felt led to pray aloud for his life and his family and to thank God for this man who stopped in the middle of the road to pray. I am not sure how long we were there, but we got up, and he thanked me. Then he turned around and walked away. I watched him to make sure he was all right; he turned the corner and went out of sight.

I am still confused about the whole event. As a missionary, I have been in many situations that would be considered strange, but this one left me scratching my head.

I felt like the disciples in John 9 when they were with Jesus and passed a man who had been blind from birth. They asked a simple question, “Rabbi, who sinned: This man or his parents, that he was born blind?” (v. 2b). Jesus gave them an answer that made them scratch their heads: “Neither this man nor his parents sinned, but this happened that the works of God might be displayed in him” (v. 3).

I don’t know why this man chose my street, prayed outside our bedroom window and happened to be there when I looked out. He had no physical needs that I could see or meet.

Even when they leave others scratching their heads.