Russell Moore, president of the Southern Baptist Ethics & Religious Liberty Commission (ERLC), predicted the decision “will have seismic implications for religious liberty, setting off potentially years of lawsuits and court struggles, about what this means, for example, for religious organizations with religious convictions about the meaning of sex and sexuality.”

Jonathan Whitehead, a Southern Baptist lawyer in the Kansas City, Mo., area, said Monday the high court’s redefinition of “sex” in workplace law “has indirectly triggered hundreds or thousands of lawsuits against religious groups. Before today, almost no church, ministry or college in America discriminated ‘based on sex.’ But after 10 a.m. today, the meaning of ‘sex’ in hundreds of laws was suddenly different.”

Whitehead, who wrote a friend-of-the-court brief for 24 state organizations of the Family Policy Council, added: “Everyone acknowledges that Congress did not intend this outcome in 1964. It will take years to unwind the implications for Southern Baptist churches, schools, employers and families.”

In the majority opinion, the justices acknowledged they were concerned about protecting free exercise of religion for employers but provided no assurances for those who act on their beliefs in hiring and firing.

Writing for the court, Associate Justice Neil Gorsuch noted Title VII has an exemption for religious organizations, and the justices have recognized religious institutions are protected in their relationships with ministers. He also expressed hope the Religious Freedom Restoration Act (RFRA)—a 1993 federal law he said “operates as a kind of super statute”—may “supersede Title VII’s commands in appropriate cases.”

But how such religious freedom doctrines relate to Title VII “are questions for future cases too,” Gorsuch wrote.

Writing in dissent, Associate Justice Samuel Alito said one of the potential harms in the court’s opinion would be to the freedom of religious organizations to make employment decisions based on the fidelity in beliefs and practice of applicants and workers.

Alito wrote that the Supreme Court’s new position “will threaten freedom of religion, freedom of speech and personal privacy and safety. No one should think that the Court’s decision represents an unalloyed victory for individual liberty.”

Some religious freedom lawyers found hopeful signs in the justices’ opinion, however.

The majority’s comments on religious freedom “intentionally signal to the American people that religious rights are still going to be an important consideration in these things,” said John Bursch, vice president of appellate advocacy for Alliance Defending Freedom, in a telephone news conference.

Regarding transgender issues, the justices appear to understand “biology is not bigotry, and disagreement about what it means to be male and female is not discrimination,” he said.

Bursch added that Gorsuch seems to be indicating to those with strong religious beliefs about the meaning of male and female “that those views will be respected and heard at the U.S. Supreme Court and should be in other places as well.”

Kelly Shackelford, president of First Liberty Institute, expressed gratitude the court “was clear in the opinion that this federal statute does not overrule peoples’ religious freedoms. We will find out in the very near future whether this is a hollow promise or a truthful assurance that the religious liberty of all Americans will be protected.”

In an article on its website, the ERLC said the decision “raises more questions than it answers. The court was not clear on many issues that will stem from this ruling and the impact they will have not only on Christians, but others relying on religious freedom or conscience protections.”

The ERLC and other religious organizations signed onto friend-of-the-court briefs filed last year by the U.S. Conference of Catholic Bishops that contended “sex” in Title VII does not include either “sexual orientation” or “gender identity.”

Though “sex” was long interpreted to refer only to whether a person is biologically male or female, the Justice Department under President Obama determined it also included people who identify as gay or transgender. President Trump’s Justice Department has returned to the previous interpretation.

Articles explaining the decision and highlighting significant quotes in the majority and dissenting opinions are available on the ERLC website.

The Supreme Court’s opinion and dissents in three consolidated cases under the title Bostock v. Clayton County may be accessed at the High Court’s website. 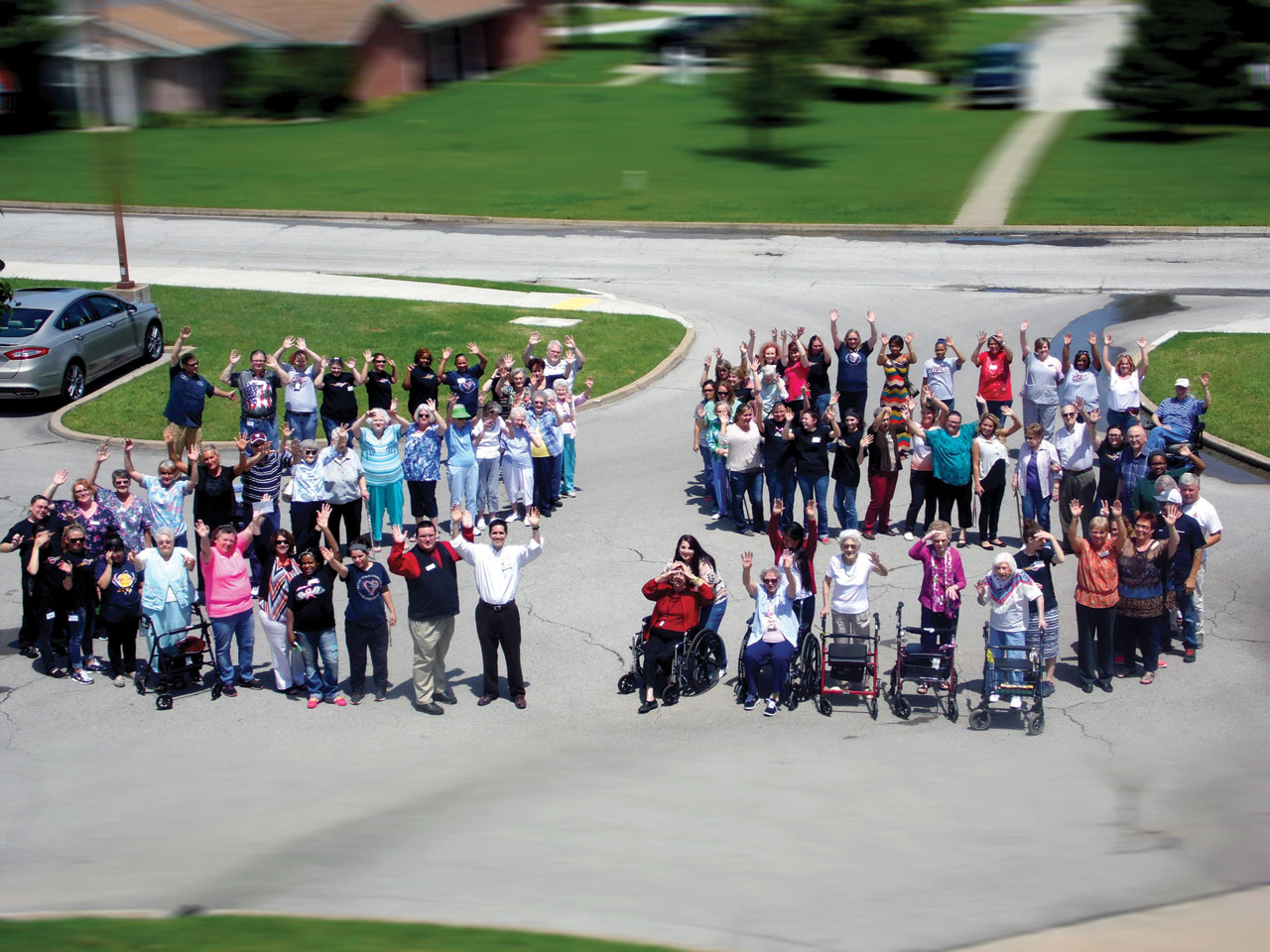 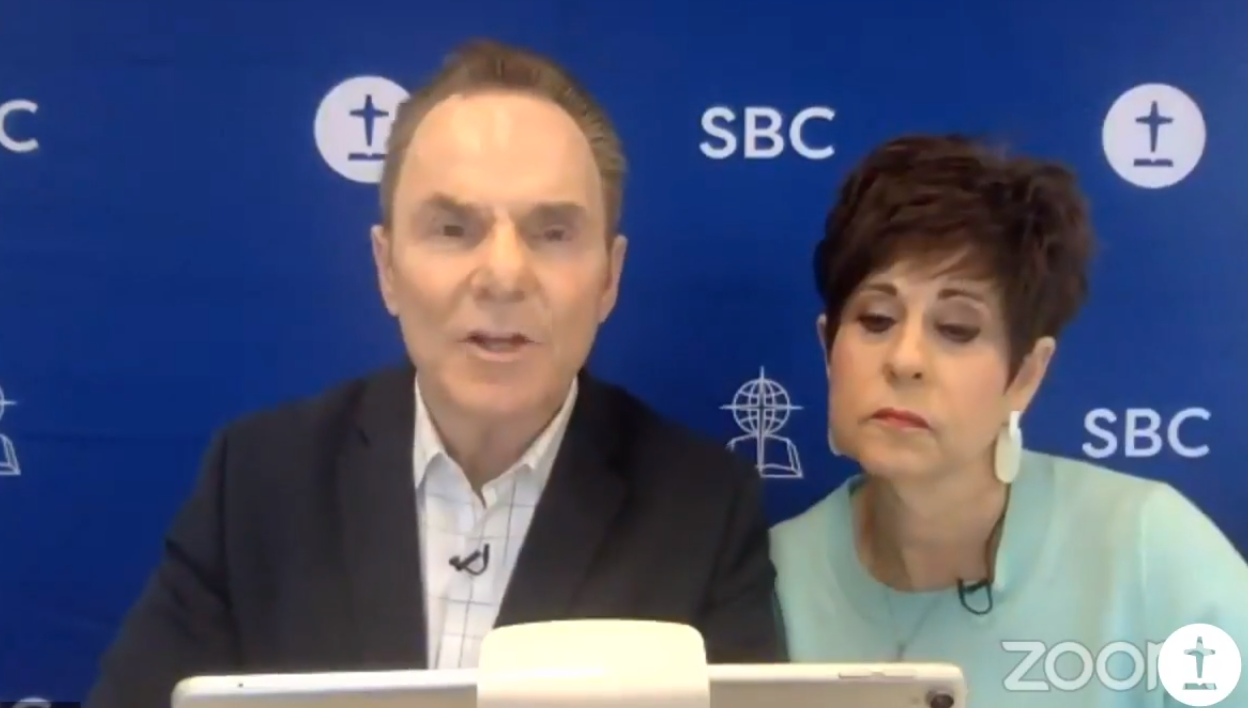 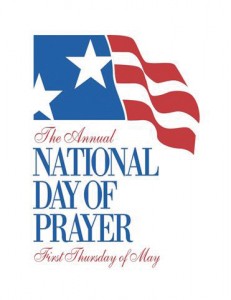 National Day of Prayer, ‘If My people will humble themselves’ 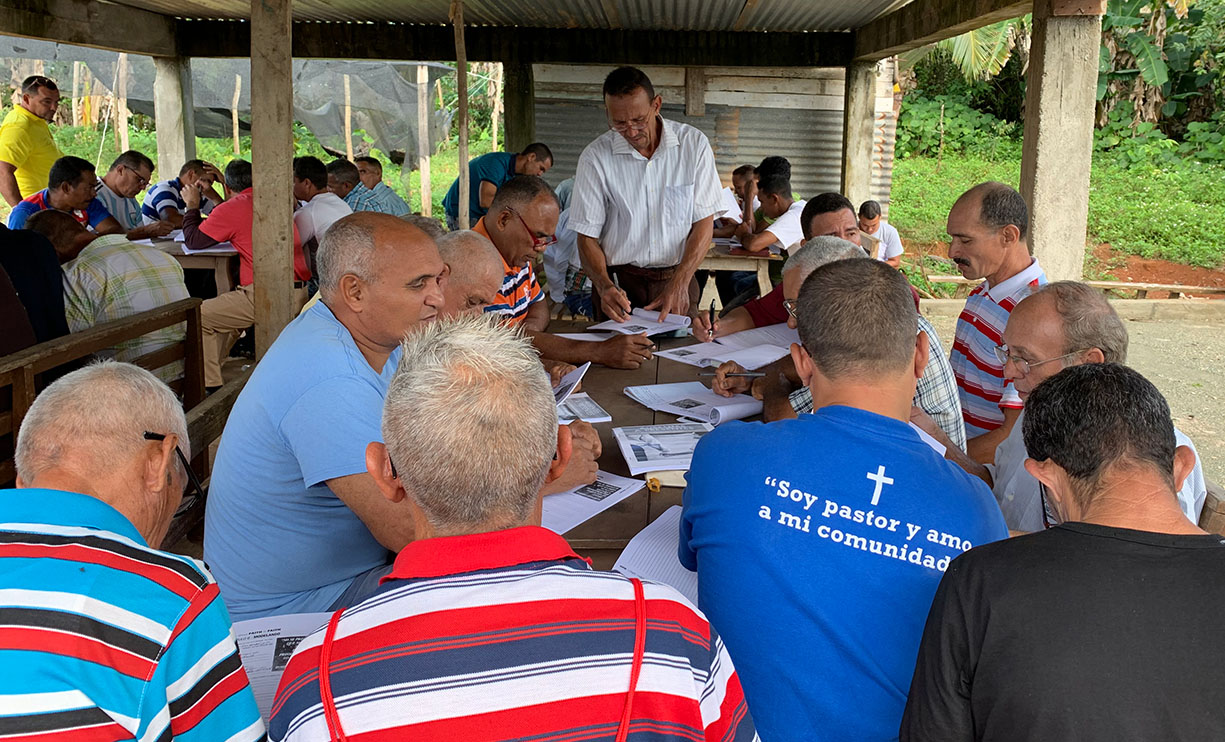