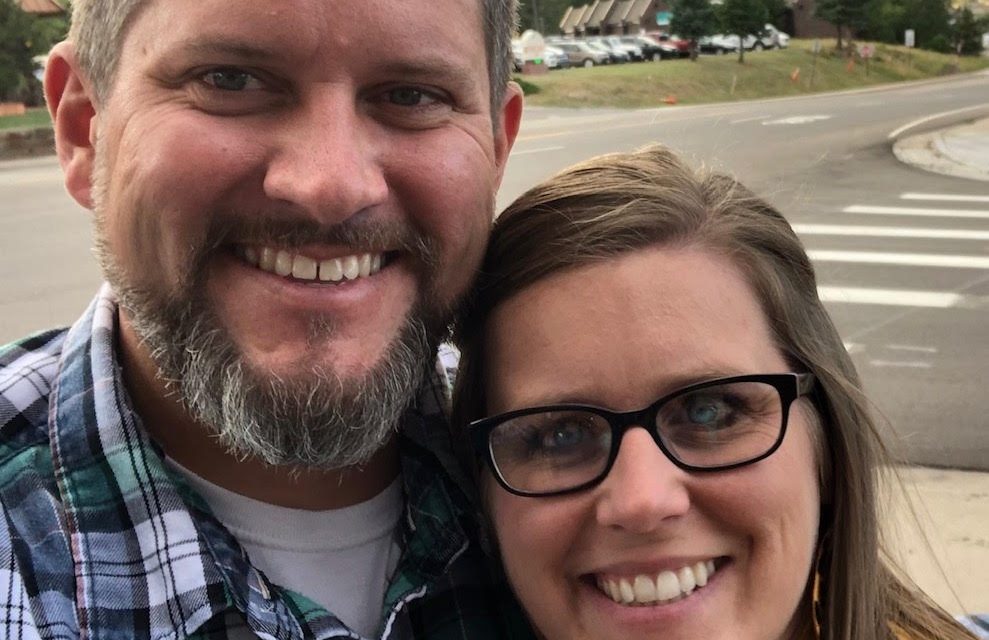 Above: Jon Willhite and his wife Tiffany

Jon Willhite started public weekly gatherings of Wellington, Colo., StoneBridge, on Jan. 17, 2021. He had moved to Wellington from Oklahoma in January 2019 with his wife Tiffany and their four children.

Willhite previously helped start a small business that thrived, which “could not have been a better runway to starting a church,” the planter said.

As he and his family met people, they’d invite them to their home for dinner. “When they’re willing to invite us to their home that’s when you know the relationship has been founded,” Willhite said. “It’s those relationships that build to disciple-making.”

StoneBridge started meeting as one small group in Willhite’s home in September 2019. Today there are four groups in four homes.

“We say, there are three relationships,” Willhite said. “When Christ was here, everything He did was in relationship to His Father, His disciples, and the world.

“Every person was made for relationship, and it all begins with our relationship with Christ,” the planter continued. “John 15:5. We abide with Christ daily; we connect in intimate community with other brothers and sisters in Christ; and we serve with God in His kingdom both locally and globally.”

Two weeks after being commissioned and sent out by Inola, Calvary, the Willhites arrived in Colorado. He heard about a conference the next day in Denver hosted by Las Vegas, Nev., Hope. “It was at that training, everything God had put in my heart was literally on paper and done well,” the planter said. Today Stonebridge is one of many of Hope’s church plants across the western U.S.