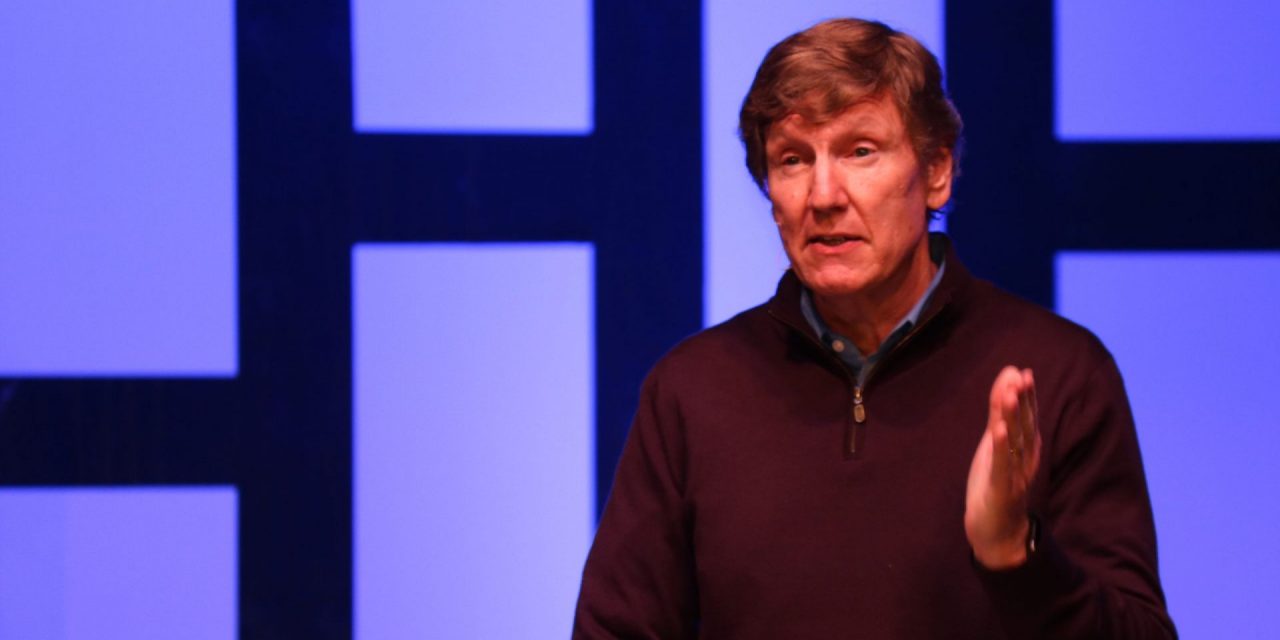 VANCOUVER, Wash. (BP)—Randy Adams, the Northwest Baptist Convention’s (NWBC) executive director-treasurer, is recuperating at home following a successful surgery to break up and remove a large blood clot discovered after he collapsed Nov.6 during a morning walk with his wife, Paula, near their Ridgefield, Wash., home.

Adams, 60, was taken by ambulance to a nearby hospital emergency room where he was later admitted. Doctors discovered a sub-massive pulmonary embolism placing pressure on his heart—causing the collapse—and deep vein thrombosis behind his left knee. The DVT is being treated with medication.

After the Nov. 8 procedures, he returned home Nov. 9. During the past few days, Southern Baptists across the country noted on various social media platforms that they were praying for Adams and his wife.

Since the medical emergency occurred just prior to the NWBC’s annual meeting, he was unable to attend the gathering in person. However, he watched the convention sessions through the meeting’s streaming app and midway through the final session Nov. 10, Adams called in over the meeting’s audio system to thank messengers for their prayers and to express appreciation for what took place during the three-day event at the Great Wolf Lodge in Grand Mound, Wash.

“It was a blessing to watch remotely and see things unfold as they did,” he said. “I look forward to being with everyone soon and serving together in our work.”

He anticipates using blood thinners as part of his regular health regimen and will be scheduling an EKG in two to three months to check the physical condition of his heart.

Adams served nine years as church outreach team leader for Oklahoma Baptists (2004-13). He also was pastor of McAlester, First from 1994-2004.

View all posts by Cameron Crabtree