Just Joe: Desitin in the dark 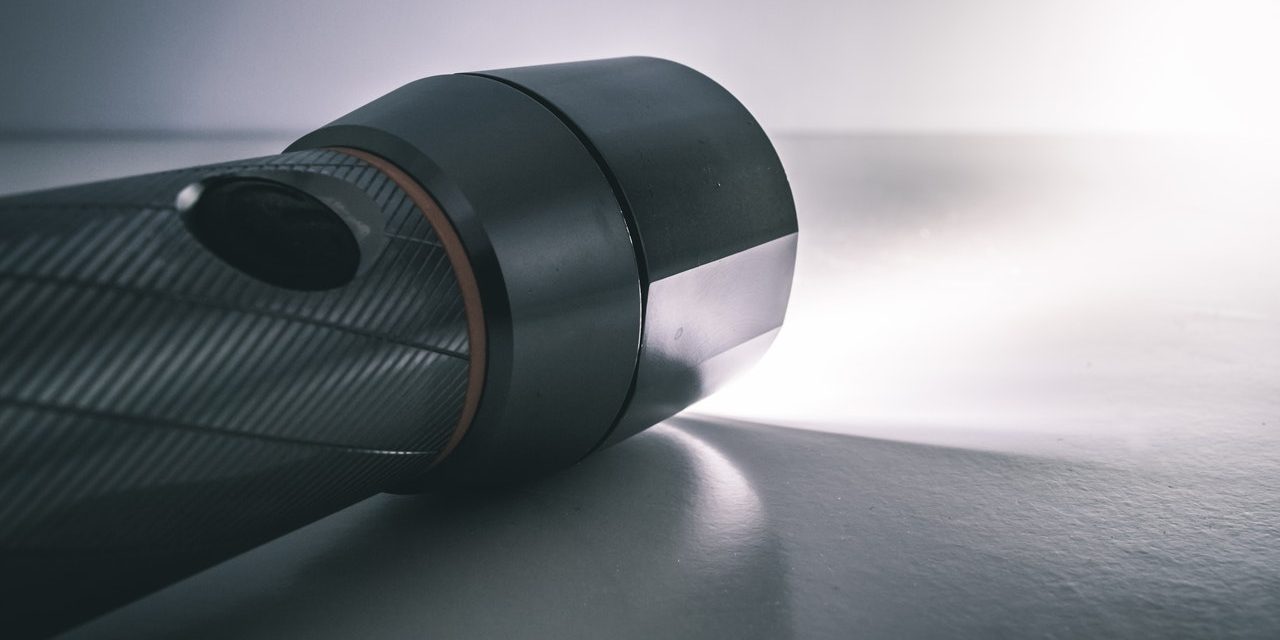 Not long after Gayla and I got married, her parents moved to the Rio Grande Valley of Texas. They were going to teach school in the small town of LaFeria, located between McAllen and Harlingen, Texas.

They were not running away from home. After all they told us where they were going, and we actually helped them make that move. I just think they were satisfied that their daughter had married an exceptional and, might I add, humble man and decided this was a great opportunity to get out of town.

One of the cool things about my in-laws living in the Rio Grande Valley is it made it a pretty cheap place to go on vacation when we couldn’t afford to go anywhere else. So we visited them often. It was on one of those visits, actually on the return trip from one of those visits, that it happened.

Gayla and I decided to hang around her parents’ place for the better part of the day before we started north. Our plan was to drive for a while, get a hotel room for overnight and drive on back to Oklahoma the next day. It was a great plan.

When we finally got tired of driving that evening, we did indeed get a hotel room. As I struggled getting all of the luggage out of the car that Gayla would need for an overnight stay, I also got the Walmart sack that I used for luggage. Gayla lounged around the room. In the midst of her lounging, she was tending to Andrew, our first born, who was still just a little tyke, except for his head. He had a Ligon noggin.

About the time Gayla and I were ready for bed, Andrew decided it was time to start the party. Actually what he started was a fight. We needed him to go to sleep. That was the last thing on his mind. We tried everything. Nothing worked. If we had had some Benadryl, we would have medicated him to sleep. (Don’t judge me for that. You would have done the same thing.)

Finally, we made the decision we would just turn out all of the lights in the room, be very quiet, and maybe, just maybe, Andrew would go to sleep. It worked. The problem was Gayla and I had not gotten ready for bed. We didn’t want to turn the lights back on because that could wake up the kid. So, we whispered to each other that we would just get ready for bed in the pitch black room. It was decided I would go first.

It turned out to be a product called Desitin. You parents will know that’s what you smear on a baby’s bottom to heal up the diaper rash. So it was meant to go on the body not in the mouth.

The effect of that Desitin was immediate. In a second it literally sucked up all of the moisture in my mouth. That meant I couldn’t spit it out. It was so slimy that I couldn’t ball it up with my tongue and swallow it.

I tried a drink of water from the sink. That just made the stuff even slicker and it coated the entire inside of my mouth. I tried digging at it with my finger but that just smeared it even more. For the life of me, I could not figure out how to get that stuff out of my mouth.

Gayla was no help. She was oblivious to the disaster that I was experiencing. When she finally walked over to me, she couldn’t see what was going on, and with a mouth full of Desitin I couldn’t explain it to her.

I am glad she couldn’t see because my mouth was so slick I couldn’t keep my tongue in my mouth. It just kept sliding right out every time I tried to talk. By the way, you can’t say the word Desitin with a mouth full of Desitin. Even though I was not trying to be funny, Gayla was not amused. And in a harsh whisper, she started telling me to quit fooling around before I woke up Andrew.

I just went to bed and sometime during the night my mouth overcame the Desitin. By the way, I haven’t had a case of the diaper rash since that eventful evening.

Jesus often warned us about the darkness. Things never work out well in the darkness. So the best thing for us to do is to keep the light on. I’m not just talking about a physical light. Instead, I am referring to a spiritual light.

Keeping the light on will go a long way in helping us not do what we should never do. And it will help us to see what we should be doing all along. So keep that little light shining.