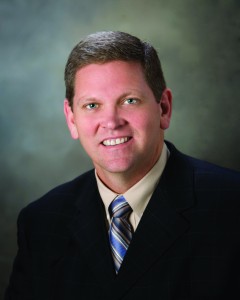 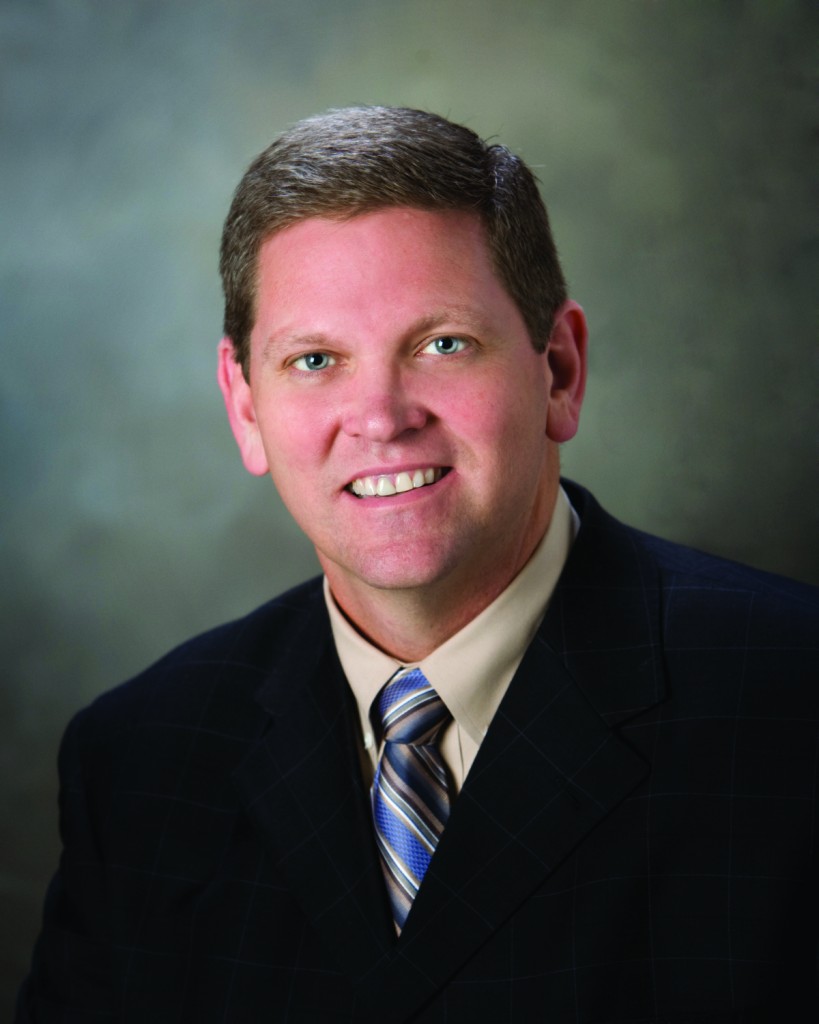 Quigley came to the BGCO from the pastorate of Villa Rica, Ga., First in 2003.

At that time, he said there was only one job that would cause him to leave the pastorate—and that was director of evangelism for Oklahoma Baptists.

Quigley said being evangelism leader in Oklahoma was a dream he had since the age of 13.

“I had the opportunity as a teenager to lead 20 people a day to Christ at Falls Creek,” Quigley recalled. “When I was introduced to the BGCO’s evangelism director, I asked someone what he did, and was told he gets paid for telling people about Jesus. I said, ‘someday, I’m going to have that job because now I’m doing it for free.’

“God gave me that opportunity, although my calling is to be a pastor,” Quigley said. “I’m an evangelistic pastor. If anything I’ve done here hasn’t filtered down to the local church, I haven’t done my job.”

Quigley said he is tremendously humbled by the opportunity he’s had the last five years to serve Oklahoma Baptists.

“It’s a dream I never thought would happen,” he said. “Coming here was something I felt from the time I was 13, I would like to do. But I didn’t think this was the final call on my life.”

Quigley said the last year of dealing with the pastor search committee at South Main Street has been a God-journey.

His name was first given to the church by a friend at the North American Mission Board. He had several inquiries from the pastor search committee, but told them repeatedly he wasn’t the right person. Then, last November, the committee asked him to come look at the church, and if he didn’t like what he saw, he could say no.

“My family agreed to make the trip, have fun and be done with it,” Quigley revealed.

“Later my daughter, Sadie, asked me where we were with South Carolina,” Quigley said. “I told her that I’d told them no. Then she asked me why I didn’t ask her. She said I told the family to pray about it, and she felt we should go. When she said, ‘Dad, did you honestly pray about it?’ I thought I should get serious.”

Over the next two weeks, Quigley said God confirmed his call. Some men in Georgia who pray regularly for him called and said in their prayer time, God revealed to them Quigley should leave denominational work and return to the pastorate. A former member of his church in Weatherford called to tell him he was a great pastor. A pastor friend in Shawnee called his office asking if he had thought about going back into the pastorate. None of these people knew the struggle Quigley was going through.

Quigley said the experiences he’s had over the past five years have been personally special to him.

One of the most distinctive, he said, was when he was “blanketed” by Native American churches.

“At the time, I didn’t know the significance, but as I grew to understand how symbolic it is, it still moves me,” Quigley stated.

He also said the opportunity to preach in some of the historic Baptist churches he grew up hearing about was meaningful.

“I never thought I’d be standing where Preacher Hallock stood at Norman, First, or preaching at the church where I grew up (Del City, First Southern), said Quigley. “And preaching in ethnic churches was a joy, seeing the diversity of Oklahoma Baptists. More goes on for the cause of Christ as a result of the work of Oklahoma Baptists than anyone could know.”

Since Quigley’s arrival more than five years ago, he has been involved in several large projects, including two Across Oklahoma events, distributing more than 1 million packets of gospel materials to homes across the state, reaching an estimated 3.7 million people.

To help launch the first Across Oklahoma project in 2007, Quigley and Chris Forbes, who was then BGCO evangelism marketing specialist, set out on a 10-state road trip to share Jesus with more than 10,000 people in 10 major cities across the West Central United States. In actuality, the duo made more than 20,000 evangeistic contacts in two weeks’ time.

Another major project was the “Everyone Can” campaign to double baptisms.

“This was a spring board between Cross Training with the BGCO Church Outreach and Church and Family Equipping teams,” explained Quigley. “A life change resulting in baptism and Christian growth ties us together in missions.”

Quigley also said nothing could have been accomplished in Cross Evangelism without the assistance of associations and directors of missions.

Quigley added that nothing the evangelism office did could have been accompished without his assistant, Debbie Loper.