Have you ever been blindsided?

I remember as a young boy riding my bike down the street when a truck appeared from nowhere and hit me. I did not hear or see it coming. Blindsided! Through the years, people have shocked me with unexpected statements that seemed to have come from another planet. Blindsided!

Sunday evening, Polla and I returned home from church. I walked into our family room and turned on the television. We had watched the ABC Evening News prior to leaving for church, so the show that popped on the screen was an ABC program. The first image I saw was two men embraced in passionate kissing, trying hurriedly to undress one another to engage in a sexual encounter. Blindsided! Double blindsided. This was on national television in prime time.

After dinner the next evening, we turned on the television only to hear Larry King interview Perez Hilton, a judge for the Miss USA contest. Hilton proudly declared that Miss California, Carrie Prejean, lost because she answered his question regarding homosexual marriage in the following way: “Well, I think it’s great that Americans are able to choose one or the other,” she said. “We live in a land where you can choose same-sex marriage or opposite marriage. And you know what? In my country and in my family, I think that I believe that a marriage should be between a man and a woman. No offense to anybody out there, but that’s how I was raised, and that’s how I think it should be, between a man and a woman.” Hilton called her answer “the worst answer in pageant history.”

The news has been filled with stories regarding homosexual marriage and the broader homosexual agenda. There is a full-court press for homosexuality to find acceptance as normal. Any opinion contrary to the homosexual agenda is seen as hate speech, both intolerant and ignorant. Even some in the Christian community suggest any rejection of the homosexual lifestyle is mean-spirited and keeps us from reaching out in love to homosexuals.

I do not think we should remain silent while vile and offensive behavior is propagated on prime time television. We should have the right to express our disgust and be proactive against those who would seek to destroy the moral standards of our day. Thankfully, my values are not set by television. They are established by the truth of Scripture. We need not timidly walk away and leave the public agenda to be determined by others.

The biggest challenge we face is not only to stand against the darkness—it is to show love to those who walk in darkness. On a personal level, we have a responsibility to love homosexuals in spite of their sin. Finding ways to genuinely accept them while rejecting their lifestyle is hard work. I contend that when we do we will blindside them with the love of Christ and the transforming Gospel. 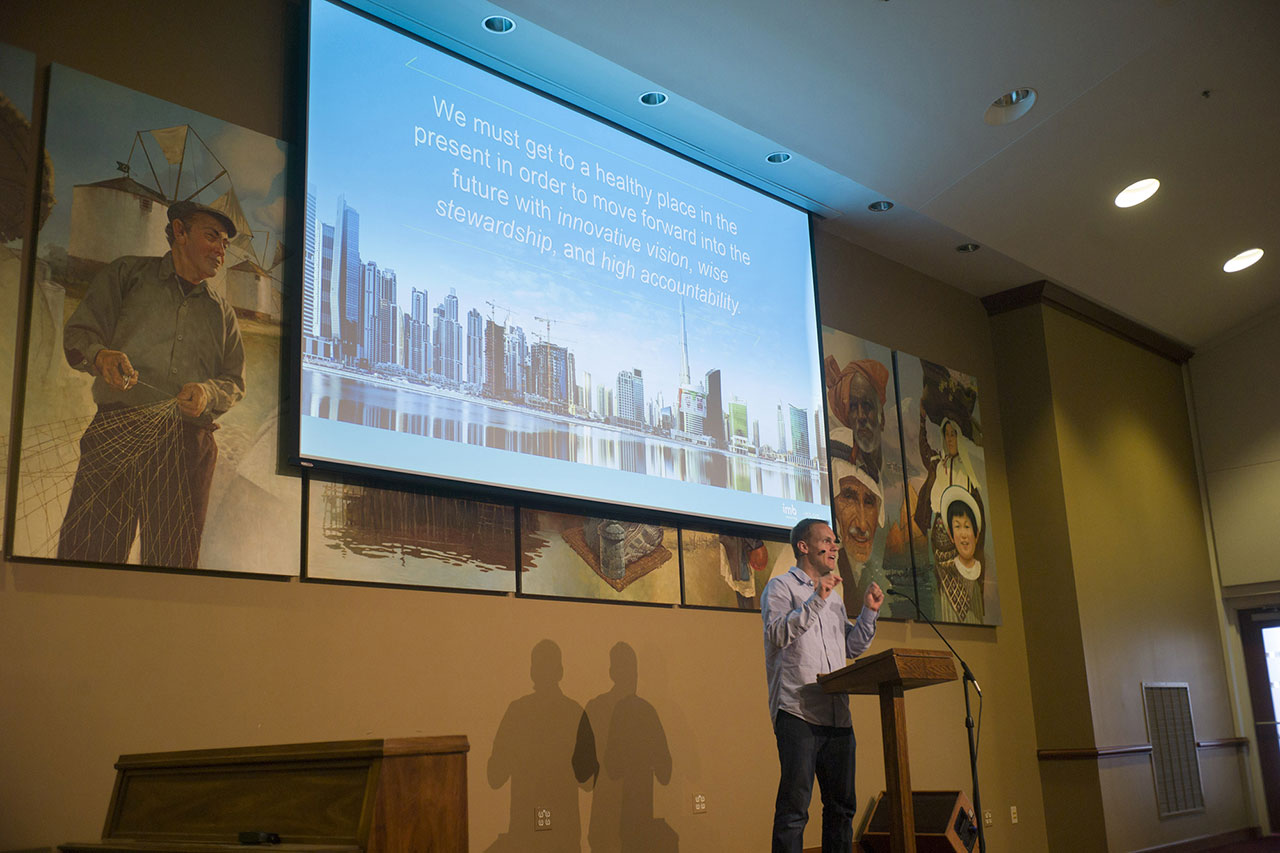 Perspective: Hate has no place 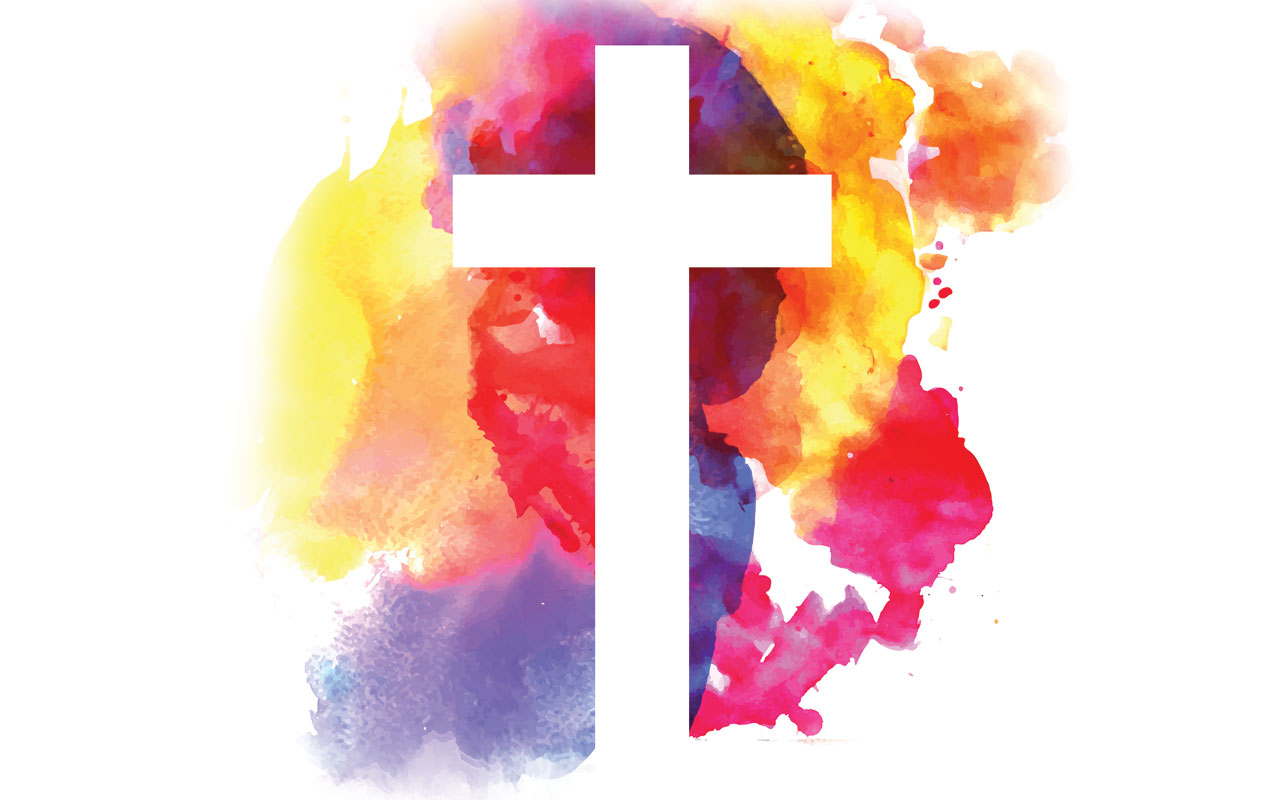