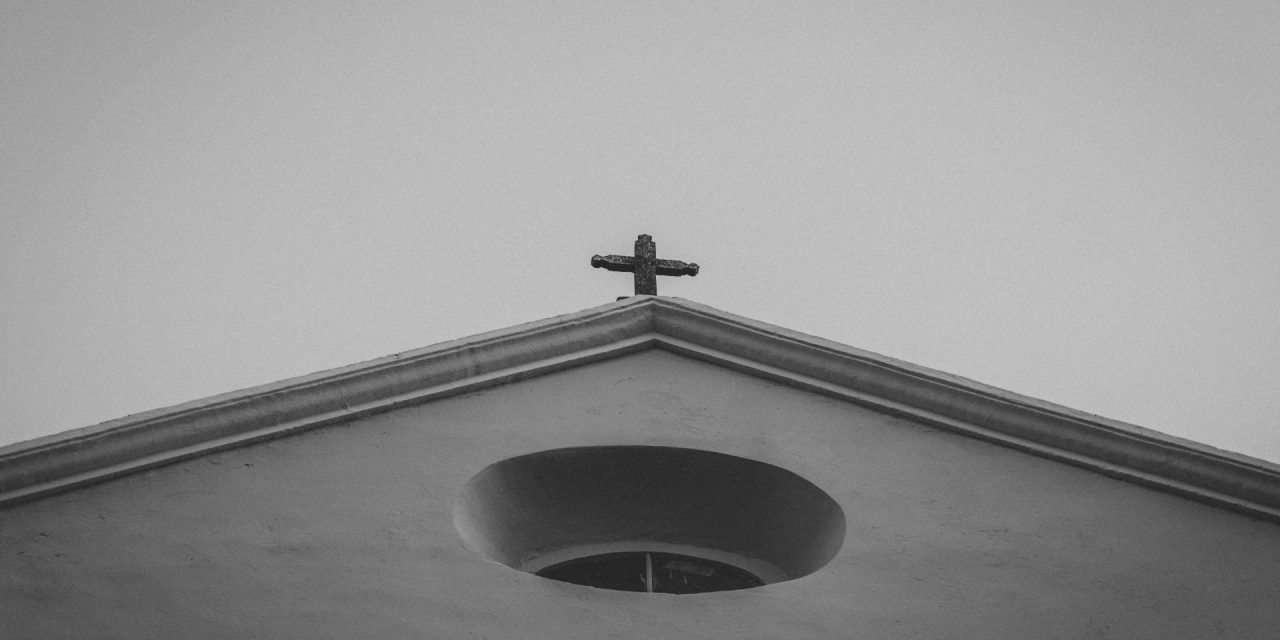 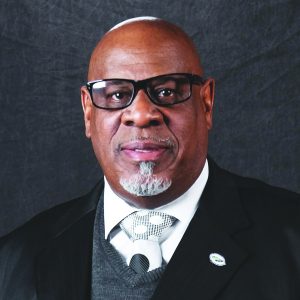 Walter Wilson: Anthony Scott, you are a recognized ministry leader, and you serve as pastor of the historic First Baptist Church of North Tulsa. Can you talk, at some length, about the history and hope of the Black church?

Anthony Scott: Yes, thank you. In his sermons and addresses, Dr. Elias Camp Morris, the first President of the National Baptist Convention U.S.A. Incorporated made the point that anyone who wrote the history of a race would be the one to determine how people in the future would view that race. 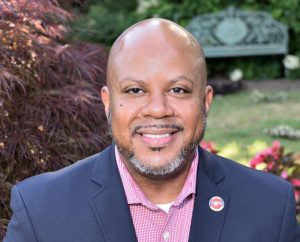 As compared to the history of the church in general, the Black church in America, which dates back to our arrival in 1619, is still in its infancy. The church rested upon the arm of God, gathering its strength from Him, while the angry waves of adversity rushed about her. But in the fullness of time, she came forth like the morning taking her place in the history of the universal church.

Its beginning was small, like that of the mustard seed, yet it has become a great tree. While it existed in private, owing its existence to certain social conditions—most notably slavery—the Black church became more public after the signing of the Emancipation Proclamation. Prior to this liberating document, slaves who were relegated to worshipping in secret could now openly display their faith. Therefore, 1863 was a pivotal moment when the organization of Black churches accelerated.

As I mentioned, two principal factors led ultimately to the Exodus of my ancestors from the majority church. One was the segregation and discriminatory policies of most churches. The other may be expressed as a new theological awakening among Black preachers. Both factors were pregnant with broad implications. Under slavery, Black preachers were able to preach, albeit sometimes hindered, the result being a Black contribution to the cause and advancement of the Kingdom of God.

Springing forth from this providential awakening would be Baptist, Methodist, Pentecostal, Presbyterian, Roman Catholic and Episcopal expressions of Black faith to name just a few. From the embryo of plantation missions would evolve organized and thriving church institutions.

Against the background of the associational movement, Black Baptist leaders sought even wider cooperative movements. The need for unified programs among various associations led the formation of state conventions—the first being the General Baptist State Convention of North Carolina organized in 1866. As early as 1840, Black Baptists sought to develop cooperative movements beyond state lines for the advancement of the race and the spread of God’s Kingdom, leading to the formation of National Conventions.

None of the three conventions thrived separately, so in 1895, the three bodies effected a merger at the Friendship Baptist Church in Atlanta, Georgia. The Reverend E.C. Morris was selected to be the first President. The current and eighteenth President is Dr. Jerry Young of Jackson, Mississippi.

Walter Wilson: Thank you for sharing that. Can you please talk about its history in Oklahoma?

Anthony Scott: The Oklahoma Baptist State Convention is the oldest and largest of the four Black Baptist conventions in Oklahoma. Its roots extend back to 1895 in the formation of the Oklahoma Missionary Baptist State Convention of Oklahoma Territory. The first to serve as president was Dr. E.E. Ware of Oklahoma City. I currently serve as the 18th President in our rich and proud history.

Having shared some historical moments and events in the history of the Black church in America, I must point out that historical reflection without prospective hope amounts to nothing but an exercise in nostalgia. While the gift of memory enables us to look back, we cannot go back. In biblical history, God is always progressing His people forward.

It is therefore incumbent that I once again refer to Dr. E.C. Morris, and his annual address shared with the delegates of the National Baptist Convention in Kansas City, Mo., 1898. His topic on that occasion was the The Infallible Proofs of the Perpetuity of Baptist Principles. Utilizing and building upon his thoughts, I see tremendous hope and promise for the Black church in America.

Considering Christ will return for a bride without spot or wrinkle, and He has not yet appeared, how then can the church be better in the future? How can the Body of Christ grow up more unto Him? Like any great team, halftime adjustments are always advantageous. I foresee the church being better by making shifts in the following areas. Shifting from a mindset of ‘serve us’ to one of service, from impressing from a distance to impacting up close, from suppressing the generations to supporting the generations, and from watching the service to worshipping Jesus Christ, our Savior.

As our nation grapples with racial disparities, social injustice and the rectifying of inequities, I see no institution better positioned to lead than that of the Black church. As it has lent its voice to be the one crying out in the wilderness before, it must still be that same voice moving forward. Our faithfulness to God must constantly yield our fidelity to this declaration about God, He was Our Help in Ages Past and will be Our Hope for Years to Come.

Walter Wilson: Thank you for this great perspective, Pastor Scott, and for your ministry leadership. Part two of this series will feature other pastoral perspectives, including from Tiller S. Watson III and Teron Gaddis, and will be published in a future edition of the Messenger.