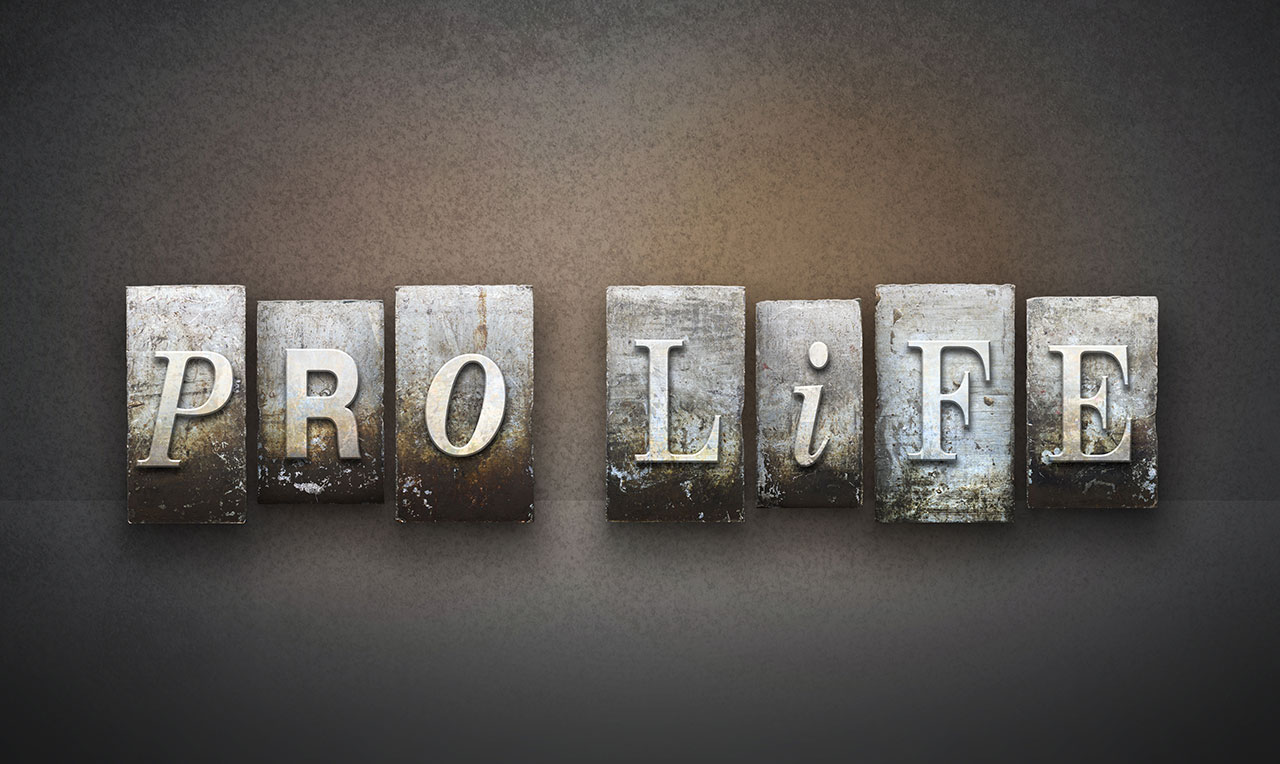 Affected are a Texas law requiring abortion clinics to qualify as ambulatory surgical centers and for abortion doctors to have hospital admitting privileges; a North Carolina law requiring doctors to show pregnant women ultrasound images before performing an abortion; a Kansas law banning dismemberment abortions; and an Iowa Board of Medicine ban on “webcam” abortions.

The U.S. Supreme Court on Monday issued a stay of House Bill 2, which was slated to go into effect July 1, until the justices can consider whether to take up a challenge to HB 2 after their summer recess.

The Supreme Court stay, in a 5-4 vote, prevents HB 2 requirements from going into effect requiring abortion clinics to qualify as ambulatory surgical centers (ASCs) and for doctors who perform abortions to have hospital admitting privileges.

The U.S. Fifth Circuit Court of Appeals ruled June 8 that the two requirements are constitutional and can be enforced.

According to Texas Right to Life, “The justices ruled that the provisions in question will effectively remain on hold and unenforced until the abortion businesses file a full appeal of the Fifth Circuit’s ruling and until the justices return from summer recess in September” at which time “the justices will either agree to hear the abortion industry’s arguments against HB 2 or deny the request. …

“If the request is denied, HB 2 will go into effect immediately, and the abortion industry will have exhausted all legal resources to further stall or overturn the law,” Texas Right to Life stated. “However, if SCOTUS agrees to hear the case, the stay would most likely not be lifted until the court’s final opinion was issued.”

The Supreme Court refused June 15 to take up an appeal from North Carolina in which the Fourth Circuit Court of Appeals had overturned a law requiring abortionists to show ultrasound images to clients so that the women would understand what happens during the procedure.

The lower court had ruled that the 2011 law violated abortion practitioners’ free speech rights and was “ideological in intent.” North Carolina legislators passed the measure overwhelmingly, even overriding a veto from then-Gov. Bev Perdue to put it into effect.

Federal appeals courts have upheld similar laws from Texas and South Dakota, according to The New York Times, which noted that such divergent rulings often prompt the Supreme Court to enter a case. Various other abortion-related ultrasound laws have been passed in more than 20 states, The Times reported.

Tami Fitzgerald, executive director of the NC Values Coalition, told WORLD News Service, “In any other medical procedure, doctors would have a duty to disclose all of the relevant information and, yet, a procedure as destructive and life-changing as abortion is held to a lower standard.”

Kansas was the first state in the nation to ban the dilation and extraction (D&E) procedure, the most common form of second-trimester abortions. Signed into law in April by Gov. Sam Brownback, the law was slated to go into effect July 1.

The Center for Women’s Health, an abortion facility in Overland Park near Kansas City that carries out abortions up to 21.6 weeks, filed a lawsuit June 1 challenging the ban. District court Judge Larry Hendricks, in issuing a temporary injunction, ruled that the Kansas constitution guarantees the right to abortion. The state’s lawyers will defend the law when Hendricks hears the full case later this year. In the meantime, dismemberment abortions will continue in the state.

“Certainly we are disappointed,” National Right to Life President Carol Tobias said. “The Kansas constitution doesn’t say you can kill babies in this manner. But we think there is ample evidence from previous Supreme Court rulings to uphold a ban on this type of abortion.”

The Iowa Supreme Court struck down a ban on “webcam” abortions in the state June 19, stating that it placed an “undue burden” on women.

Iowa’s webcam, or “telemed,” abortions had enabled doctors to prescribe the RU-486 abortion pill regimen by teleconference. Rather than meeting a doctor in person, women at rural clinics have a virtual consultation with doctors in Des Moines or Iowa City. After doctors prescribe the drugs, women take one pill at the clinic and a second at home. If they have bleeding or severe complications, local emergency care is needed.

The Iowa Board of Medicine agreed to outlaw the practice in 2013 for safety concerns, but its decision was placed on hold while Planned Parenthood fought the decision in court. Last year, an Iowa district judge upheld the ban. But on June 19, six of the Iowa Supreme Court’s seven justices ruled the medicine board’s ban unconstitutional because it made abortions too difficult for women to obtain.

The plaintiff in the case, Planned Parenthood of the Heartland, has performed 7,200 webcam abortions since 2008.

Iowa was the first state to launch a webcam abortion system. Planned Parenthood executives there began planning the system in mid-2007 as a way to perform first-trimester abortions at rural clinics where it was too expensive for them to keep a doctor on staff. Iowa law requires abortion drugs to be prescribed by a physician.

“The Iowa Supreme Court has approved a dangerous medical practice banned by 16 other states,” said Tom Brejcha, president of the Thomas More Society, which supported the ban. “There is a grave danger that telemed abortion may be assumed by abortion activists to render obsolete their need for on-site abortion providers across the country, greatly increasing the health risks for women who undergo medical abortions in remote areas.”

According to The Des Moines Register, the decision was thought to be the first time in 40 years the Iowa Supreme Court has weighed an abortion case.